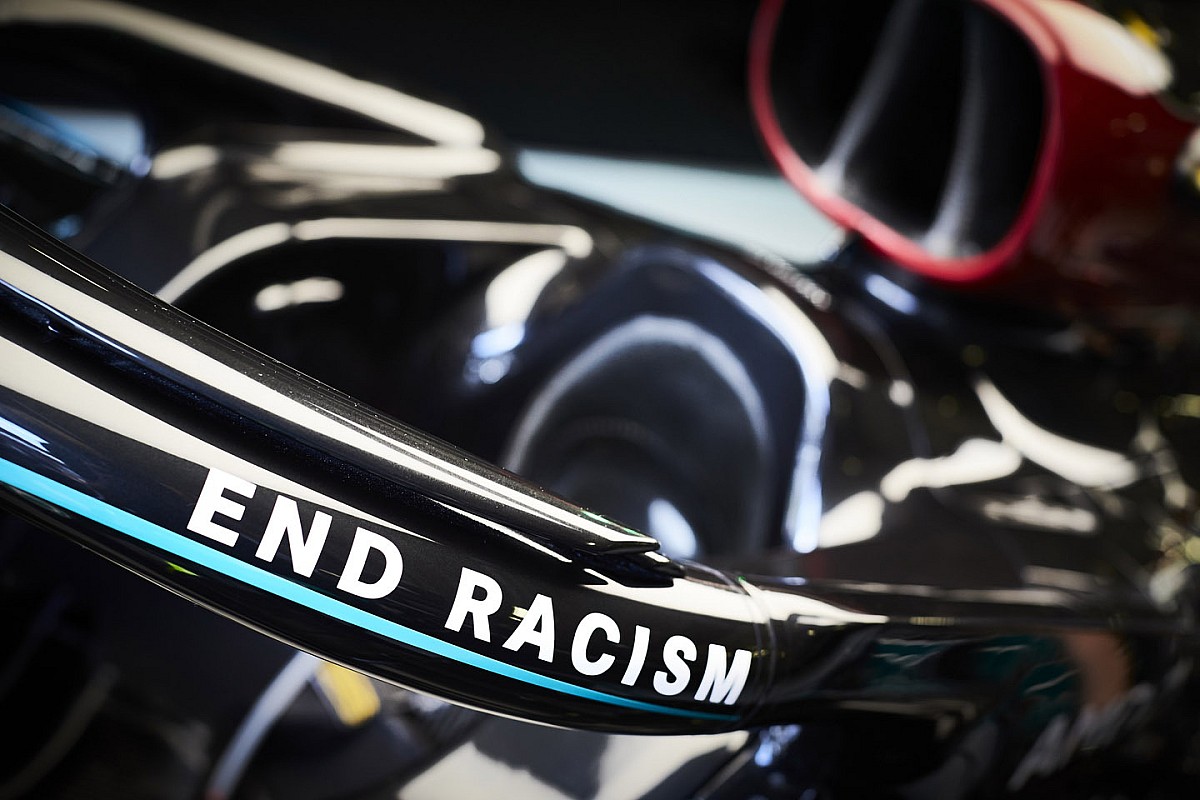 In its report published on Tuesday, the Commission founded by Lewis Hamilton called on motorsport players to act for more diversity, revealing in particular that only 1% of people working in motorsport are black. Barely 24 hours later, Formula 1 announced a series of measures in favor of minorities, notably thanks to a contribution from Chase Carey, non-executive chairman of F1, to the tune of one million dollars.

Thus, scholarships will be awarded to ten new students from under-represented groups, which Formula 1 defines as “ethnic minorities, women, and those from disadvantaged backgrounds”. Seven of them will study engineering at five UK universities, including the prestigious Oxford and Cambridge institutions, while the other three will be enrolled at the University of Emilia Romagna. The F1 teams are committed to offering professional experiences to these ten students during their university studies.

In addition, two people from these under-represented groups will join the Formula 1 entity as apprentices from September to take an interest in mechanical engineering. Finally, six trainees from this same demographic will join the Formula 1 organization in 2021, two of whom have already been recruited within the competition team and the marketing team.

“Formula 1 is an international sport with fans all over the world”, says Stefano Domenicali, CEO and President of F1. “We want to be as diverse as our fan community, and that’s why we take action to ensure talented people from under-represented groups have the best opportunities to join this incredible sport and build a fantastic career there.”

“I am delighted to report that students, apprentices and interns will have the opportunity to make their dreams in Formula 1 come true, and I know they have an incredible future ahead of them. I want to give a special thank you to Chase, whose generous donation funds the ten scholarships. “

“Our #WeRaceAsOne platform is our commitment to making real change and shows that we recognize that we have to make a positive contribution to the world we live in. All teams are committed to it, and the work of the Hamilton Commission shows the motivation to address these issues by Formula 1.”

“We focus on diversity, inclusiveness, ecology and community, and we will continue our projects aimed at more diversity, more ecology and to leave a lasting positive impact on the countries and communities we visit. We know that we have to keep moving forward on these issues, and all of F1 is united on this for the months and years to come. “