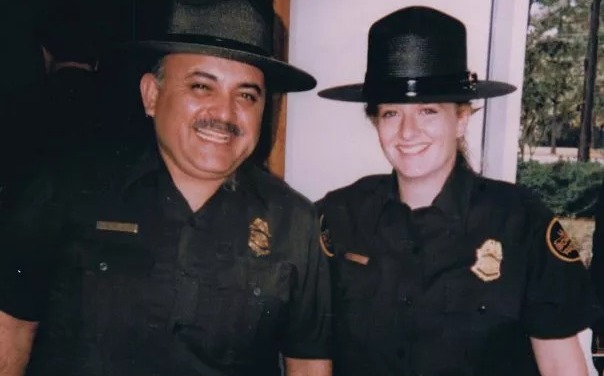 Jenn Budd He spent 6 years as a United States Border Patrol agent. When she was at the academy, she was sexually assaulted by a classmate. They pressured her not to press charges and eventually graduated, along with her sex offender, from the Border Patrol academy.

Later, she witnessed how this culture of rape, violence against women and discrimination materialized in the treatment of the agents towards the migrants. Today she is an activist and denouncer of the “brutal culture” that exists within the agency since its creation almost 100 years ago.

“Even if migrant women are physically or sexually attacked by agents, which many of them are, it is when the culture of rape is present regarding whether they can then apply for asylum or whether they believe them or not. The only thing they do believe in the Border Patrol as well as with female agents is that everything that comes out of the mouth of a migrant, and they say so in the patrol, is that they can tell that a migrant is lying when his mouth is open. The Border Patrol believes that women who report a sexual assault, whether they are agents or a migrant, are doing it to get something. “

In 2001, Budd resigned from his position as an agent. The last warning that something was wrong was when he realized that his boss in the field allowed the transfer of drugs to the United StatesShe tried to report him and they threatened to kill her.

“I left the field because I got tired of arresting families that were not criminals. And many of the agents around me were criminals, ”he commented. 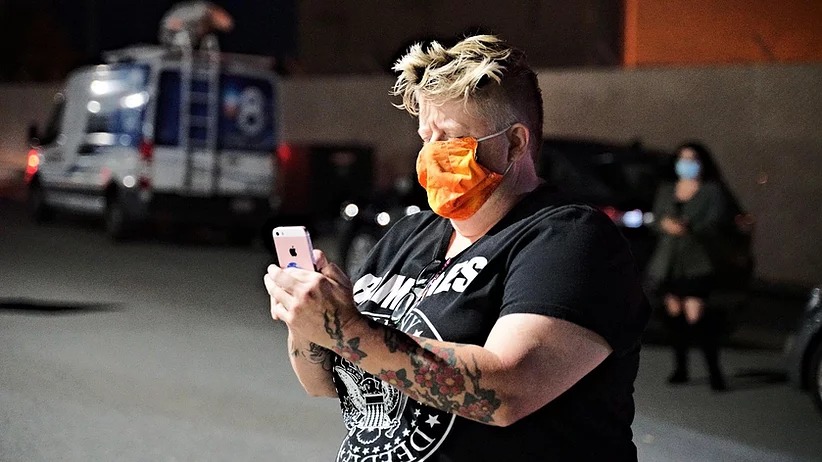 Last week, data from the US Department of Homeland Security revealed that the administration of Donald Trump separated migrant families even before his policy went into effect zero tolerance to migration. 234 families were divided under a pilot program in the Yuma, Arizona sector to discourage irregular migration. For the former border agent, things with Biden haven’t changed much.

“It is very easy to say that one was the Border Patrol of the Trump administration. But it’s the same border patrol, no one has been held accountable. The same people who ripped children from their mothers’ arms, knowing it was completely illegal, are still there. “ 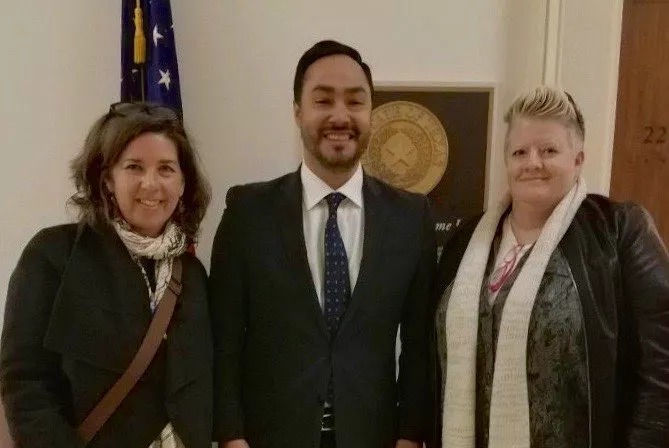 He even assured that the separation of families on the border continues, but with different modalities.

“What I know after my last trip to Arizona and Texas is that what happens at the border is still separation of families, but what they do now is that take pregnant women And let’s say they crossed the border in Nogales, so they expelled her through the port of Nogales into Mexico regardless of her citizenship, and her husbands or partners took them on a bus to Juárez and expelled them there. They also take away their cell phones and destroy them in the field. There are reports of people from that place who have found telephones everywhere ”.

“I got tired of arresting migrant families as if they were criminals, the agents around me were criminals,” he says in an interview with @AngelenHD Former Border Patrol Agent Jenn Bud ????????pic.twitter.com/OUXe6GzrjL

Despite the Democratic administration of Joe Biden, Budd commented that behind the Border Patrol there is a racist policy, supported by hate groups that lobby politicians, yes, mostly Republicans.

“Democrats should be more liberal, at least on the social agenda, but if we ask people who cross the border and are detained by the Border Patrol, this is not the case, regarding migration. They are not as brutal as the Republicans, but they are quieter with their brutality. The racism that we applied daily in the field and the words that we said could be turned into politics. They work with what I call anti-migrant hate groups in the US, which are groups that Republicans and conservatives support. They say they want immigration reform but in reality they are concerned about what they call “morenismo” in the US. “