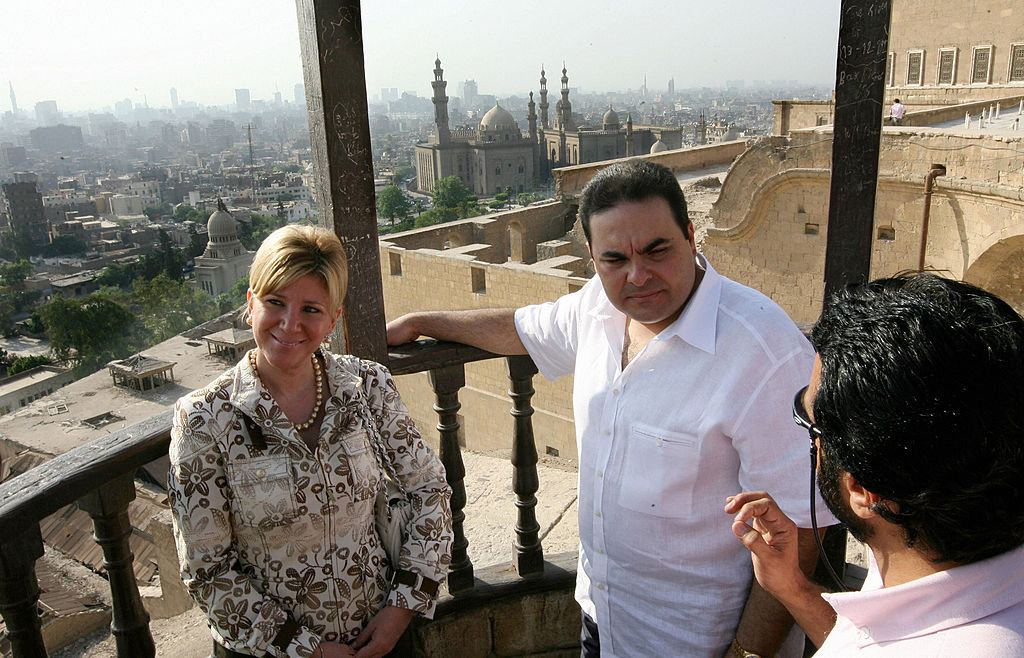 The Fourth Sentencing Court of San Salvador also sentenced Óscar Edgardo Mixco, brother of the former first lady, and Milton Romeo Avilés to 7 years in prison to 10 years. Five other people were acquitted of charges because the judges found that there was no evidence against them.

According to the Prosecutor’s Office, the three convicted were part of the corruption network of former President Antonio Saca (2004-2009), who was sentenced in September 2018 to 10 years in prison for the crimes of embezzlement and money and asset laundering. The ex-president pleaded guilty to the diversion of US $ 300 million of public funds.

According to the Prosecutor’s Office, the three convicted this Friday, who will be transferred to a penal center, helped to launder at least US $ 26 million.

“It was possible to establish the dispossession of that money from the State and the use of machinery to launder that money,” said Arturo Sánchez, prosecutor for the Group against Impunity.

For its part, the defense considers that there are no elements of weight for a conviction and announced that it will file an appeal. You have five business days for this. “Immediately it is an appeal of the precautionary measure of detention because the decision is not final,” explained Miguel Ángel Flores, lawyer for the former first lady.

READ  "The only hypothesis that makes sense", says the US super-detective - Il Tempo