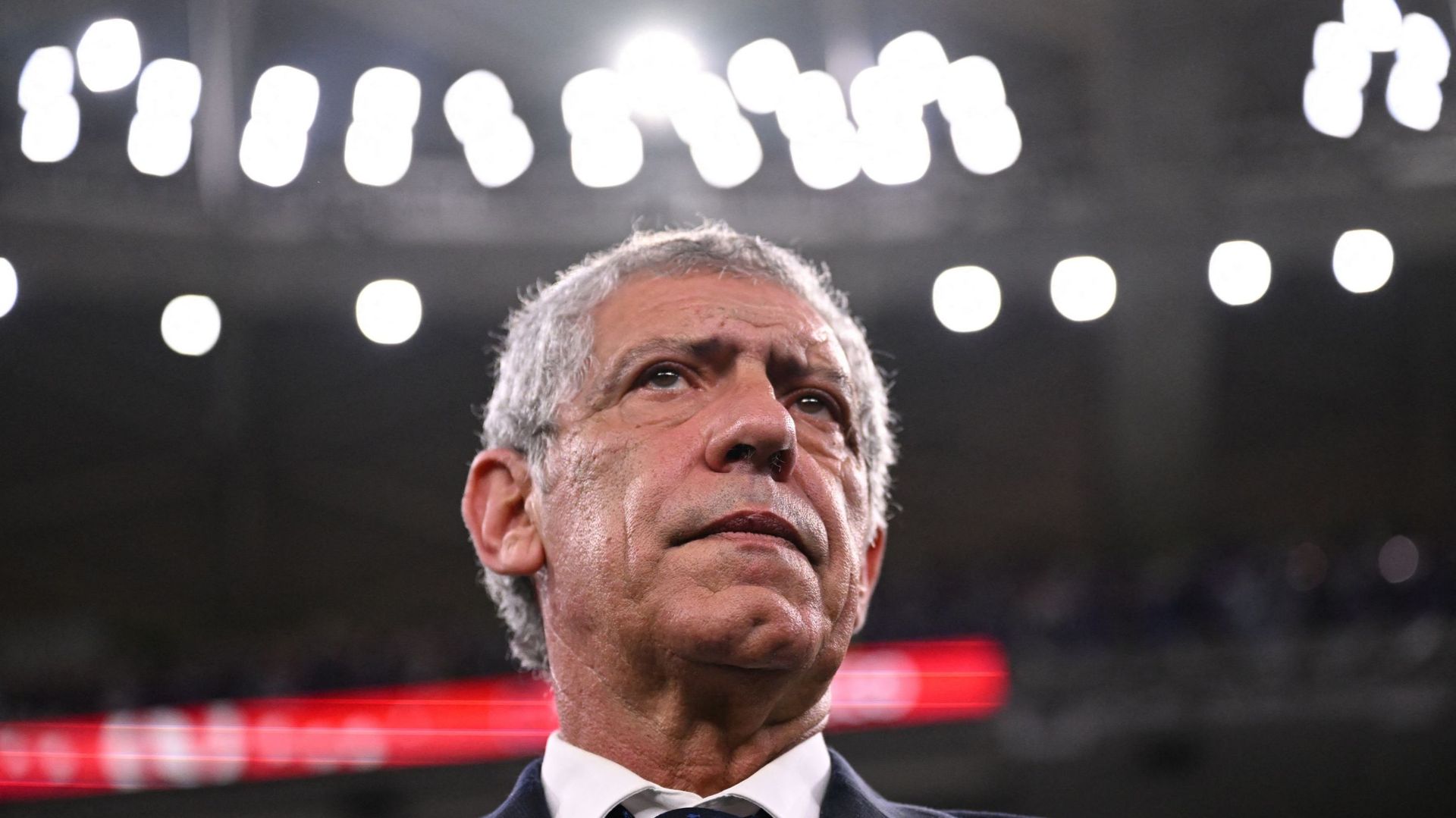 The former Portuguese coach Fernando Santos was named head of the Polish national football team at an official ceremony in Warsaw on Tuesday. “From today I am Polish, said Mr. SantosI am one of you, it is an honor to continue my work as a coach here“.

“The choice was difficult, but we chose the best“, said, meanwhile, the president of the Polish Football Federation (PZPN), Cezary Kulesza“Our first objective is qualification for the European Cup“.

The new coach will succeed Czeslaw Michniewicz, dismissed last month after leading the Eagles to the round of 16 of the World Cup in Qatar, where they were eliminated (3-1) by France, future finalist. Poland finished second in their group, behind eventual champions Argentina (2-0 winner), after beating Saudi Arabia (2-0) and drawing with Mexico (0-0).

Highly criticized by the press in his country for Poland’s ultra-defensive approach during the tournament, Michniewicz was also singled out by the PZPN for a “lack of vision on the functioning and the future of the team“.

Fernando Santos led the Portuguese team from 2014 until his resignation last month after the team’s shock 1-0 loss in the quarter-finals of the World Cup against Morocco. He offered Portugal its first major title with the coronation of European champion in 2016 in France then won the 2019 Nations League at home.

However, his tenure was also marred by knockout rounds of the 2018 World Cup and Euro 2020.