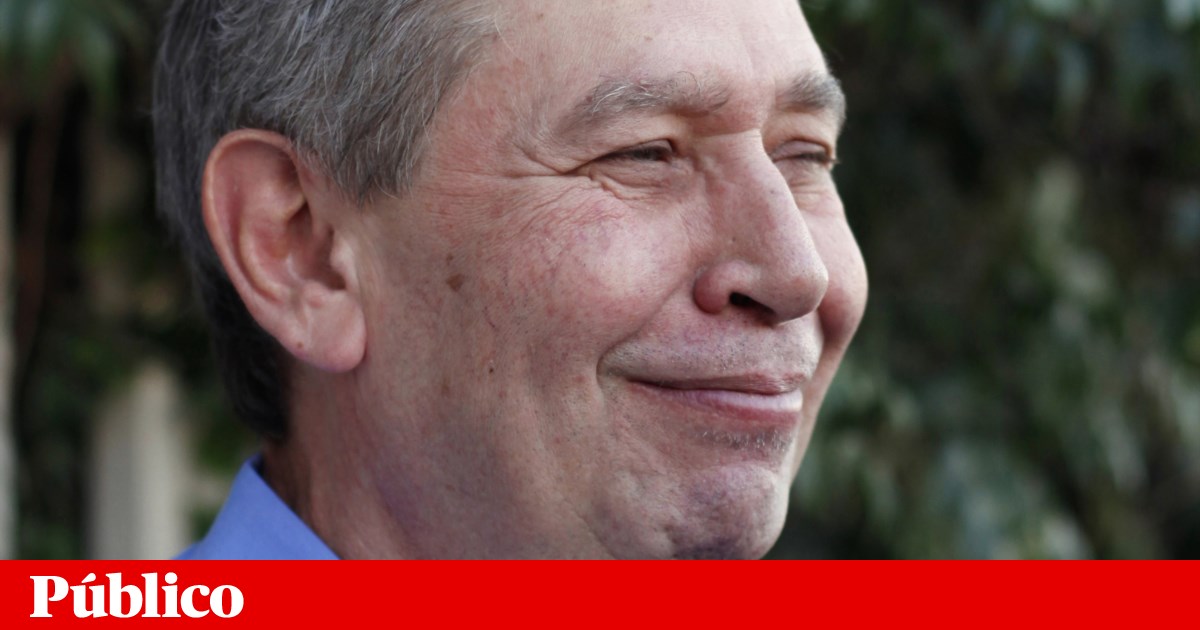 It is called Cann10 – Portugal, it is installed in Vila de Rei and received in March 2020 a first favorable opinion from Infarmed (National Authority for Medicines and Health Products) for the cultivation, import and export of cannabis for medicinal purposes. The parent company is Cann10 Holdins Limited, based in Cyprus and chaired by Tamir Dean Pardo, who led the Mossad between 2011 and 2016. According to an investigation by PÚBLICO, Pardo became Portuguese by naturalization in March 2018, upon under the nationality law concerning descendants of Sephardic Jews, after having been certified by the Israeli Community of Porto (CIP).

See also  Dolphin in the Ria Formosa. Attempts to return it to the sea failed