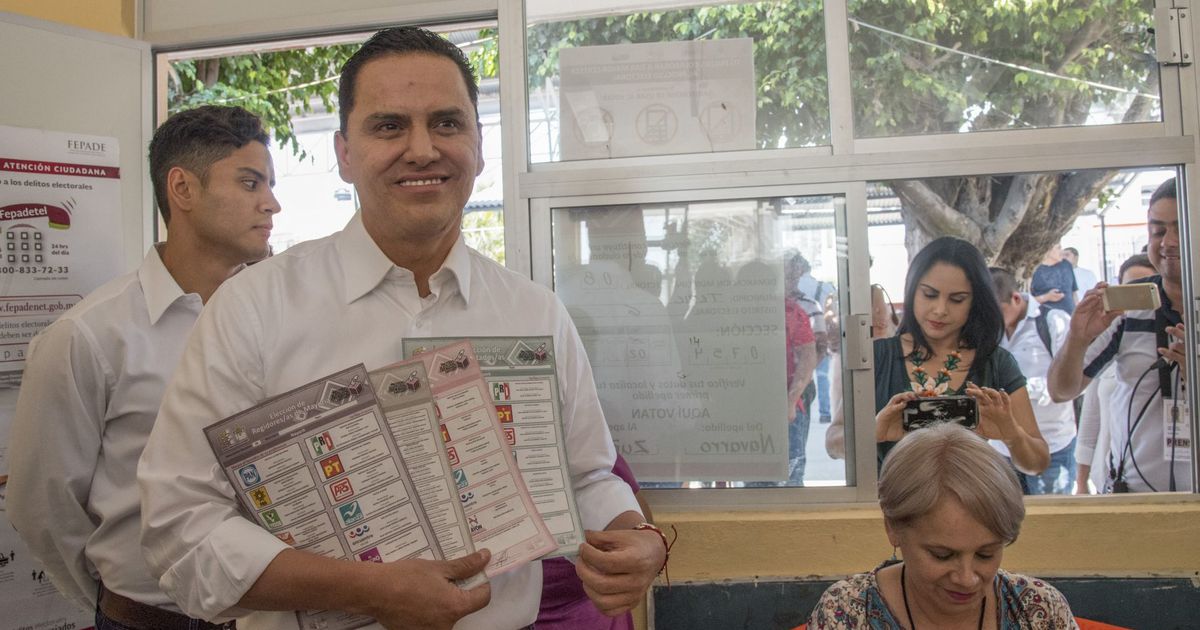 After an eight-month persecution by five entities and the issuance of a red card of Interpol, the former governor of Nayarit was arrested this Sunday, Roberto Sandoval Castañeda, And your daughter, Lidy Alejandra Sandoval.

Both face an arrest warrant for the crime of operations with resources of illicit origin.

Sandoval Castañeda is blacklisted by the United States Department of the Treasury for alleged ties to organized crime and has an Interpol international search red card.

Authorities from the National Anti-Kidnapping Coordination (Conase) participated in the capture, in collaboration with the Nayarit Attorney General’s Office.

Since November 2020, when the arrest warrant was issued, Conase carried out investigation and analysis work, where at least 40 addresses were identified in the entities of Nayarit, Jalisco, Nuevo León, State of Mexico and Mexico City, where father and daughter hid or could have.

The arrest operation was carried out in coordination with members of the Criminal Investigation Agency (AIC) of the FGR, Secretariat of National Defense (Sedena), National Intelligence Center (CNI) and the Financial Intelligence Unit (UIF) of the Ministry of Finance and Public Credit.

READ  The West is uniting to face China. Concern in Beijing?