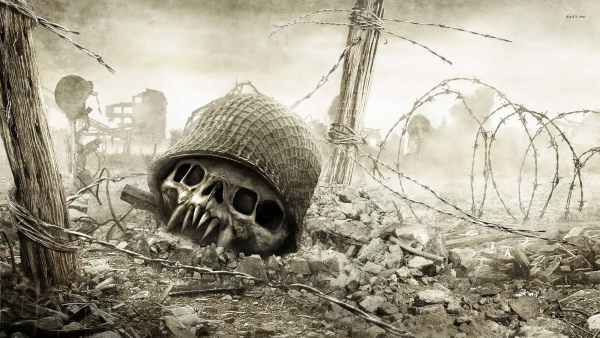 Former Bend Studios CEO and Days Gone Game Director Jeff Ross continues to share behind-the-scenes insight into Sony’s gaming division. He recently revealed that he was involved in discussions on the revival of the Siphon Filter and Resistance. Today in Ross presented some interesting details about the restart of Resistance with an open world.

From the words of the former head of Bend Studios, the team had a pretty thoughtful plan to develop a new part of Resistance. The developers offered Sony to create a large-scale shooter with epic battles against aliens. Something like a soft restart of the series was planned. Ross promoted the idea of ​​taking the iconic elements of Resistance and increasing the overall scale. The plot of the game was supposed to include improving the player’s skills, creating an alliance of factions, and the main goal would be to destroy the alien base on Earth. In the open world, the player would have to destroy the alien infrastructure that terraformed the planet and threatened all of humanity.

The open world idea was suggested by Eric Johnson, who still works at Bend Studios. Therefore, his general developments can still be used in another studio game.

The pain itself is the love of the pain, the main ecological problems, but I give this kind of time to fall down, so that some great pain and pain.