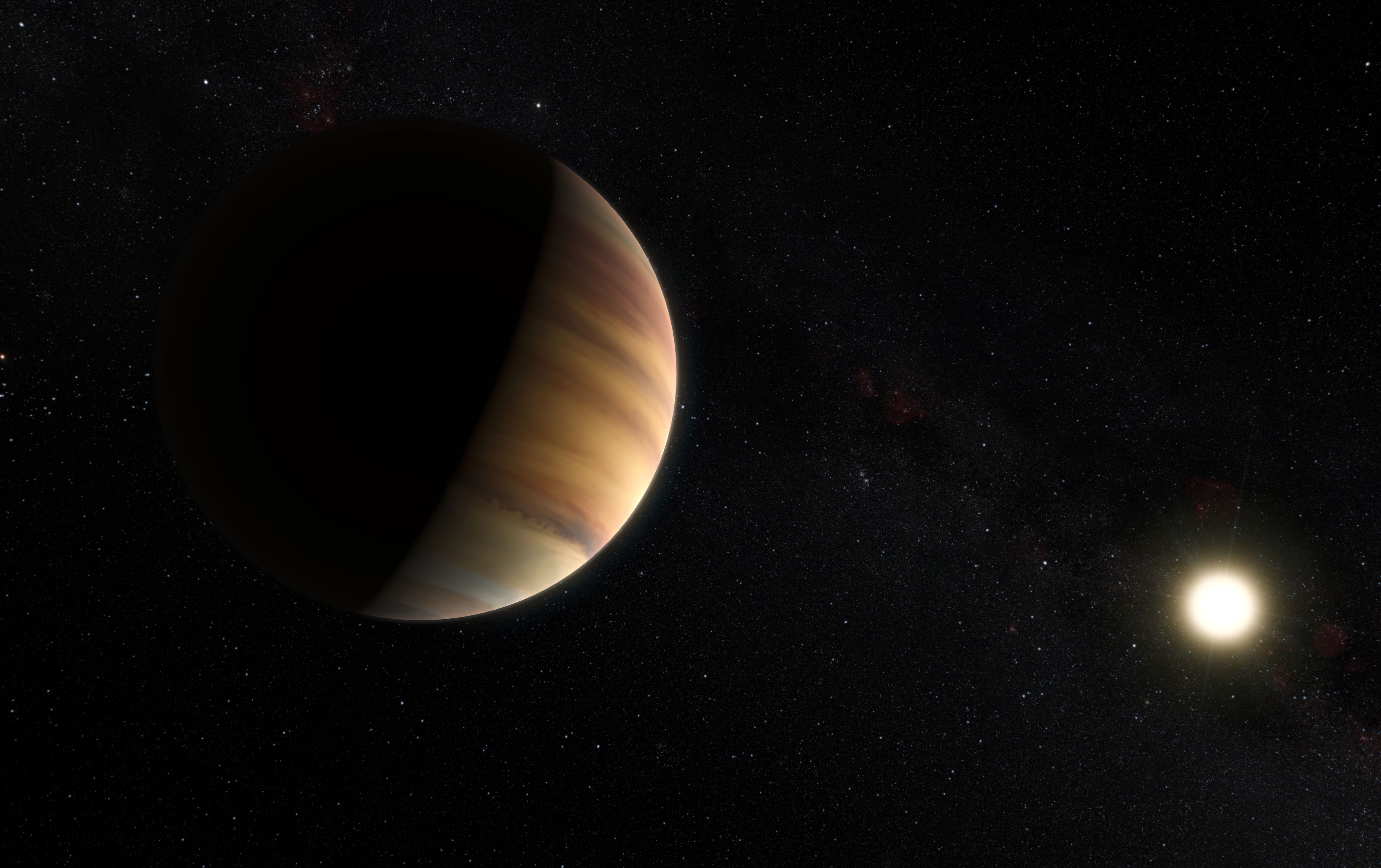 Forgotten explorers of the exoplanets – A scientific tragedy in 1987

It is said again and again that the first discovery of a planet near a sun-like star was made in the mid-1990s. In fact, the discovery of the first exoplanet was announced eight years earlier, on June 18, 1987.

Canadian astronomers Gordon Walker and Bruce Campbell had discovered that the star Gamma Cephei wobbles minimally. This is due to a planet orbiting the star. The researchers presented their data very reluctantly at a conference.

Today it is hard to imagine that in the 1980s, most colleagues viewed Walker and Campbell’s discovery with either indifference or great skepticism. No one thought of checking the observations.

Researchers they retracted their discovery

Later, the Canadians were discouraged by a colleague’s suggestion that the supposed signal from a planet was probably due solely to activity on the star’s surface. Dejected, they retracted their discovery and stopped working. In 2003, other astronomers confirmed the find.

But the epochal discovery was long forgotten in science and the public. Even the Nobel Prize went to the successors a few years ago, not Walker and Campbell – the real discoverers of the exoplanets.