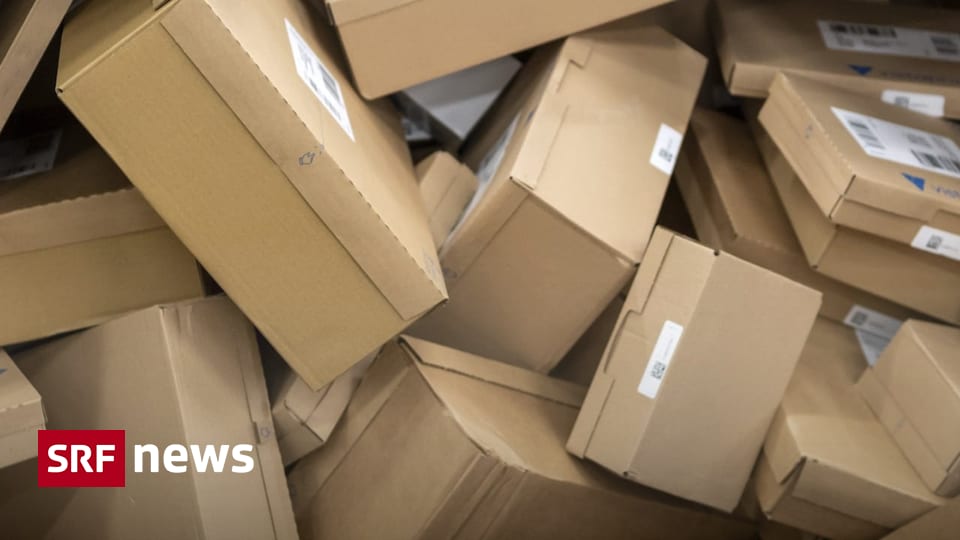 An “espresso” listener regularly receives false letters and parcels. There is no help from the post office.

“The Post also leaves me completely alone,” writes an “espresso” listener from Weinfelden in the canton of Thurgau. She has heard the articles about missing parcels in the SRF consumer magazine and feels let down by the post office. Only: With her it is too much mail that causes trouble. The listener regularly receives false letters and parcels.

At the beginning the listener is forgiving, after all mistakes can happen. Since the right recipients live nearby, the listener brings the wrong mail to the right address herself and reports it to the post office using the online form. But the mistakes keep piling up. The listener receives a total of six wrong parcels or letters.

The reports via form do not seem to be noticed, a report to the post office does not help the listener, e-mails are not answered and phone calls do not help either.

At some point the listener has had enough. You just waited until Swiss Post solved the problem on its own. And so an unwanted parcel remained in front of the entrance for several days. The listener asks herself: “Isn’t the post interested in these packages arriving?”

This does not meet our quality standards

At the request of “Espresso”, the post office confirmed that several things went wrong with the listener. “That does not meet our quality standards,” says spokeswoman Jacqueline Bühlmann. But there is no system error, that has been checked.

Box of pralines instead of fake mail

And then it suddenly goes fast. Just a short time after the request from “Espresso”, the package disappeared in front of the listener’s entrance. A voice message reaches the “Espresso” editorial team: “The post office actually picked up the package on Saturday.” In addition, someone brought a letter of apology and a large box of chocolates from the post office.