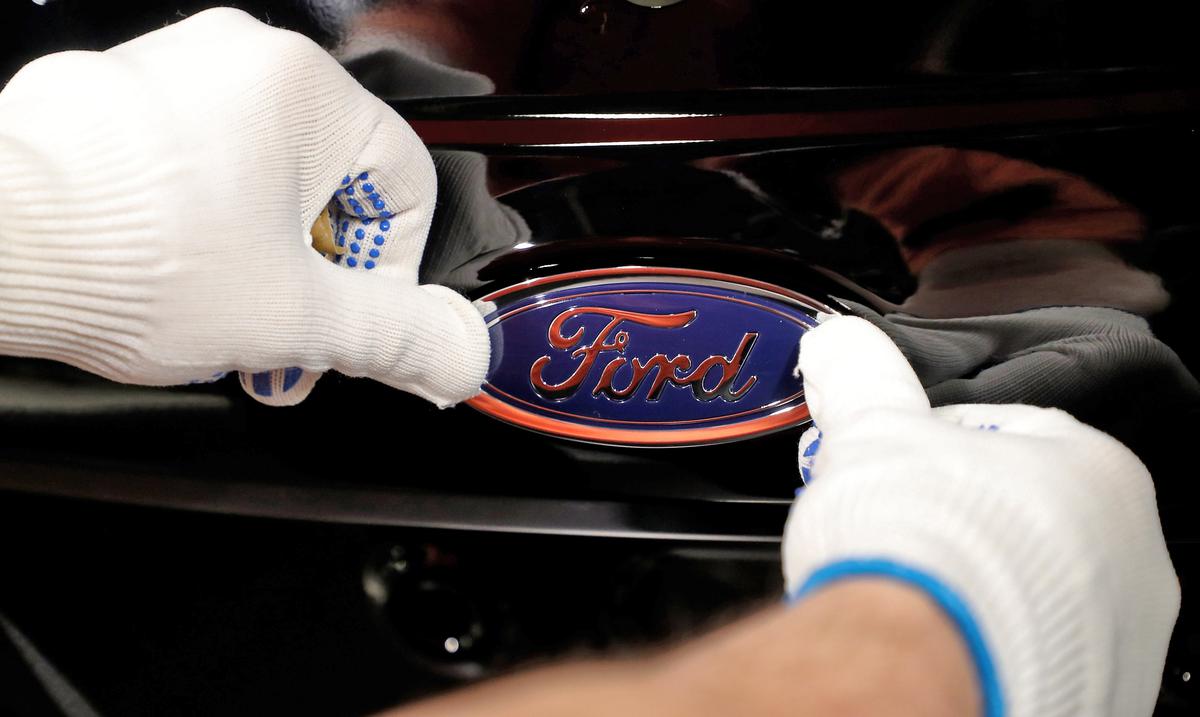 Ford was the great winner of the awards for the automotive sector in North America on Tuesday, winning the awards for Best Truck and Best SUV SUV, while Honda won the title of Best Car of the Year.

The timeless Civic, which began in 1972 and is currently in its 11th generation, clinched the North American Car of the Year title after beating another classic, the Volkswagen Golf, and the first product of the startup Lucid. , the luxury electric Air.

The vice president of NACTOY, the group that since 1994 has awarded the awards to the vehicles of the year in North America, Jack Nerad, said in a statement that “if automakers were limited to producing just one car, the Honda Civic would be that model.” .

The new Ford Maverick claimed the coveted Truck of the Year title in North America’s most competitive segment, beating the electric Rivian R1T and Hyundai Santa Cruz in the final vote.

Karl Brauer, Chairman of the NACTOY Board of Directors, explained that “Ford has revived the compact pickup segment with one of the most attractive packages you can buy in 2022.”

Brauer said the Maverick’s most impressive feature is its value, “an increasingly rare feature in modern vehicles.”

The latest award, Best SUV SUV of the Year, went to the Ford Bronco, which beat the Genesis GV70 and the electric Hyundai IONIQ 5.

The judges noted that the Bronco is a “credible competitor” to the classic Jeep Wrangler, capable of comparing itself to the Land Rover Defender in trim and aesthetics.

The NACTOY Awards have been awarded each year since 1994 by a group of 50 automotive journalists from the United States and Canada.

NACTOY President Gary Witzenburg called 2021 “a very significant year in automotive history” for the emergence of revolutionary electric vehicles from numerous brands, as well as the creation of new segments in the sector.

This year, 36 vehicles were entered into the NACTOY competition. After three rounds of voting, the judges chose the winners.