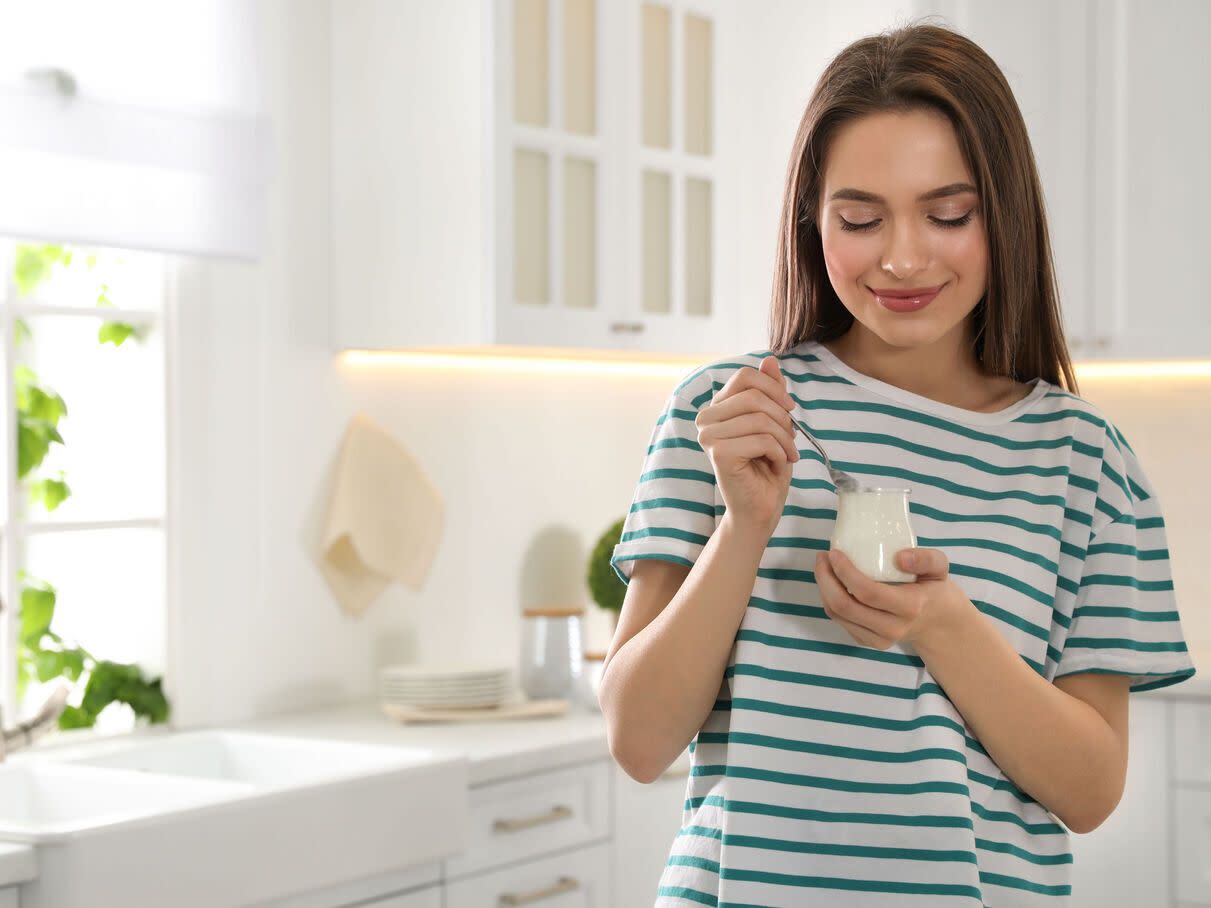 Having a healthy intestinal microbiota, rich in various bacteria, would fight against many diseases. However, according to researchers at Stanford, having an efficient and healthy microbiota would not be that complicated, it would suffice to have a diet rich in fermented foods. They recently published a study in the journal Cell.

For 10 weeks, 36 adults were divided into two groups with fairly strict diets to follow: one group consumed mainly fiber, the other mainly dairy products and other foods resulting from fermentation. Final result: the microbial diversity of the second group was much more interesting at the end of the exams. So much so that researchers believe thatadapting your diet would literally “reshape” the microbiota. At least for adults in good general health, say the doctors.

In the other group, fed on fruits, vegetables, nuts, cereals of all kinds, their immune system did not (…)

DIRECT Covid-19 in France on July 14: figures, announcements
How do you go back to sleep when you wake up at 3 a.m.?
Covid-19: the health pass in 5 questions
1 in 25 cancer cases linked to alcohol consumption (even moderate)
Covid vaccine: what is the time between two doses?