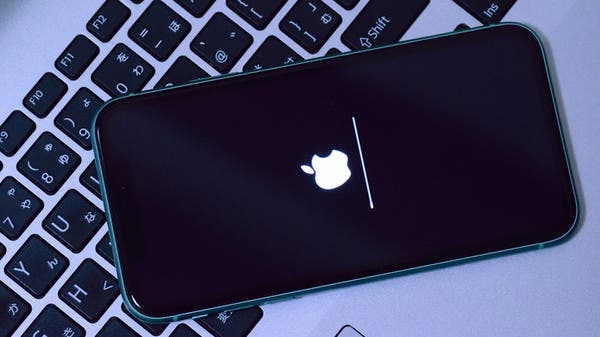 For the first time, Apple allows its users to choose between updating the system on iPhone phones, without forcing them to do so, as was the case in the past.

The company decided that the option was up to the user to stay on iOS 14 instead of forcibly upgrading to iOS 15, but it would only send security updates.

Also, it is expected that Apple will use this method in upcoming updates with all devices as well, instead of making the device not get updates completely, according to the Arab Technical News Gateway.

And Apple started several years ago updating old phones with security updates only, so the new system works in a similar way.

Also, the company could allow users to stay on iOS 15 next year, as iPhone 6s devices stop getting upcoming updates.

The company has not yet announced a similar system for Mac or iPad computers, because staying on the old system is more difficult for them, as these devices work in different ways.

Some may prefer to stay on iOS 14 for better stability or because of its support for Jailbreak, which allows users to get features that are not supported by Apple.

However, this makes the phone vulnerable to hacking and data theft, so Apple is always working to close the loopholes.

And it’s best for all users to migrate to iOS 15 as long as the phones are supported.

This is because the system offers additional security updates, in addition to getting all the new features that the phones support.