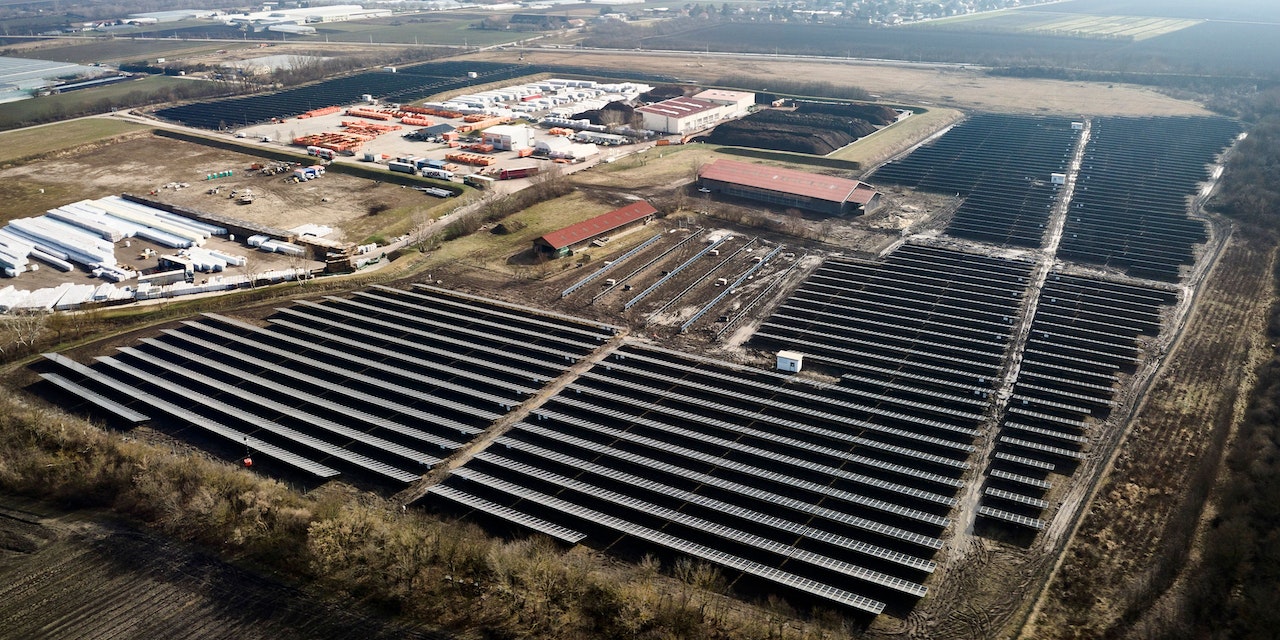 With a voucher, Viennese can participate in the largest photovoltaic system in Austria. There is a credit on the electricity bill for this.

The so-called “citizen solar power plant” is located on Schafflerhofstrasse (Donaustadt) and can supply around 4,900 households with solar power with an output of 11.45 megawatts. Viennese can secure a share in the project with immediate effect: 5,000 solar packages will be sold in the form of vouchers of 25 euros each. Buyers will receive an annual energy voucher for the next five years and can redeem it on an electricity bill from Wien Energie. The amount of the voucher depends on the generation of the photovoltaic system. This also supports the further expansion of photovoltaics in the city. You can buy the sun package at www.klimaschützen.at.

Each solar package is fictitiously assigned a PV module with an output of 300 watts peak and the annual production is billed. For every generated kilowatt hour of solar power there is a payment of 17.00 cents. The minimum value guaranteed is a generation of 312 kilowatt hours per year and package, which corresponds to 53 euros and a return of 2 percent. If the photovoltaic system generates more, the remuneration increases accordingly.

In the future, energy to “take away”

Participants in the solar power plant receive personalized access to a new online platform. The current production of the system and the status of the remuneration can thus be called up live. At Wien Energie, potential for the future is also seen in new business models that enable energy to be “taken away”. In the future, it should be possible not only to receive payment for the solar power from the solar power plant in vouchers, but also to be able to use it directly, for example to charge the electric car.

Care: generates more than 12 gigawatt hours of solar power annually and supplies the equivalent of 4,900 households

Voucher model: 250 euros, reimbursement over 5 years in the form of energy vouchers, dynamic remuneration – depending on solar power production