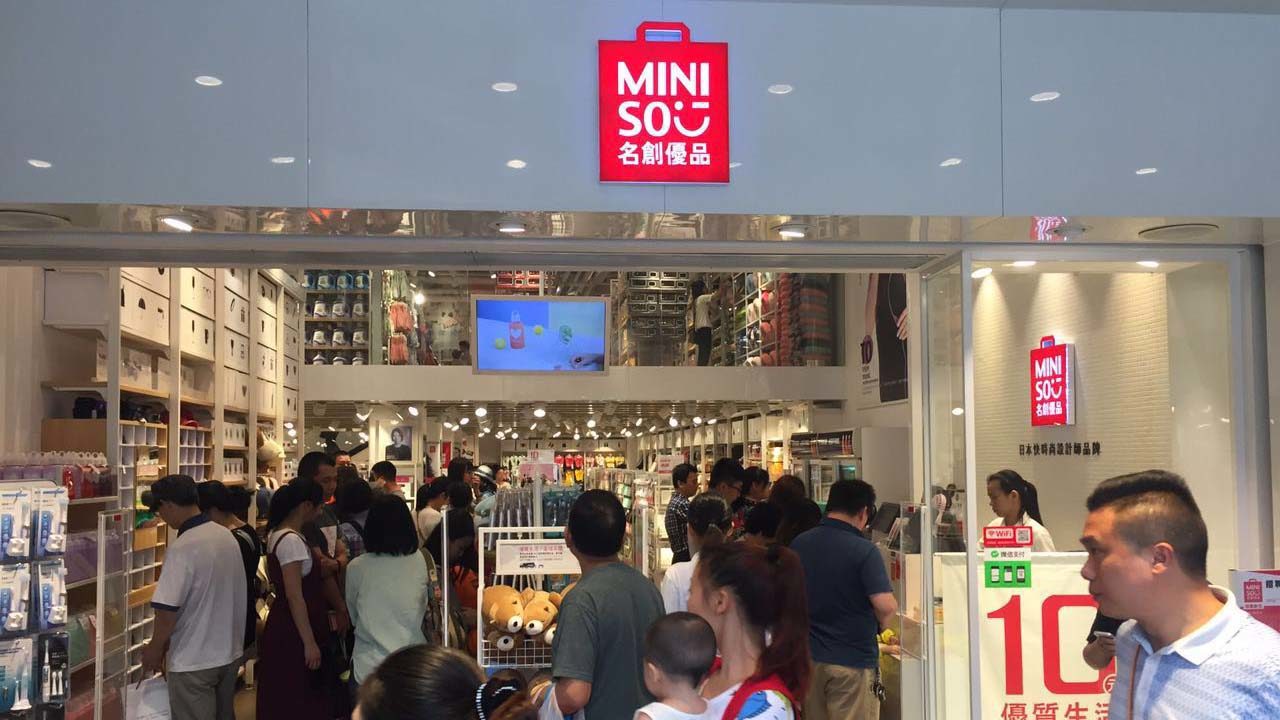 In the midst of the logistical problems and their impact on the flow of goods in the world, the Miniso chain assured that they have enough stock in their stores to face the end of the year season, however, this situation has been an obstacle they have faced.

In accordance with the company’s commercial vice president for Mexico and Latin America, Arturo Tishman, This situation has put them to work a lot and he confessed that it has been stressful, even a more expensive process, so that the products arrive in the country on time.

“We have always had a very good inventory, we have been buying a lot, we have always wanted to be with all the news that China has for Mexico, they always arrive at the moment they have to arrive and sometimes, when I say problems, we have been delayed a month, two months , but not beyond that, all the products have arrived as they should and we have enough stock “, assured the manager.

Read: Shortage of supplies and containers could lead to shortages on Good End, Christmas and the Three Wise Men

In this sense, Tishman commented that although there have been problems with containers and ships, they have never had a shortage in stores in the national territory.

“It has put us to work a lot. Yes it has been stressful, it has been more expensive, it has taken a lot of time and effort to get the goods to arrive. Fortunately, we also have a significant inventory, so we have not had a shortage in stores, but it has been an obstacle to fight against ”, he revealed.

Despite this, the manager said he hopes that next year be very good for the company, since they operate with fewer sanitary restrictions than a year ago with the pandemic.

“The last few months have been better, with fewer restrictions, with stores open, with the pandemic still but a little more controlled and we are very positive, with great expectations for next year, this year let’s say it’s going to be good or let’s say stable ”, he assured.

However, he specified that Covid-19 led them to lower the curtains of some stores, since the company went from 190 to 169 branches in Mexico; Despite this, they also took advantage of the moment to reach new places.

“We closed some stores that were cannibalized in very close areas and also, as a result of the pandemic, some opportunities arose that we did not want to let go, in shopping malls with high demand,” he said.

In this sense, he commented that the physical store is very important for the company due to the types of products they sell, since it allows people to try or see them, while in the ecommerce it is not so easy for them to have such an experience.

Regarding its expansion plan, Tishman said that it will be more moderate going forward, since the objective is to consolidate the chain’s operations in the national territory.

“It is no longer an expansion opening strategy, it will be a little more controlled, we had years with a very aggressive expansion, to cover the market, to be everywhere, today we have stores in practically the entire Republic, in all the major cities, so I think our strategy will be more of consolidation, of regrouping after all these months ” , I consider.