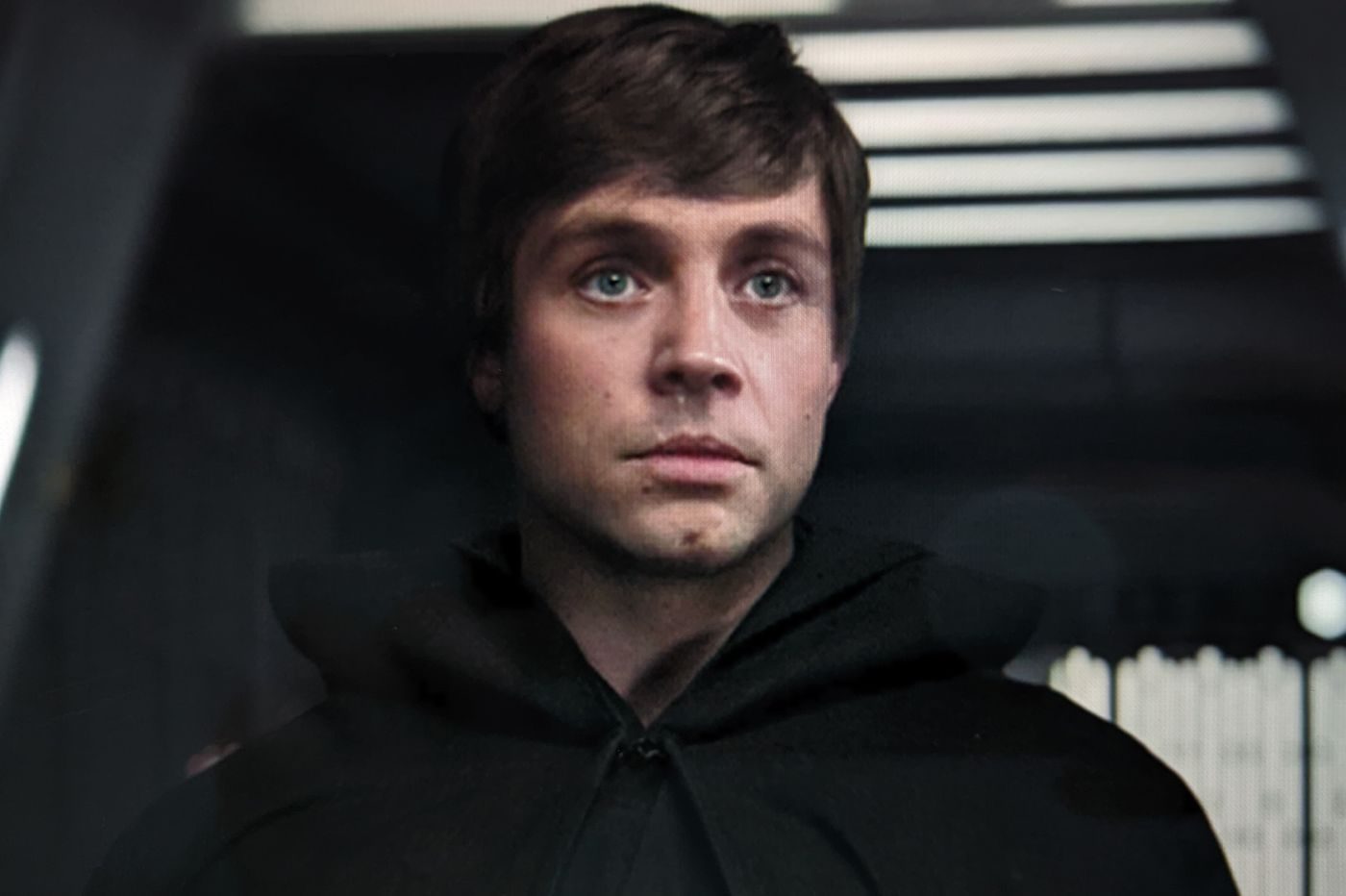 For Disney, the age of the actors will soon no longer be an issue

Disney will free itself from a big constraint concerning the actors of its stable. More effective than a facelift!

Disney’s new tool is more effective than a facelift. For several years now, and with the help of ILM, the firm with big ears has made a solid place for itself in the world of digital rejuvenation. Only in the saga Star Wars, there are many examples of actors rejuvenated for the purposes of the narration. More often than not, the result was simply stunning.

We obviously think of the surprise appearance of Luke Skywalker in The Mandalorian or even the reconstruction of the face of Peter Cushing for the character of Grand Moff Tarkin. Even Leïa had been entitled to her little makeover in Rogue One, with his face added to that of a stunt double. If the result was rather there, it was often at the cost of hours of work for the animation teams. While the firm is multiplying spin-offs, sequels and other rereadings of classics from its library, the amount of work to be done has never been greater. At Marvel or Star Wars, it’s time for digital rejuvenation.

To make life easier for its teams, Disney has worked on a completely spectacular new tool. With this one, Mickey wants to free himself from all the constraints of rejuvenation or digital aging. The goal: to obtain a more realistic result but also less labour-intensive.

A Snapchat filter but much better

Until now, these modifications to the actors’ faces were done in post-production. We then placed black dots on the faces of the doubles or actors to then animate everything and give birth to the version that you can discover in theaters.

With his new process, the changes take place as soon as the shots are taken. The Burbank company’s research and development division details how to proceed. The process is thus based on artificial intelligence. If this is not the first time that a project of its kind has seen the light of day, the result has never been so convincing on animated images.

Concretely, the Disney teams have created a huge database of randomly generated faces. Machine learning-based tools then trained to rejuvenate or age these different digital faces. Called FRAN, this neural network has thus learned to modify faces according to the age requested.

Once ready, he was thus able to generate a modified image rather than building a new one from A to Z. He can then add or remove wrinkles and spots in the areas most commonly affected by age.

With this approach, the Disney tool thus preserves the actor’s head as well as these facial expressions to better pay homage to his acting. When the head moves, and he is not directly in front of the camera, wrinkles remain. This is even the case in contexts where the lighting is not optimal.

Artists can then tweak the details before the theatrical release. The result must be invisible to the eyes of the spectators, and it is rather successful. At least on the subjects presented in the video. The process thus seems to leave little by little the valley of the strange.

Harrison Ford returns as the famous archaeologist for a fifth and final installment in the saga. The 80-year-old actor will thus bid farewell to the character he has portrayed since 1981. Recently, director James Mangold confided that he used digital rejuvenation to make the link between Spielberg’s footage and his own. We can quite imagine that the technology developed by Disney was used for this opening sequence.

We will have to wait until next June to find out the result. Indiana Jones 5 has to come out on our screens June 28, 2023. It will plunge us into the heart of 1969, as the United States prepares to set foot on the moon. Indy will again face Nazis who have infiltrated NASA. No images have yet been shared, but we can expect to discover more in the coming months.