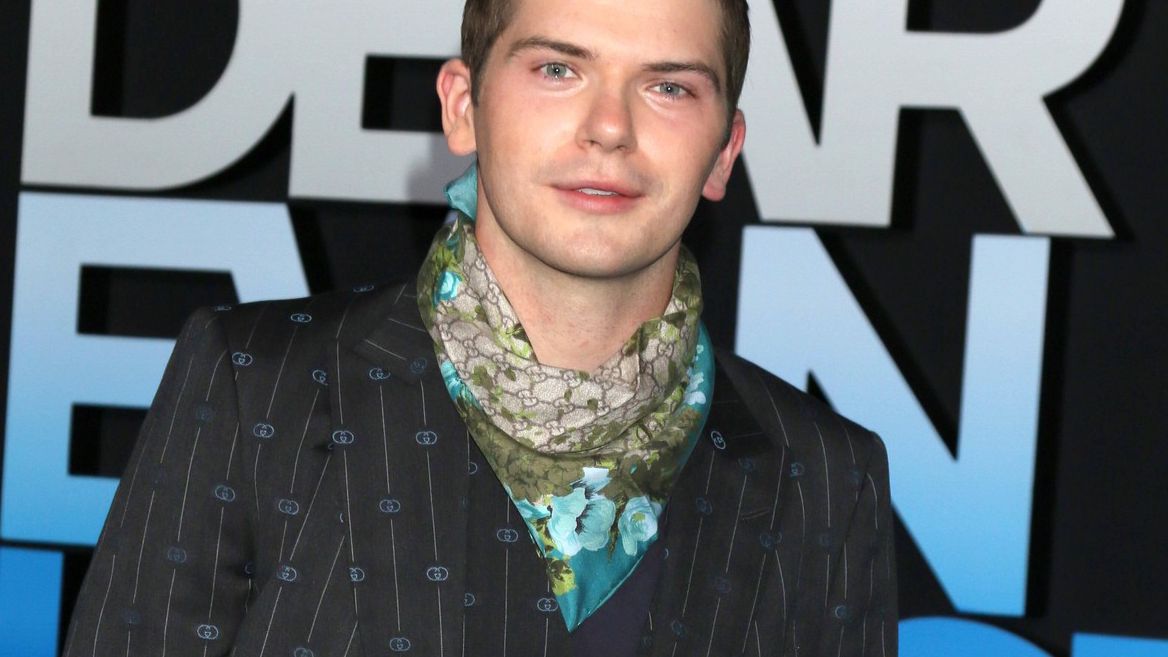 For Colton Ryan, the Net is full of traps

Colton Ryan: “The Internet is full of traps”

On the poster for the series “The Girl From Planville”, inspired by real events, actor Colton Ryan wants to send an important message to young people.

At 27, he is one of the young Americans in Hollywood. After the musical “Dear Evan Hanson” at the cinema, Colton Ryan arrives in the series “The Girl From Planville” on Disney+.

This drama is based on a true story that thrilled America. How to sum it up?

In 2014, Conrad Roy was tricked by his girlfriend into committing suicide after multiple bullying on social media. He was only 18 years old. And it is the first time in the United States that a person has been sentenced to prison for manslaughter because of their actions since they were texting Conrad to end his life. Elle Fanning plays this girl, Michelle Carter, who was 17 at the time.

How did you prepare to play Conrad?

Coco, that’s what his relatives called him, could have been a school friend. We graduated from high school the same year. At the time, I was too young to be interested in his suicide. Today, looking back, I really got involved. He was presented as a depressed, suicidal youngster, but while talking to his relatives, I discovered that he was also funny and that he gently annoyed his sisters by listening to rap music at full speed (laughs). I wanted to pay homage to Coco by showing him in all his facets.

Will playing this young man who committed suicide change your approach to social media?

Completely. Our series will push all young people to question what they say, show or expose in their intimacy. The internet is full of traps. This story is almost a kind of modern fable about the morals and values ​​of our lives on social media versus the real world. Me, I learned to be as authentic as possible when I post something now. And I hope all viewers will act like that after watching ‘The Girl From Planville’.

What did you learn from this shoot?

Young people today meet on apps rather than in real life. Coco’s story should serve as a warning to all. These two teenagers lived in a virtual world and their end is tragic.

You started very young on the Broadway theater stages before shooting series like “Homeland”. When will a superhero role like most actors of your generation?

And why not (laughs)? Above all, I don’t want to confine myself to a single genre, even if I’m often offered dramatic roles. I like to play, sing and make music. So I hope to surprise by going from one extreme to the other.

You feel suicidal thoughtsor are you worried about a loved one? Talk it over et get help24/7.