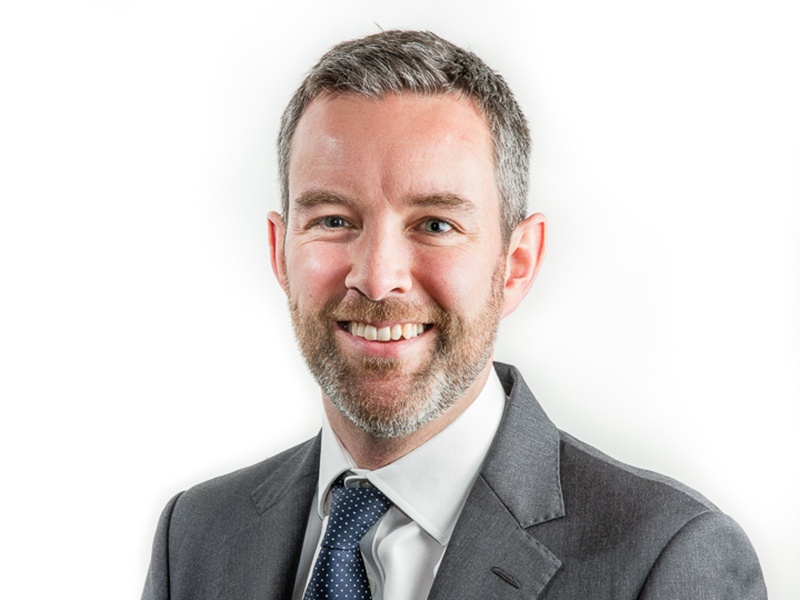 For AT1s, it’s not just spreads that matter

In the current environment, the debate between calls and non-calls should continue.

Faced with the widening of spreads in Additional Tier 1 (AT1) bonds, which is part of the general trend in all bond segments, the prospect that AT1s will not be redeemed on their first call date (reimbursement) is starting to get talked about again. Of course, the difference between the spread that an issuer will pay if it leaves a bond outstanding (review spread) and the spread that it will pay if it redeems and reissues a new security is important, but it is not the only aspect to consider. Other factors also matter, including whether the borrower is a regular issuer and what the bond’s repayment structure is.

In theory, if a bank cannot refinance a new bond at the revision spread of the bond to be redeemed, or at a level very close to this spread, it is reasonable to think that the issuer would be tempted to leave the existing bond in traffic. In other words, to extend it beyond its call date. Still, not redeeming to save a few basis points on a bond (or even many basis points) doesn’t make sense if you’re a regular issuer. Saving on a bond but being forced to pay a higher spread in the future on all of your debt is a decision that can end up being expensive. In addition, most regular large issuers typically have capital buffers in excess of requirements as they pre-fund upcoming calls when conditions are favorable, thus avoiding an urgent need to issue debt under unfavorable conditions.

However, despite the reputational incentive of redemption, banks will not overpay under adverse conditions: this is where call structures are critically important. If an issuer does not redeem a bond, then there will be a fixed redemption schedule which may be daily, quarterly, annually or every five years. Also, a bank will have more leeway to exploit favorable market conditions as the frequency of the call option increases. If a bank leaves a bond outstanding when spreads are high but is then linked to a bond that is only redeemable every five years, the bond may end up looking very expensive if spreads tighten again. The price impact for investors is also significant, as the prices of frequently callable bonds are less likely to fall too far below par. Who will sell a bond at 95 when it could be redeemed at par in a month? Let’s look at what happened when Santander announced its intention not to redeem its AT1 at 6.25% in February 2019; a day later, the bond was trading at 50 cents off its pre-announced price. On the other hand, a bond redeemable every five years could undergo a greater variation in its price. From this point of view, the decision to issue bonds repayable only every five years seems absurd because they are inflexible for the issuer and provide little benefit to the investor.

Regulators should not intervene

In the current difficult environment, the debate between calls and non-calls should continue. Meanwhile, we continue to see banks issuing at spreads that are reasonably above the bond reset rates to be redeemed. Some banks are also being given permission to make buyout offers on existing bonds, such as Virgin Money which submitted an offer for its AT1 with an 8% coupon and issued a new bond at 8, 25% this week.

Regulators are unlikely to want to interfere in the call/non-call process unless issuers are capital constrained; it will then be interesting to see how borrowers react to their calls. Still, for bonds with frequent call schedules, price movement should remain relatively subdued, as we saw with Santander in 2019.