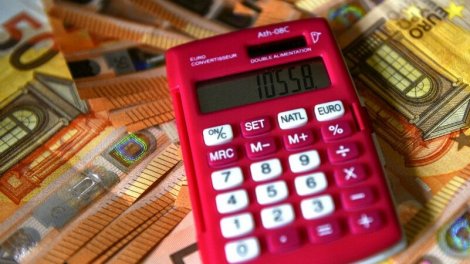 For 76% of French people, purchasing power is a priority in 2023 according to a survey 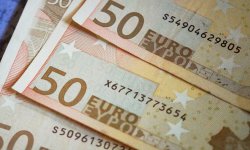 According to the Harris Interactive – Toluna survey for RTL and M6a majority of French people (76%) are concerned about their purchasing power and the consequences of the war in Ukraine on daily life in 2023.

Purchasing power is the number one priority in 2023 for 76% of French people, according to the Harris Interactive – Toluna survey for RTL and M6 aired Monday, January 2. Already identified as a major issue for 2022, purchasing power is strongly impacted by rising inflation and the explosion in gas and electricity prices caused by the war in Ukraine.

Partly founded concerns. According to Banque de France projections, oil and gas prices will remain high in 2023 and will continue to fuel inflation, as will food prices, which have also soared.

“But the peak of inflation should be reached during the first half of 2023,” said the governor of the Banque de France. The institution expects price increases to fall back to 4% at the end of 2023, before returning to around 2% towards the end of 2024-25.

Growth, too, is considered a priority for nearly one in two French people (49%, up 5 points). According to the forecasts of the Banque de France, it will experience a sharp decline in speed in 2023, still affected by the energy crisis and inflation, before rebounding over the following two years.

See also  How much is it trading this Thursday, August 4?

The government has tried to provide answers to the question of purchasing power in 2022. In addition to a government rebate introduced to limit the surge in fuel prices at the pump and a tariff shield to contain in 2023 to 15% the increase in energy prices, purchasing power aid measures are decided on such as an “energy check”, the revaluation of basic pensions or the controversial abolition of the TV license fee.

Prime Minister Élisabeth Borne, who will receive the social partners on Tuesday 3 and Wednesday 4 January, is expected to speak on the energy crisis and purchasing power during an interview on Tuesday with franceinfo.