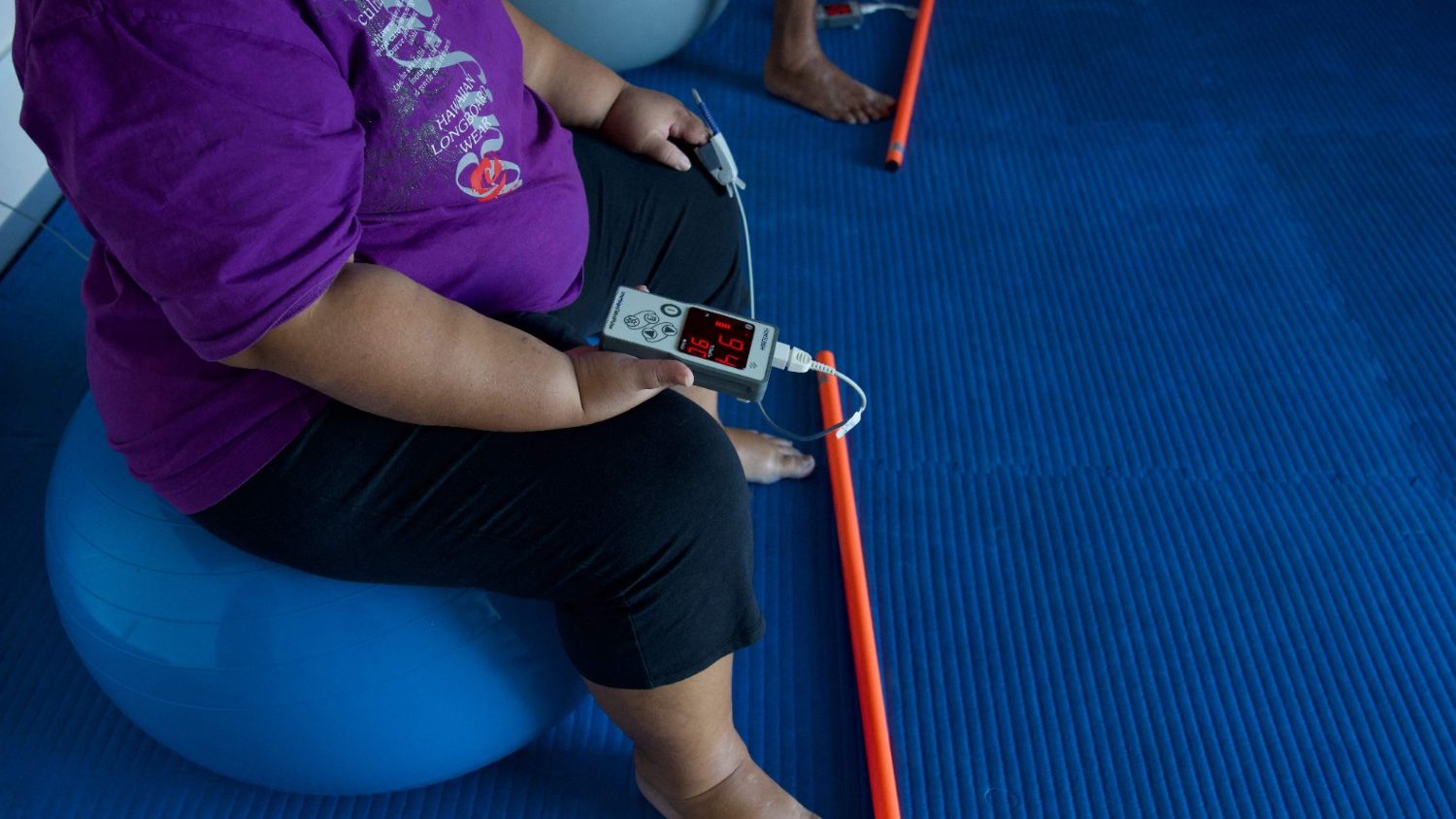 For 100 years, insulin has saved millions of lives

The world is celebrating on January 11, 2022 the centenary of the first insulin injection. In an interview given to Vatican Radio, Doctor Jean-François Thébaut, president of the Commission for Economic Assessment and Public Health and vice-president of the French Federation of Diabetics, returned to this step of capital importance in the fight against diabetes, crossed a century ago by Canadian researchers.

While the whole world has been fighting Covid-19 for more than two years, many people continue to suffer from diabetes. This metabolic disease occurs when the pancreas does not produce enough insulin (insulin-dependent or type 1 diabetes) or when the body resists or fails to use the insulin it produces correctly (non-insulin-dependent or type 2 diabetes). ). According to the World Health Organization (WHO), diabetes is a public health problem and its prevalence is on the rise. The hundredth anniversary of the first insulin injection thus offers the opportunity to pay tribute to a centuries-old history of the fight against this chronic disease.

The discovery of insulin was an extremely important therapeutic revolution, notes Jean-François Thébaut: “prior to this discovery, all patients who had type 1 diabetes died. There was no treatment».

The pancreatic origin of diabetes was established experimentally in 1889 by Oscar Minkowski and Joseph von Mering. But it was not until three decades later (1921), with the work of Canadian researchers Frederick Grant Banting, MacLeod and Charles Best, as well as the independent work of Romanian Nicolas Paulesco, that the first pancreatic extracts were tested and the capacity regulation of the obtained substance is demonstrated.

See also  Assignment of the municipal gymnasium via Possenti in Pisa

The following year, insulin was injected into humans for the first time. “It was precisely in January 1922 that the young Leonard Thompson was able to receive his insulin injection in the United States. It is an extremely important memory for human therapy.», Underlines Dr. Thébaut.

A disease that always kills

The discovery of insulin made it possible to ward off the fatality of type 1 diabetics. “All type 1 diabetics – there are around 400,000 in France -, specifies Jean-François Thébaut, would all have died if there was no insulin“. However, despite the discovery of insulin and advances in diabetes research, especially in blood sugar control, there is still a big gap between people who need insulin and those who actually access it. . “An estimated 1.5 to 1.7 million people die directly from diabetes each year.».

The number of people dying from complications from hyperglycemia has increased in recent years, particularly in low-income countries. Moreover, if cardiovascular disease is one of the leading causes, if not the leading cause of death in the world, two thirds of these patients are diabetic, underlines Dr Thébaut.

Lack of access to affordable insulin is one of the main causes of complications and deaths from diabetes, often recalls the WHO, which has placed insulin on its list of essential drugs since 1977. “Too many people who need insulin face financial difficulties getting it or have to go without and die», Underlined Dr Tedros Adhanom Ghebreyus, Director-General of WHO, last October. Recalling that Frederick Banting and John MacLeod had sold their rights to the discovery of insulin for a Canadian dollar in order to facilitate access, the boss of the WHO deplored the fact that this gesture of solidarity has been replaced today today by an industry that weighs in the billions of dollars and makes it difficult to access insulin.

See also  Autistic pupil closed in the school gym: the complaint of the parents

There is therefore a link between the poverty index and difficulties in accessing healthcare both globally and within each country. This factor of social determinants is common to diabetes and Covid-19, underlines Dr. Thébaut. “We have common characteristics from a social and socio-demographic point of view. These are diseases that are aggravated in the people who are the most precarious and the poorest.».

Inequalities delay the end of the crisis

At a time when the whole world impatiently awaits the end of the Covid-19 pandemic, the history of insulin and the fight against diabetes teaches us that the lack of solidarity and inequity in access to vaccines delay the end of the health crisis. Many Western countries are increasing booster doses to groups at low risk of serious illness or death, while the majority of low-income countries are almost at a standstill in vaccination, lamented the boss of the WHO. “If we end the inequity, we end the pandemic. If we allow inequity to continue, we allow the pandemic to move forward“, He declared last December.

Interview with Jean-François Thébaut, vice-president of the French Federation of Diabetics