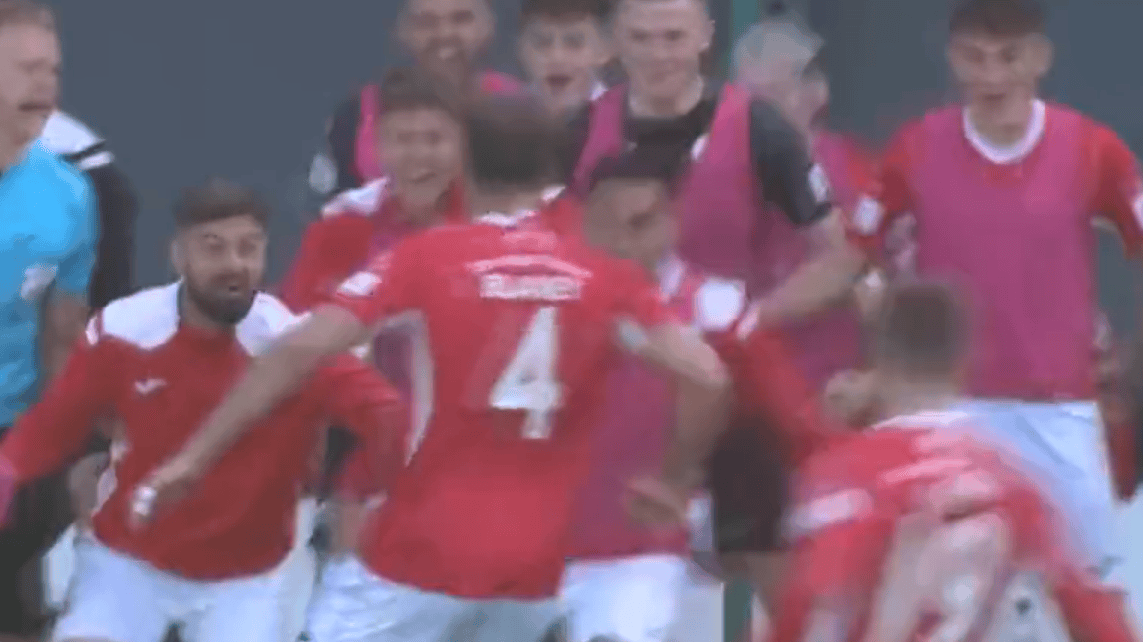 In the UEFA Conference League, the Sligo Rovers player scored a beautiful goal against Motherwell.

Ireland’s Sligo Rovers won 1-0 in the first leg, once again beating Scottish neighbors Motherwell (2-0) this week in the second leg of qualifying for the UEFA Conference League. The match had started in the best possible way for the Irish, with the opener in the 4th minute by Shane Blaney. From nearly 30 yards, the 23-year-old defender found the top corner after a superb curling strike. In the end, the Rovers validated their ticket for the rest of the competition thanks to another goal from Mata in stoppage time (2-0). In the next round, Sligo Rovers will face a Norwegian club, the aptly named Viking FC.

A floating trajectory in Argentina

In the kind of set piece that is worth seeing, that of Juan Pablo Gallego is not bad either. In the Argentine Reserve Championship, Lanus beat Aldosivi 2-1. But the goal with a slightly floating trajectory, scored by Gallego in the top corner, which will certainly remain as the highlight of the meeting despite the defeat of Aldovisi.

See also  FilGoal | News | Mourinho: I was ashamed of the Roma players.. and I told my assistants, pray because we are only one goal behind