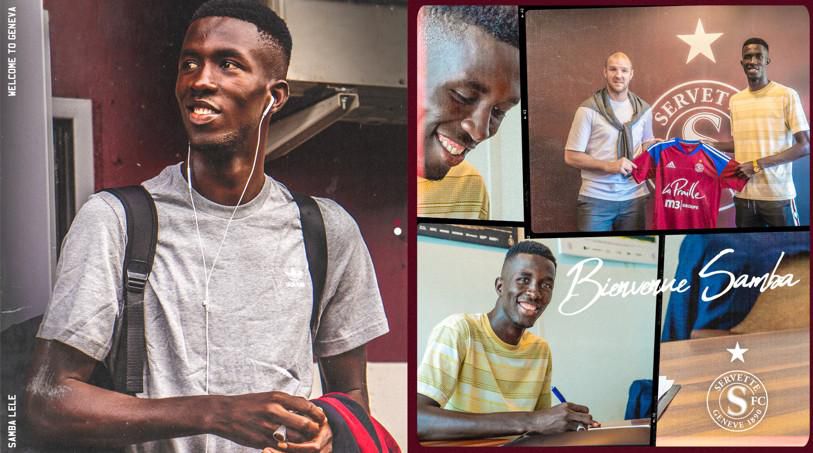 The Geneva club announced on Tuesday the recruitment of Samba Lele Diba.

Servette FC announced on Tuesday the signing of 18-year-old midfielder Samba Lele Diba. International M20 with Senegal, the young man, who arrived in Geneva last weekend, has signed up until 2025 with the Praille club. He is part of the group which begins its first training camp of the season, this Tuesday in Crans-Montana.

“With Samba Lele Diba, we have a young player with great potential, who notably played in the Arab Cup with his selection, commented Geneva sports director Philippe Senderos. He can evolve in different positions in the midfield, as number 6 or in a more attacking profile in box-to-box.

Arrived from ASAC Ndiambour, the Senegalese is the second Servettian recruit of the off-season, after the German midfielder Patrick Pflücke (25 years old).