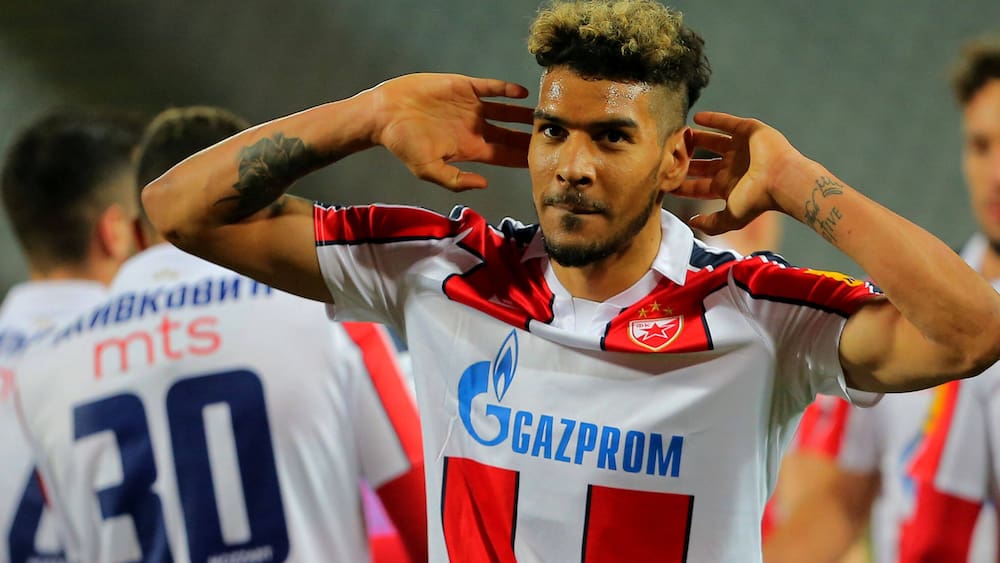 Robert Lewandowski is once again leading the race for the golden boot. In the current season he has already scored 33 goals in the German Bundesliga. Only one can hold a candle to him this season: Norwegian Ohi Omoijuanfo scored exactly the same number of goals as the Bayern star.

The 28-year-old started the season at Norwegian club Molde FK, where he scored 27 goals in 29 games. In January, the move to the Serbian league to the traditional club red star Belgrade followed. There, the striker continues in the same style. After 9 league games he already has 6 goals again. However, he is only fourth in the top scorer rankings. The reason for this is the points system of the European Sports Media Group, which awards the golden shoe.

More points than Salah and Mbappe

That’s why top strikers Karim Benzema and Ciro Immobile are ahead of the Norwegian in the list – despite having scored fewer goals in. To draw level with Lewandowski on points, Omoijuanfo would need to score 11 more goals in their remaining four league games. An impossibility. Especially when you consider that the Pole himself still has four games to play.

However, Omoijuanfo still has a chance to end the season with more goals than Lewandowski. And: Despite the lower factor, Omoijuanfo is in the list ahead of star players like Kilian Mbappé, Mohammed Salah and Dusan Vlahovic. (mab)

Current top 10 in the race for the golden shoe