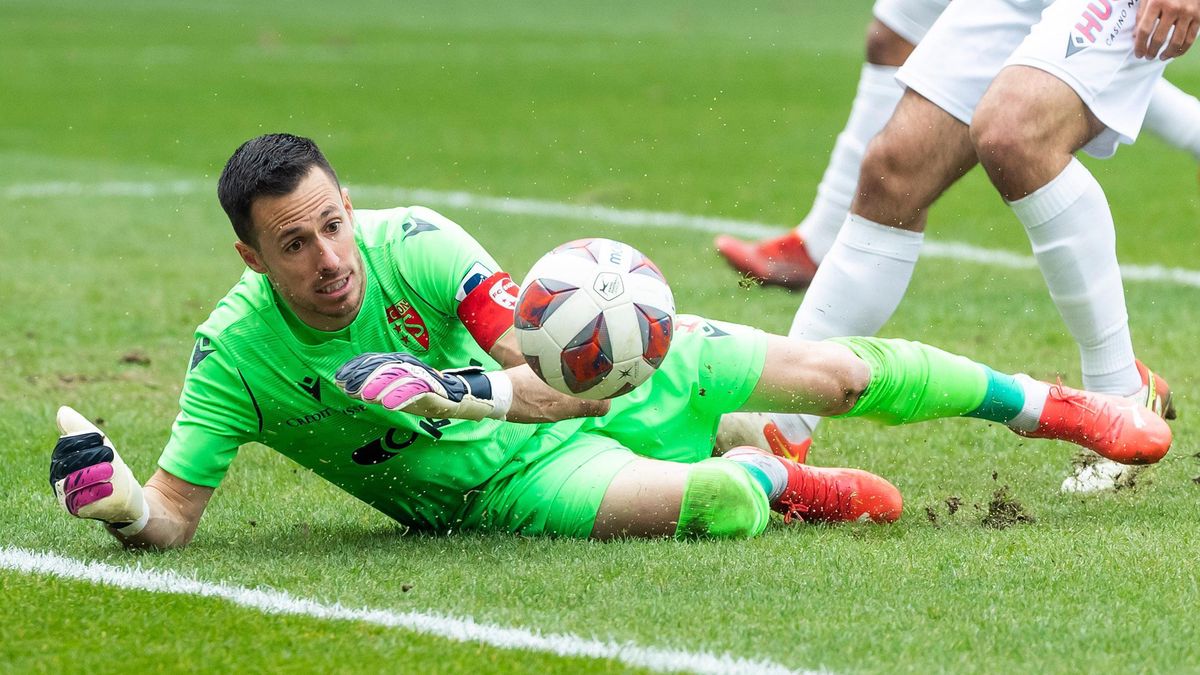 Football: FC Sion will have to look for a new captain

In Valais, the scheduled arrival of a new goalkeeper pushes Kevin Fickentscher to the bench. The Vaudois being the wearer of the armband, who will replace him in this role?

At Tourbillon, FC Sion should normally start its 2022-2023 season with a new goalkeeper, whose identity is still unknown. We know that the club has started discussions with Heinz Lindner, the Austrian international of FC Basel, whom he hopes to be able to repatriate to Valais.

For the moment, the transfer still comes up against the considerable compensation demanded by the Rhine club insofar as Lindner, however undesirable since the engagement of Marwin Hitz, still has a year of contract at Parc Saint-Jacques.

The will of the Sédunois leaders to leave this summer with a new No 1 between the posts therefore risks costing his place to Kevin Fickentscher. Less decisive than usual, the incumbent is coming out of a more mixed 2021-2022 financial year. While he had often been decisive in recent years, the Vaudois de Tourbillon was able to give the impression of sometimes lacking confidence.

Is this what led his employer to want to bring new blood to the nets? Probably, to listen to Christian Constantin, convinced of the need to establish a new hierarchy between the porters. “Currently, observes the boss of FC Sion, I do not have an indisputable goalkeeper. Kevin took a series of goals this spring which plunged us into difficulty. I need a goalkeeper who will give me a good championship over time. Fickentscher made me a few good matches here and there…”

At 33, the Vaudois has played 161 matches with FC Sion since his return in 2015; he has also been its captain for several years. This means that the proposed bypass would automatically lead to a change in the armband as well.

At the start of the 2022-2023 championship (July 17 in Lugano, kick-off at 4:30 p.m.), who could be the new road captain of FC Sion? There are many candidates, starting with Anto Grgic, who has just renewed his lease.

While the Sédunois club has begun its preparation for Crans-Montana as tradition dictates, its priority is to find a new No 1 to defend the Valais cage and to quickly formalize his arrival. In the goalkeeper file, Heinz Lindner still has a head start.