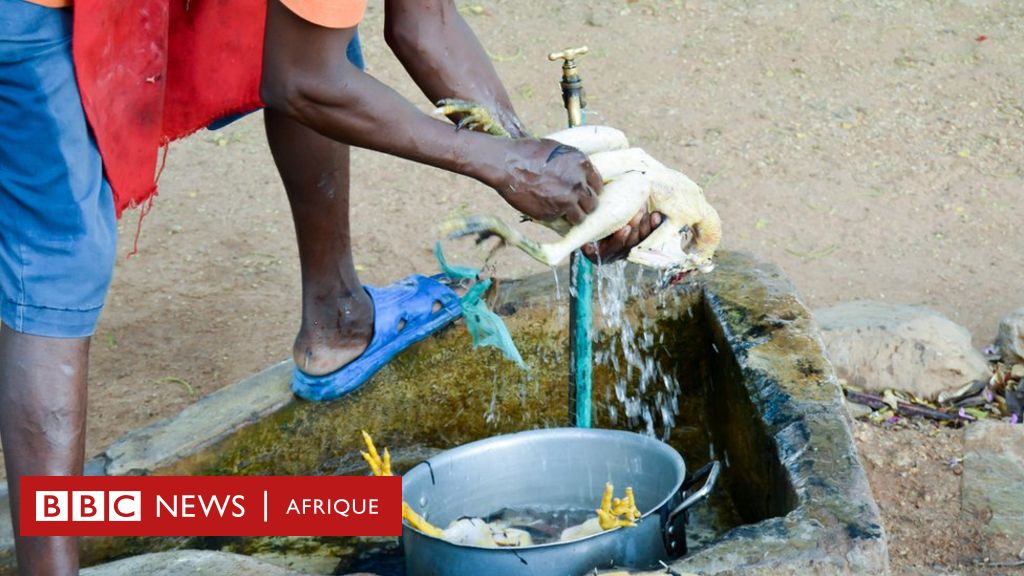 Many people may think washing the chicken is a good thing. Nothing could be further from the truth. Washing raw chicken increases the risk of food poisoning.

However, many people still make the same mistake.

To read especially on BBC Africa:

When running a chicken under the tap, it often ends up splashing everything around it. In this way, the bacteria can end up passing through our organism through, for example, a knife that we had near the sink.

Not everyone thinks about that. According to the FSA, 44% of people in the UK wash chicken before cooking it. The most frequently cited reasons are removing dirt or germs, or having done so all the time.

Campylobacter enteritis is one of the most common causes of food poisoning. Especially when traveling, it is known as traveler’s diarrhea.

This bacteria is transmitted by eating or drinking infected food and, according to the MedlinePlus website, it can cause diarrhea, abdominal pain, fever, nausea and vomiting.

Side effects of infection

Most people are only sick for a few days, but it can lead to long-term health problems.

Irritable bowel syndrome and Guillain-Barré syndrome, which attacks the peripheral nervous system, can result from infection with this bacteria.

It can also lead to death. Those most at risk are children and the elderly.

Treatment for infection with this bacterium usually involves drinking plenty of water, eating small portions of food throughout the day, rather than large amounts at breakfast, lunch and dinner, following a diet high in potassium and eating salty foods.

However, each case may vary, so a visit to the doctor is always recommended.