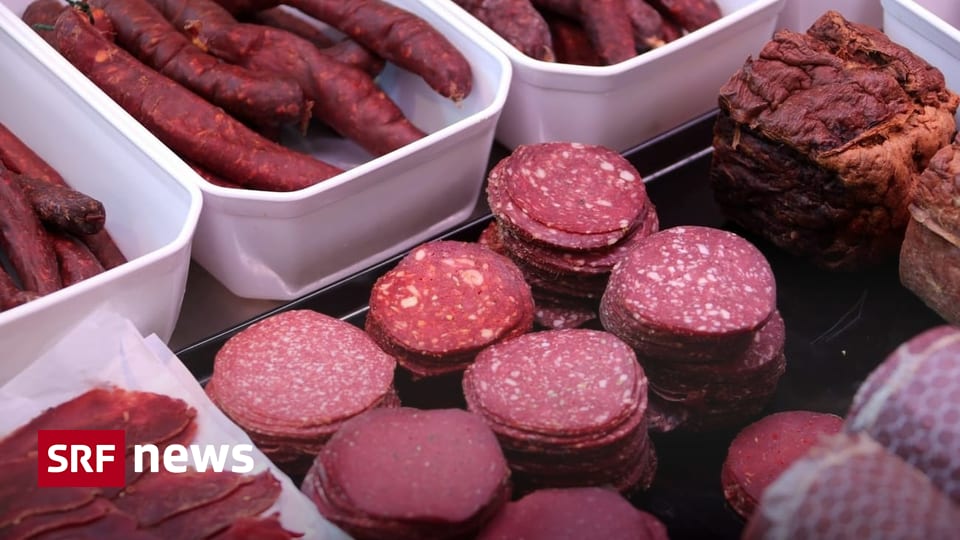 Tuna that is not properly frozen, incorrectly declared olive oil or tea mixed with other plants: cases of food fraud are increasing worldwide.

This weakens trust in the food industry and, in the worst case, endangers health, writes the Federal Commission for Consumer Affairs EKK.

Stricter laws in the EU

Since then, many more cases have been uncovered in the EU than in Switzerland, says EKK President Pascal Pichonnaz. The Freiburg law professor concludes: “It cannot be that there is much more fraud in the EU and that none of it appears in Switzerland.”

Because as a high-price island, Switzerland is particularly interesting for food fraud. The problem is that “there are not enough elements in Switzerland to take action against food fraud.”

Specifically, there is a lack of people who control, but also a legal basis. In addition, the exchange of data between the authorities is not guaranteed. In addition, according to Pichonnaz, the possible punishments are not dissuasive enough.

The EKK therefore proposes to the Federal Council the formation of an inter-agency expert commission. The task force is also supposed to ensure coordination and the exchange of information with the responsible bodies in the EU and create the legal basis for better fighting food fraud in Switzerland. The cases often have international dimensions.

However, the recommendations of the EKK are not binding. It is unclear whether the Federal Council will react to this.