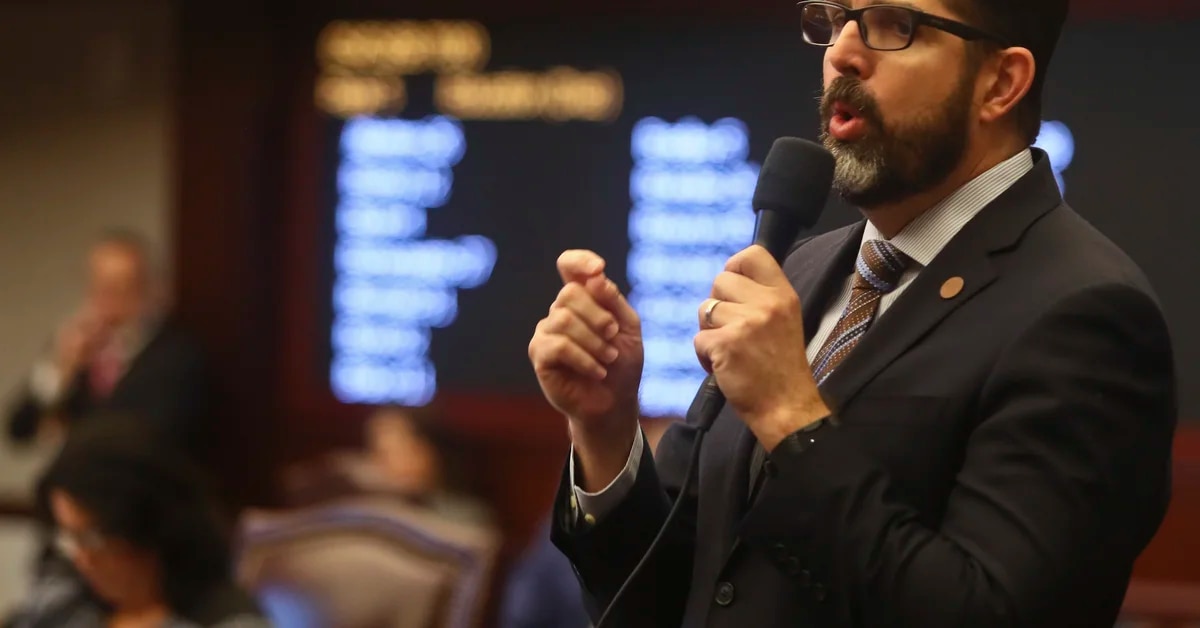 The Government of Florida asked school districts to ignore the protections for LGBTQ students that the administration of President Joe Biden you are trying to implement.

In a letter to districts sent last Thursday, Florida Secretary of Education Manny Diaz asserts that the proposed anti-discrimination language is not binding law and following the guidance could result in violation of state law.

Diaz’s memo is a response to a proposed Title IX rule by the Biden Department of Education to strengthen protections for transgender students across the country, prohibiting “all forms of sex discrimination, including discrimination based on sex stereotyping.” , sexual characteristics, pregnancy or related conditions, sexual orientation and gender identity”. 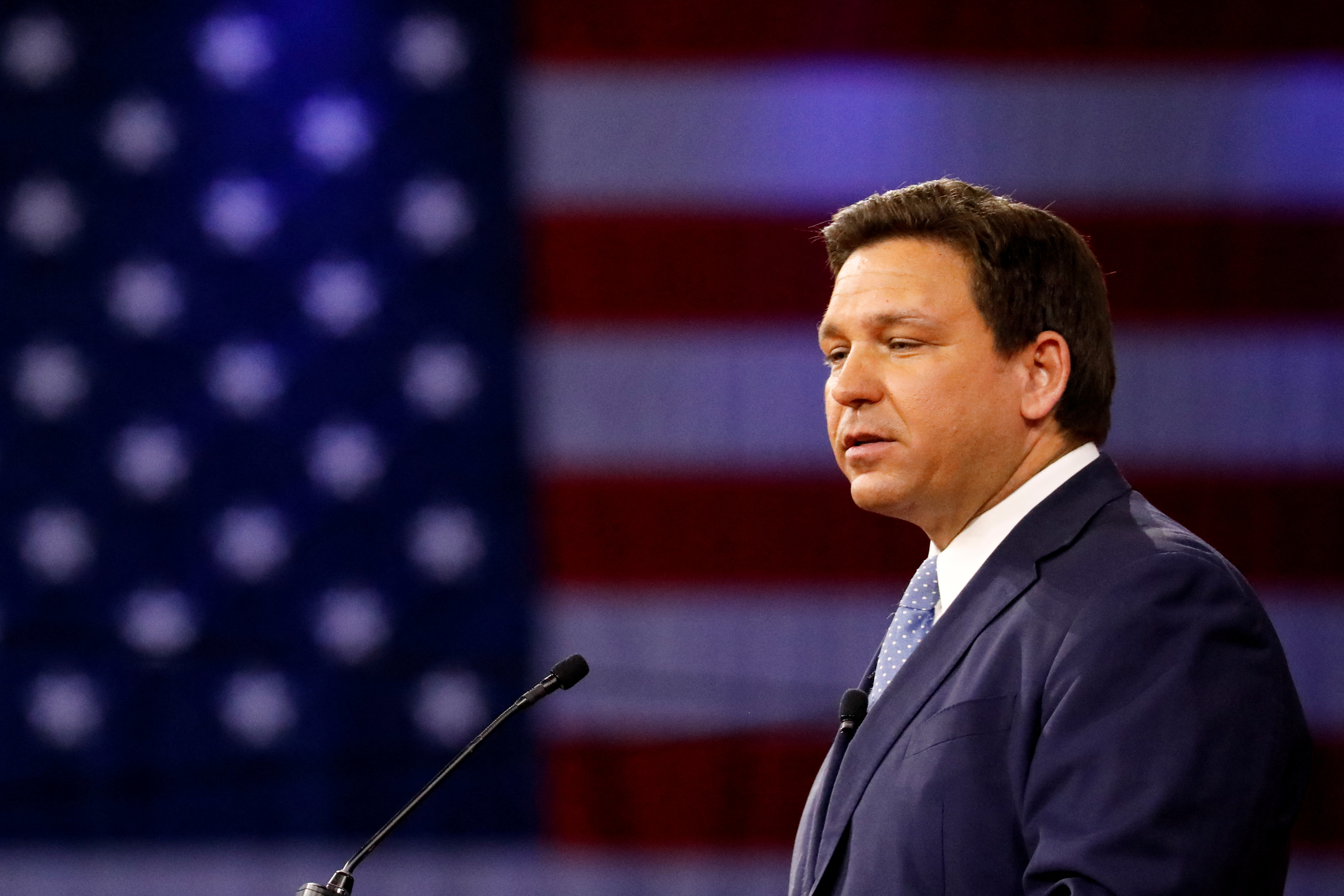 Additionally, Diaz wrote that schools that employ any of these policies “jeopardize the safety and well-being of Florida students and risk violating Florida law,” pointing to legislation passed in 2021 banning transgender athletes. play girls and women sports.

“The Department will do everything in its power to protect the well-being of all Florida students and to assert the right of all parents to know what is happening in their child’s classroom,” the Secretary of Education wrote. 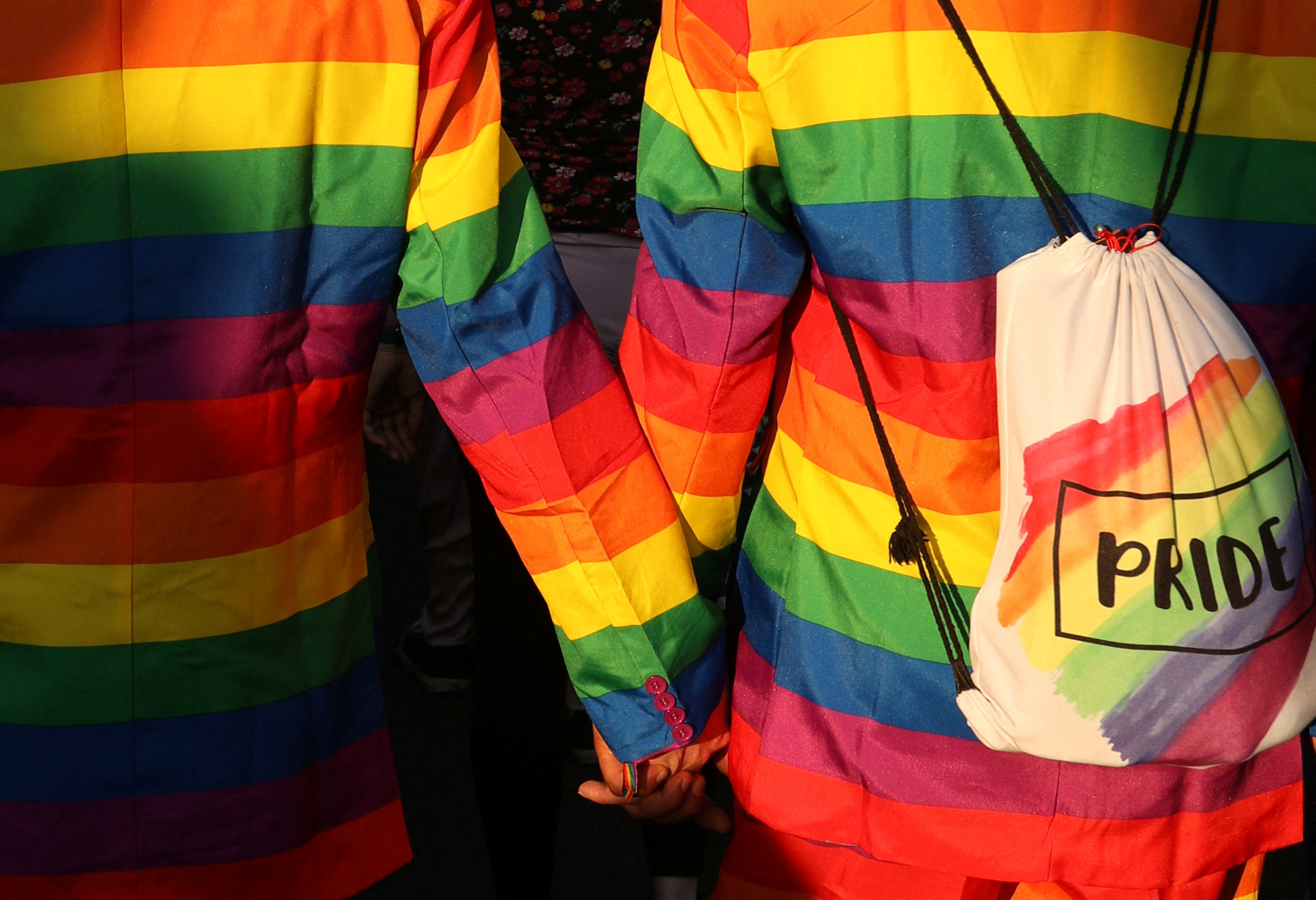 Diaz, who was appointed by Gov. Ron DeSantis, insisted that complying with the US Department of Education could spell legal trouble. “We will not stand idly by as federal agencies attempt to impose a sexual ideology in Florida schools that puts the health, safety, and well-being of Florida students at risk,” Diaz wrote in the memo.

“President Biden is attempting to impose his radical agenda on Florida schools by holding hostage programs our students need,” Alex Lanfranconi, director of communications for the Florida Department of Education, said in a separate statement. “Our schools are under no obligation to follow this federal guidance and will not be threatened into compliance.”

From the office of Governor Ron DeSantis they reported that they fully support the Florida Department of Education in its position on these proposed rule changes and affirmed that they support Commissioner Diaz in refusing to allow the federal government “to hold vulnerable students hostage of his political agenda.

The news comes as the Florida Agency for Health Care Administration proposed to ban Medicaid coverage for puberty blockers, hormones, sex reassignment surgeries, and “any other procedure that alters primary or secondary sex characteristics.” .

Sexual and gender diversity, the great pending debt of the advertising world
LGBT+ activists demanded that the Venezuelan Parliament condemn hate speech against the gay community