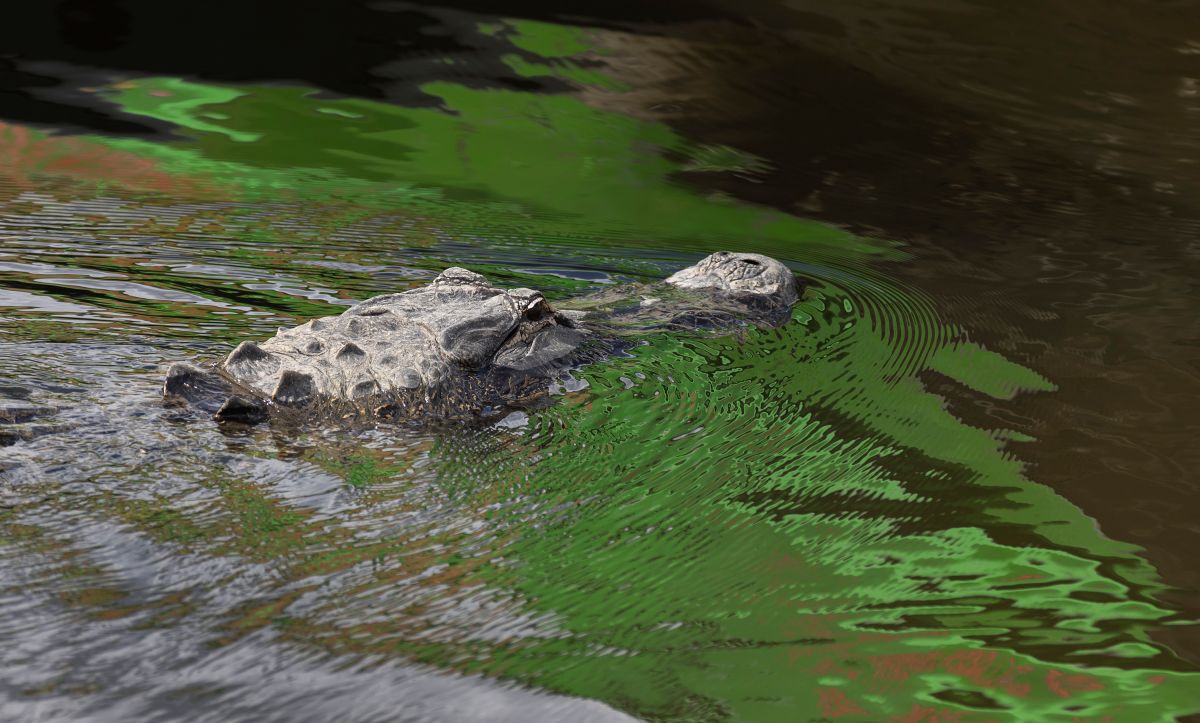 Florida snipers covered several divers who entered an alligator-infested pondin order to search for a mother and her son who were reported missing, according to authorities.

Nieves Matos, 80, and her son, Mario Laza, 56, were traveling on the Florida Turnpike in Miami on Friday when they lost control of their vehicle and they rushed into an off-road retention pond.

The witnesses jumped into the water and police rescue teams followed them, according to WSVN.

Nevertheless, the policemen realized that the waters were full of alligatorsand the snipers surrounded the rescuers to stop any possible attack by the saurians, an extremely dangerous action.

Footage of the incident shows snipers lying face down with guns pointed into the water while alligators swam around the pond.

Matos was eventually located and pulled from the water; he actually survived the incident, not his son who later died at a local hospital.

Relatives of the mother and her son created a GoFundMe page in the wake of the tragic incident to help cover funeral expenses.

Living with alligators in Florida

The citizens of Florida are used to “living” with these imposing animals; For example, on April 27, an alligator about 11 feet long blocked the circulation of a state highway on the outskirts of the city of Oviedo, in central Florida.

That day, the huge alligator came out of Lake Jesup and crossed the road in the morning, just when there was a lot of traffic, causing fear among motorists, despite the fact that the lizard was not aggressive, as can be seen in some photographs that it published. the Seminole County Sheriff’s Office.

Officers from the Seminole County Sheriff’s Office, along with the Oviedo police, managed to corner the alligator with their vehicles, taking it to the side of the road.

Also read:
Video: Police capture huge alligator in a South Carolina parking lot
· Is the Border Patrol using crocodiles to chase away migrants in the Rio Grande?
Video: Crocodile drags the body of a fisherman after being attacked in an Indonesian river