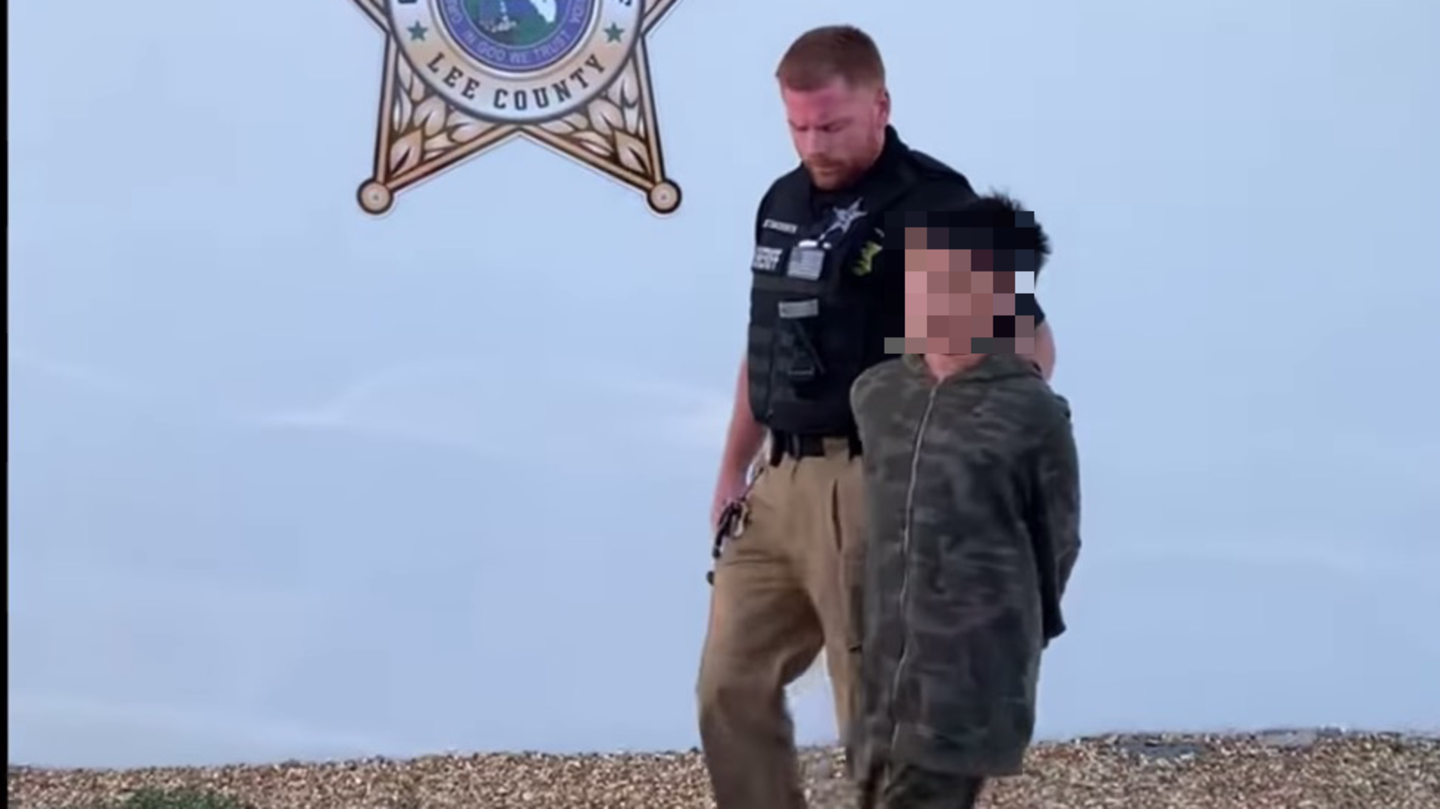 In Florida, a 10-year-old allegedly threatened a killing spree in text messages. The police arrested him but do not appear to believe that the boy intended to carry out his threats.

An 18-year-old’s shooting spree in Texas has shocked the United States and the rest of the world. The perpetrator shot around in an elementary school, killing 19 school children and two teachers. Since this terrible act, not only has the debate about stricter gun laws flared up again in the United States, the security authorities are also particularly alarmed to prevent further killing sprees.

In Florida, the police arrested a ten-year-old who is said to have planned a similar attack. The Lee County Sheriff’s Office posted a video on Facebook showing the fifth grader being handcuffed by police officers. According to Sheriff Carmine Marceno, he is said to have threatened to go on a killing spree in various text messages.

“The behavior of the student is intolerable, especially after the recent tragedy that took place in Uvalde,” the sheriff said in a statement. The safety of the children is “of the utmost importance,” the statement said. “We will maintain law and order in our schools,” the sheriff said. The police took the threats very seriously: Marceno said his team “didn’t hesitate for a second” to investigate the case.

Uvalde, Texas – a place of sadness, pain and anger 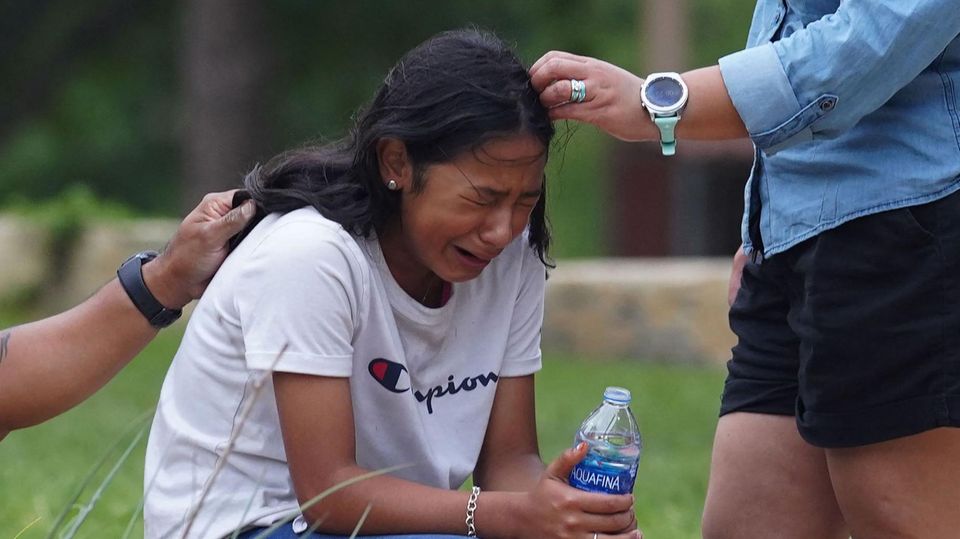 Words cannot comfort here: A schoolgirl cries for her classmates who were killed by a gunman at Robb Elementary School in Uvalde.

The statements of the ten-year-old confirmed the allegations against him. However, the police do not appear to believe that the boy really intended to carry out his threats. Marceno spoke of a “fake threat”. Nevertheless, the police wanted to crack down: “Now is not the time to behave like a petty criminal.” The student will experience “real consequences”.

After the killing spree at the primary school in Uvalde, the police were criticized for responding too late to emergency calls from the school. The US Department of Justice has announced an investigation into the operation.

See the video: After an 18-year-old shot 19 children and two teachers at a primary school in Uvalde, criticism of the behavior of the police was raised. Parents accuse the police of being idle for too long.