The National Hockey League (NHL) starts the 2021/2022 season on October 12th. If Tampa manages the “three peat”, what can you expect from the new franchise from Seattle? In the annual preview series is advancing Hockey-News.info focus on a different team every day.

The Florida Panthers can look back on a strong 2020/21 season. The team from Sunrise finished the “regular season” with 79 points and ended up just one point behind the # 1 of the “Discover Central Division”, the Carolina Hurricanes. With 189 goals scored they landed on rank 5 of the NHL overall ranking. What followed was an extremely entertaining 1st round series with the Tampa Bay Lightning. In the “Battle of Florida”, however, they ended up losing out due to a lack of discipline and said goodbye to the summer break. Goalkeeper Chris Driedger, who played his way into the limelight with terrific performances last season, said goodbye to Seattle, along with Alexander Wennberg, and the veterans Anton Stralman and Keith Yandle are no longer part of the squad.

With Sam Reinhart you could bring a former 2nd overall pick to Florida. Remarkable: Aaron Ekblad, Sam Reinhart and Sam Bennett now run 3 of the top 4 from the Entry Draft 2014 for the Panthers. At the age of 25, Reinhart joins his second NHL team with the experience of 454 NHL games and has his place in the top six in his pocket. The aforementioned Sam Bennett will also appear in the top two storm lines. After moving from Calgary, the Canadian really got going, scoring 15 points in just ten games. If Florida wants to have a say again, one has to count on strong performances from Bennett and Reinhart. The Sturmabteilung is led by none other than Selke Trophy Winner Aleksander Barkov, who scored no fewer than 26 goals last year. The Finn already holds 465 points and is already in 13th place on the all-time list of the best for Finnish NHL scorers. Unsurprisingly, Von Teemu Selanne is listed with 1,457 points. 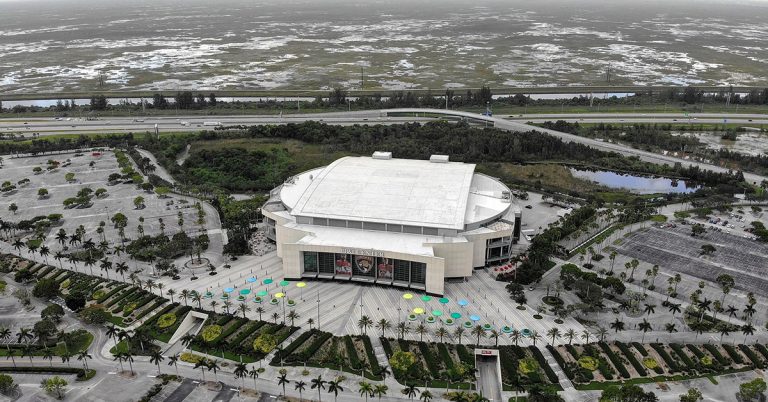 The second cornerstone of a strong Panthers attacking division is Jonathan Huberdeau, who led the Panthers with 61 points in 55 games. The 3rd overall pick from the 2011 Entry Draft is only two points short of the 500 point mark. Carter Verhaeghe convinced in his first season in Sunrise, Patric Hornqvist and Anthony Duclair can also look back on statistically very good seasons and will also play important roles this year. Many eyes will also be on youngster Anton Lundell, who scored 25 points in 26 games for HIFK Helsinki last year and was also completely convincing at various camps. Some experts also refer to him as the “dark horse” for the “Calder Trophy”, which is awarded annually to the best rookie. With Joe Thornton they brought a 1680-time NHLer into the team – more experience is not possible! For “Jumbo” it will be the very last attempt at a cup. Which spot he will take in the lineup of head coach Joel Quenneville’s team remains to be seen. 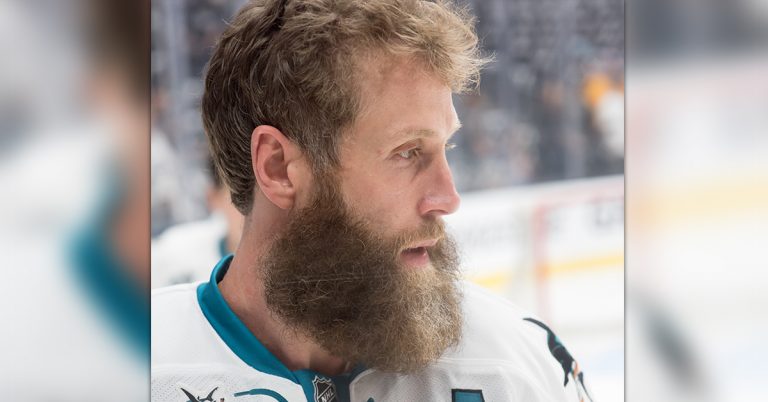 As already mentioned above, Anton Stralman and Keith Yandle were lost, two experienced defenders, but they rely on the existing D-Corps. After a foot injury, Aaron Ekblad should be ready for action again in time for the start of the season and thus lead the defense. But next to Ekblad, another crack developed into an important linchpin – namely Mackenzie Weegar. Weegar was Florida’s Dman with 36 points – not bad for a 7th round pick from 2013. Brandon Montour came from Buffalo for last year’s deadline, Radko Gudas will ensure the necessary toughness in the lineup. After his debut last year, youngster Matt Kiersted also wants to be a permanent fixture this year.

The Panthers will soon be confronted with a “problem” at goal. Sergei Bobrovski is still under contract until the end of the 2025/26 season and a Caphit of 10 million US dollars, but Spencer Knight is already ready and could replace the Russian earlier than expected. Knight was on the ice in four games last season, but got two more inserts in the playoffs in which he was able to convince. Of course Florida would be wise not to burn Knight right away, but in one or two years, if the 20-year-old American develops as expected, a changing of the guard in the box of the Cats is imminent.

Hockey-News Projection: Florida has a healthy mix of youth, skill and a lot of experience. You should expect a playoff entry for the Panthers – either directly via the top 3 of the division, via one of the wildcard spots.