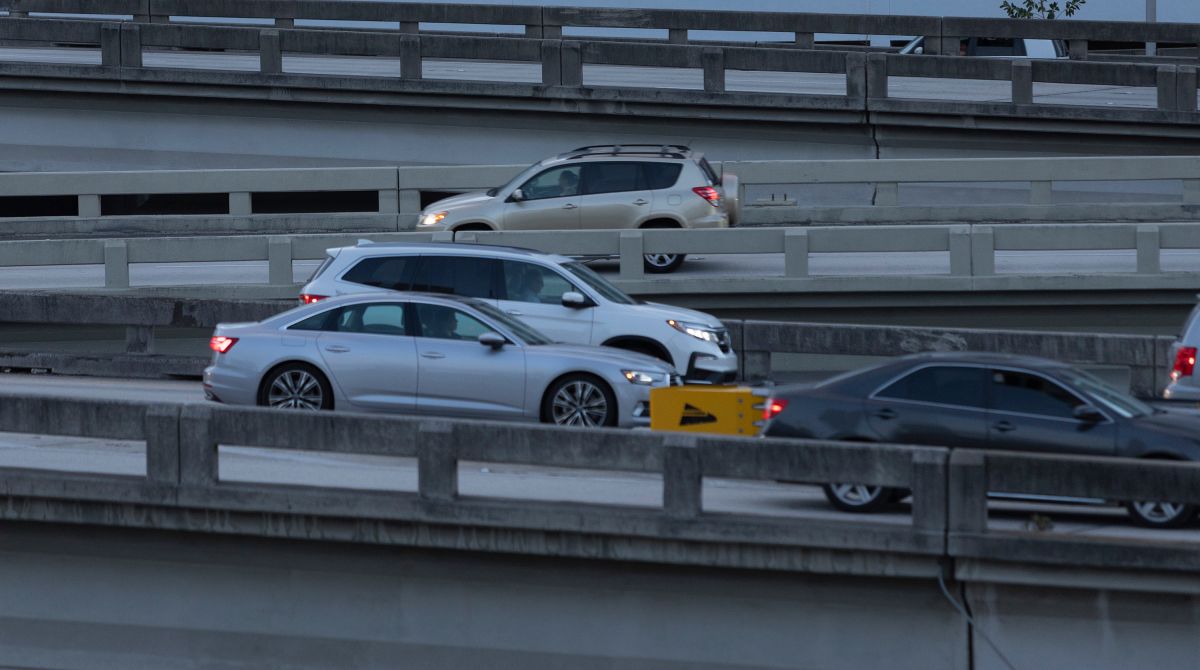 A man who breeds dogs in Florida, was being forced to drive by three alleged kidnappers, but was saved by deliberately violating traffic rulesin front of some sheriff’s deputies.

“It worked,” the Martin County Sheriff’s Office said in a statement obtained by ABC News. “Once arrested, the victim, who I was afraid to say that I was being kidnappedhad a look of desperation, just as a police officer gave him a warning and was going to let him continue driving.

The desperate dog breeder then used “a hand movement in the hope that the agent would realize his fear,” according to the media.

“The officer did so and ordered the man to move away from the car and the three other men who were sitting inside the vehicle,” he added.

Inside the vehicle, the officer, Cameron White, found guns, knives and “a large amount of cash,” a department spokeswoman said.

The trio of alleged kidnappers, identified as Tsdekiel Sellers, 22, of Atlanta, Benyahveen Radcliffe, 25, of Buffalo, and Kashaveeyah Bragdon, 22, of Tallahassee, have been charged with multiple charges including kidnapping, carjacking, robbery armed robbery and home invasion.

The sheriff’s office did not publicly identify the victim, who lives in Port St. Lucie, about 40 miles north of West Palm Beach, Florida.

However, the department said he landed on the suspects’ radar after he “bragged about his dog-breeding business online.”