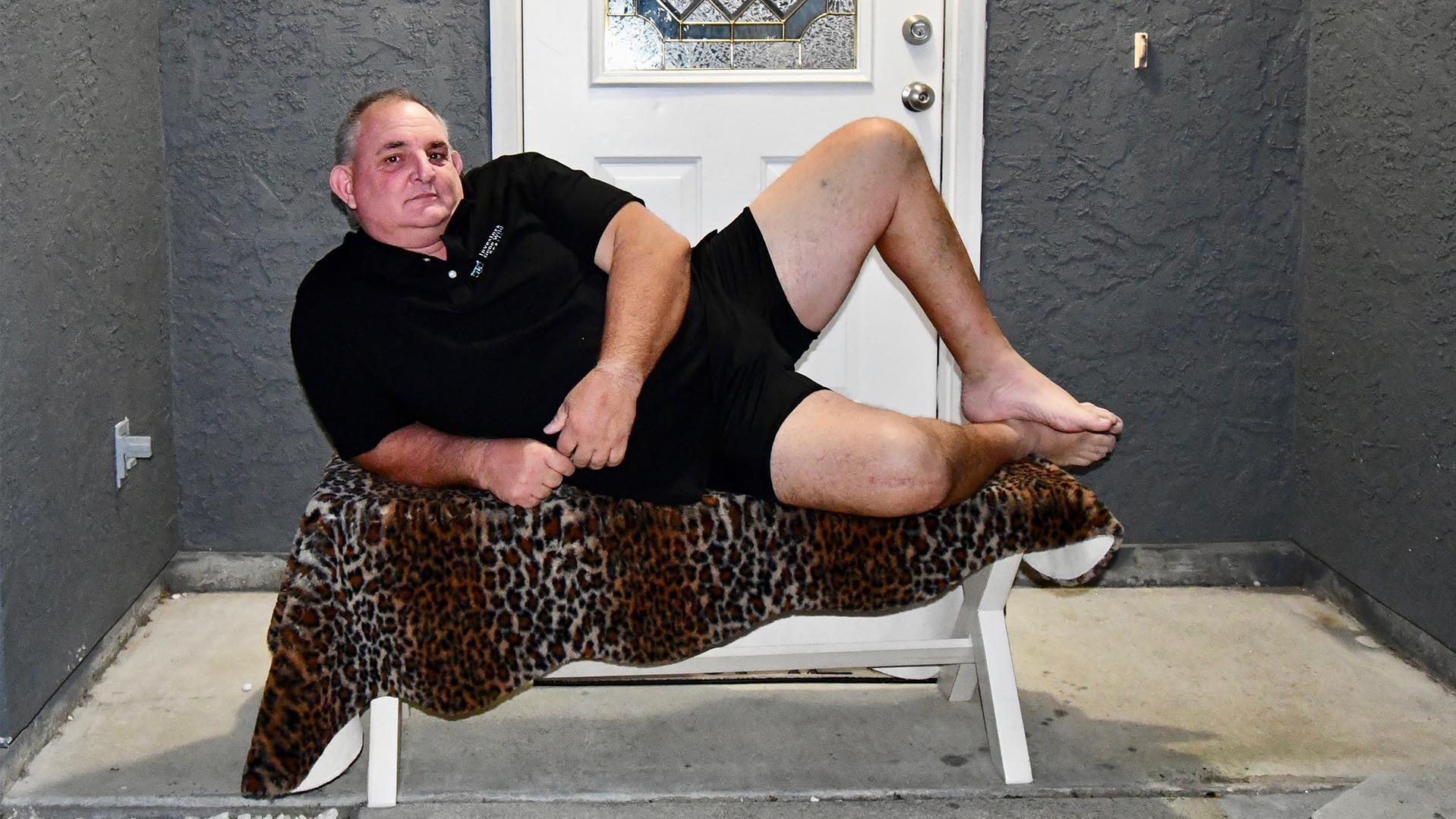 Florida Estate With Richard For Sale! This realtor doesn’t just want to get rid of her house

Interested in a nice vacation home in sunny Florida? There are “only” two catches: first, you’d have to shell out about $699,000 to buy it, and second, be content with the fact that you’ll have a roommate. Because: The homeowner offers her property only including ex-husband. But it could be worth it.

The 43-year-old American Crystal Ball is currently trying to get rid of one of her properties in Panama City Beach. For sale in popular seaside town is a three bedroom, two bathroom home with a patio, pool and hot tub. Sounds dreamy, doesn’t it?

But wait, something is missing from the list. Finally, the repertoire also includes a man named Richard. Because anyone who is interested in Ball’s house can only buy it if the cat – or the ex-husband – buys in a poke. As “Newsweek” reports, Ball and her ex-husband Richard Chaillou (54) recently separated after seven years of relationship, but still get along well. They look after their sons, who are ten and five years old, and run their businesses together.

In 2019, Crystal Ball acquires its real estate license. Two of their three properties are currently on the market. There’s a huge discount on one of them if Chaillou is allowed to stay. And the 54-year-old would do a lot for that!

For him, parasites are out of the question! In order to make it as palatable as possible for the potential buyer, Richard Chaillou even strikes sexy poses. In pictures intended to advertise the property, the newly divorced man poses suggestively with a stuffed white tiger or playfully shows his muscles.

But the 54-year-old can also be serious: Apart from the funny photos, the ad claims that Ball’s ex-husband can also help with cleaning, cooking or repairs and acts as a kind of janitor: “This dream man is a personal cook and waiter, of preparing perfect meals on a new stove. (…) The great Italian nose will sniff out all the smells before you even think about taking out the rubbish on your decorative front door.” If that isn’t a selling point!

Crystal Ball told Newsweek that she’s always been a big fan of creative marketing tactics: “I felt this was a fitting way to announce my divorce, my name change and the launch of my new real estate agency.” All in all, the reactions to the rather unusual advertisement were consistently positive: “It was particularly funny to take the photos. Hopefully someone will see the funny side of it and someone will better take both the house and Richard away from me sooner rather than later!” Well, then there is only one thing left to say: good luck! (vdu)