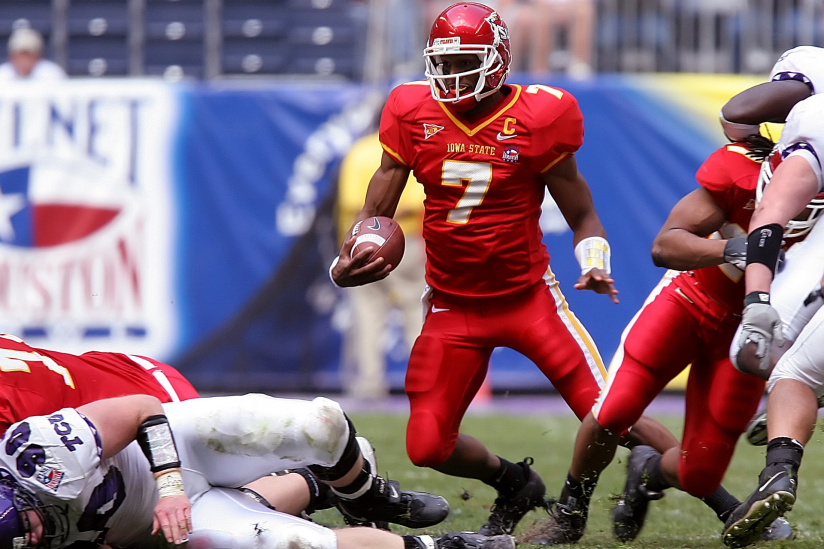 After a Christian football coach was righted by the US Supreme Court to pray on the field of a nondenominational school, Chaz Stevens, archbishop of his own church and an atheist, comes forward with a demand for post-game Satanic prayers. After his latest call for Bibles and Bible-related books to be banned from Florida schools, it remains to be seen if he will be allowed to address Satan on the field.

Joseph Kennedy was a football coach in the Bremerton School District (Bremerton School District). As soon as he was hired in 2008, he began kneeling in the middle of the field after games and praying. However, the school district only expressed concern when, after three games in 2015, gamers also prayed with Kennedy. There were fears that the end of the game would be forced to pray and a violation of court decisions that prohibit teacher-led prayers in classrooms or at events such as graduation ceremonies. Kennedy was offered the opportunity to pray off the field after the game, which he declined. He was then suspended, eventually lost his job and sued. After each of the first courts upheld the Bremerton School District’s decision, Kennedy eventually appealed to the Supreme Court.

The Supreme Court, now staffed with more conservative, religious and more right-wing judges because of decisions by former US President Donald Trump, agreed with Kennedy. With the six conservative votes, the Supreme Court ruled that the school administration had violated the First Amendment to the United States Constitution, which guarantees freedom of speech and religion for all people. An assessment that the three liberal judges do not share.

While the Supreme Court ruling speaks of Kennedy’s silent prayers, Richard B. Katskee, attorney for the organization, looks on Americans United for Separation of Church and State that different. Kennedy’s prayers were audible, involved players and he justified them to the press with the fact that he could make better people out of the young people.

After the verdict, the school board will examine how to continue to protect learners and maintain schools as a place where everyone, regardless of their beliefs, is welcome. For Chaz Stevens, atheist and archbishop of his Mount Jab Church of Mars, the decision is a reason to take action and demand to say satanic prayers after the game is over. Earlier this spring, he had called for the removal of Bibles and Bible-related books from schools to protect children. After all, the state of Florida had previously decided to protect children and young people from books with, for example, homosexuality or criticism of racism as a topic and to remove them from schools.

Stevens had applied to the Broward County Public School System for permission to say an official prayer after football games at the school where he studied. To protest the fact that Catholicism controls not only the Supreme Court but also the schools, his prayers are said to be satanic. A response to Stevens’ request has not yet been released.