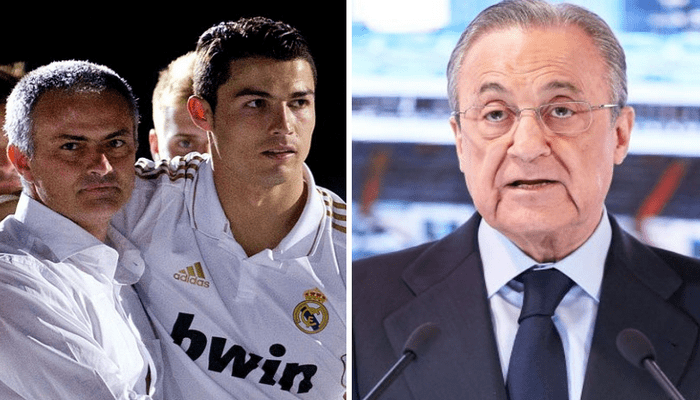 Comments by the president of Real Madrid have been revealed in the Spanish press, comments emanating from Florentino Perez’s private conversations about Cristiano Ronaldo.

” He is crazy. This guy is an idiot, a sick man. You think this guy is normal, but he’s not normal, otherwise he wouldn’t do everything he does. The last stupid thing he did, that everyone saw… Why do you think he did this stupid thing? “, said Mr. Perez.

What nonsense does he want to talk about? No one can say more. But for now, the Portuguese star has not yet commented on this case. The footballer is making the most of his vacation alongside his beloved.