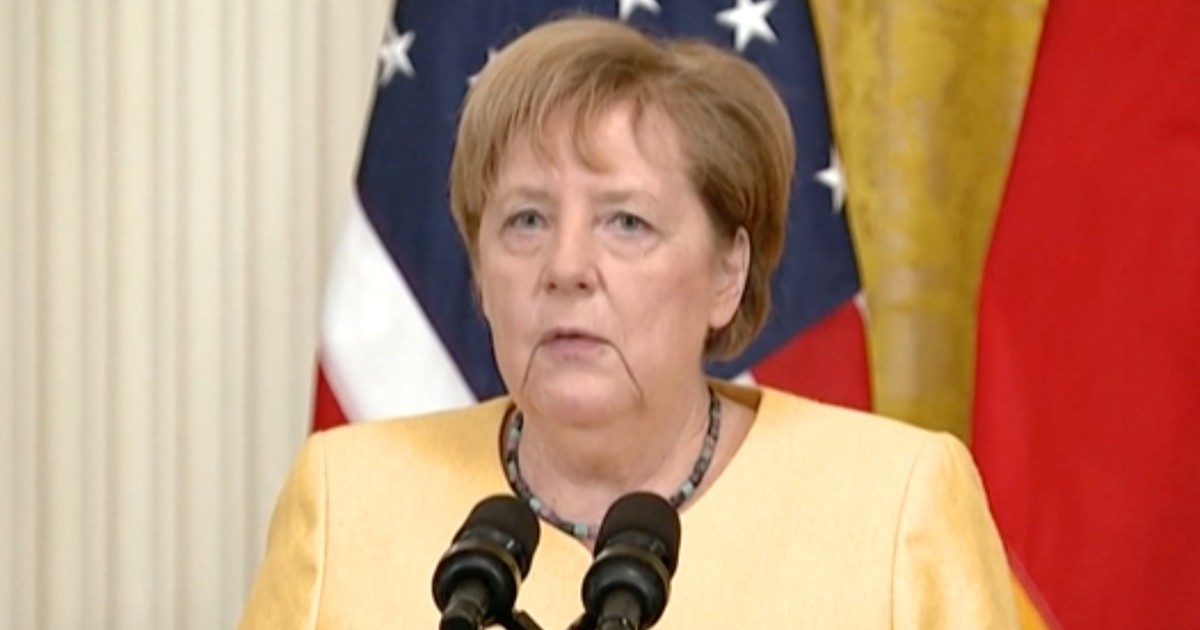 “My heart goes out to all those who lost their loved ones in this catastrophe or who are still worried about the fate of the people still missing. And I also include Belgium, Luxembourg and the Netherlands which have suffered other floods “, said Chancellor Angela Merkel during the press conference in tandem with US President Joe Biden, while expressing her sorrow for the dozens of victims and people dispersed due to the devastating floods that occurred in the western part of the country, also affecting various areas in Belgium and the Netherlands.

Germany, at least 81 flood victims and hundreds of missing. Also affected are Belgium, Holland and Luxembourg

Flood in Germany, the impressive aerial shot on the Inde river: “Deviated in 2005 for the mine. Today it resumed its course “