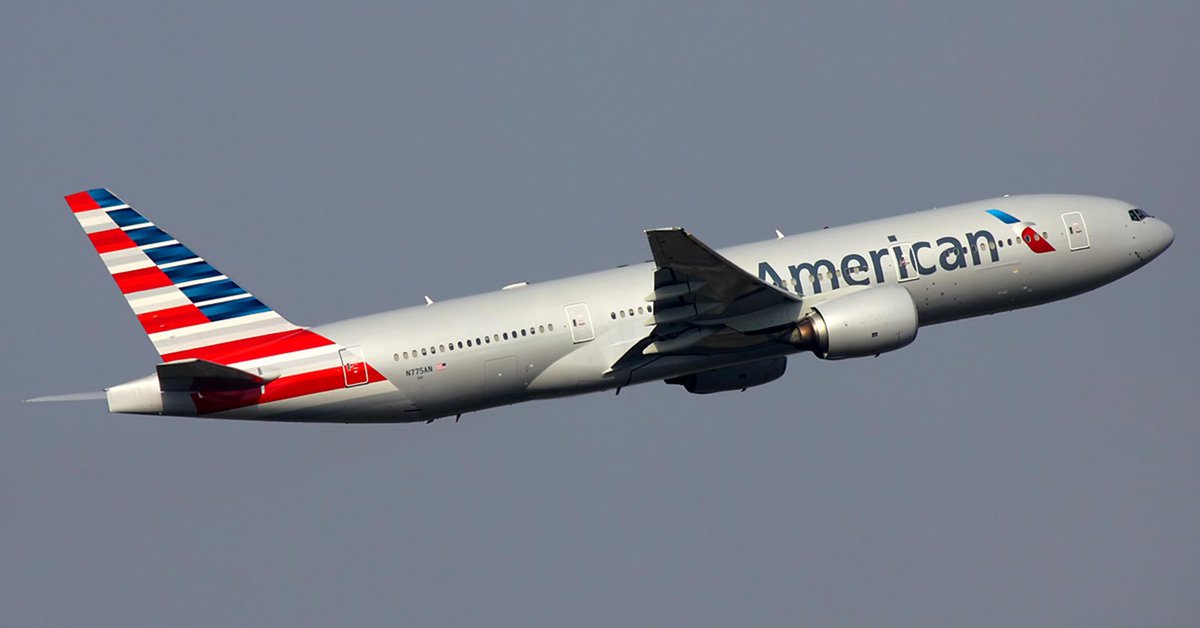 The changes implemented by the Government in recent days slightly increased the daily quota of passengers that can enter from abroad. It went from 4,200 (600 per day) to 5,200 during this week and then it will gradually increase until it progressively reaches 1,000 per day between July 24 and August 6. Still, that cap is still half of what was allowed in the weeks before the restrictions.

With this new panorama, the companies that operate flights to the United States began to inform about the new schedules that they will have available during this month.

They will also operate five cargo flights between July 13 and 17: three from Dallas, one from Miami and one from New York.

Argentinian airlines. Four flights from Ezeiza to Miami and five departing from Miami to Buenos Aires are planned for the week of July 12 to 18. There are no scheduled flights to and from New York.

Delta. The company reported a schedule that includes two flights for the next few days: July 17, from Atlanta to Ezeiza; and on July 19, from Ezeiza to Atlanta. However, they warned that the schedule is subject to change according to the situation.

United Airlines. It will have flights from Houston to Ezeiza on July 13, 17, 20 and 27. And from Ezeiza to Houston there will be five weekly frequencies between July 13 and 30.

The body in charge of enabling the flights requested by each company is the National Civil Aviation Administration (ANAC), which this week informed each airline which flights they will have enabled and the details of how many seats they allow to occupy on each flight. The official measure established that this week the weekly income quota will be 5,200 people (742 per day), 6,300 people (900 per day) for the week between July 17 and 23 and 7,000 for the weeks between July July 24 and August 6 (1,000 per day).

The ANAC warned the companies that, despite the situation of stranded passengers abroad, there will be no special repatriation flight scheme for Argentines. “This week only 142 passengers were added per day, which is not even half a plane. With that, the theme of the stranded will not vary too much, which is still worrisome. In addition, the approval of the flights only arrived this Monday, it is for 15 days and on the hour, which makes it very difficult to plan or have predictability in this context, ”explained industry sources.

International flights: the complete list of approved trips after the changes in the income quota
Inflation: how much do you have to earn to belong to the middle class in the City of Buenos Aires
Year-on-year inflation in the United States climbed to 5.4% – the highest since 2008
What is the “Senebi dollar”, the new exchange rate that appeared with the tightening of exchange controls