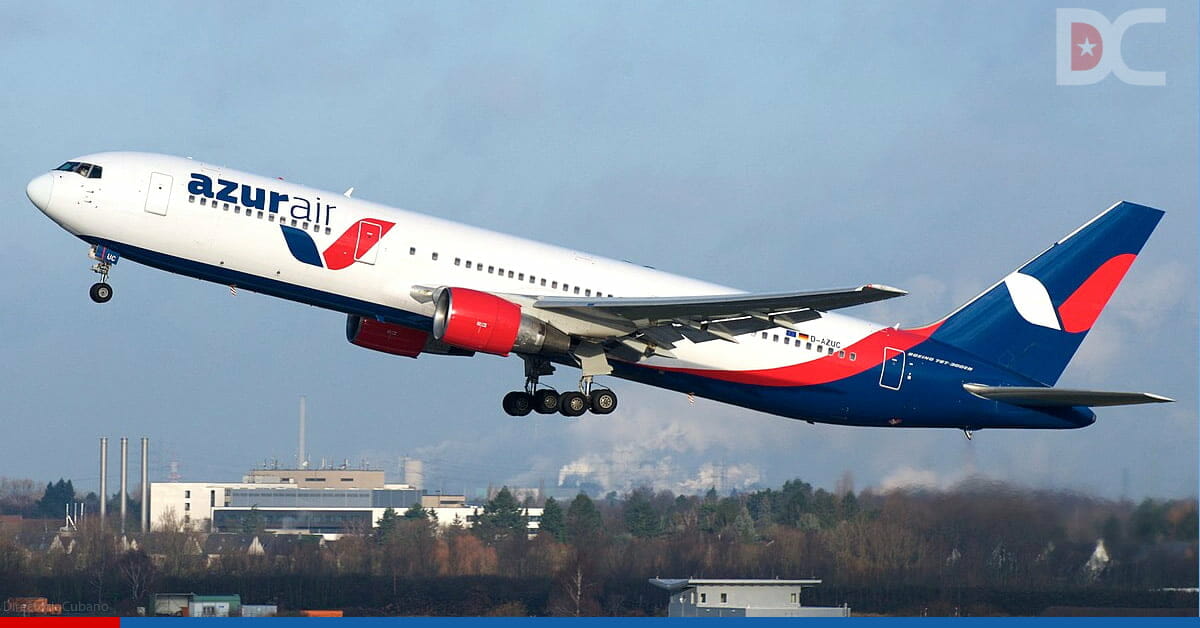 Flights from the Russian city of Saint Petersburg to Cuba return

As the days go by, the flow increases, which is already large, between Russia and Cuba with an emphasis on the high season of tourism on the island. This week the reestablishment of a route that was interrupted in March 2020 due to the health crisis was announced, we are talking about the connection between the Russian city of Saint Petersburg and the Cuban resort of Varadero.

On December 26, the aforementioned cities were connected again. It happened through an Azur Air company flight with 322 passengers. It will continue to operate with a Boeing 767-300 until May 12, 2022 every ten days. This route between Russia and Cuba is one of the most demanded due to the flexibility of visas between both nations.

According to the Cuban authorities, Cuba is one of the most persecuted by Russian tourists, along with the Dominican, Maldives and Egypt. Especially on close dates such as the end of the year and the beginning holidays of 2022. In addition, Cuban citizens travel to carry out the so-called “shopping tourism” that leaves millions of dollars in the countries where Cubans shop.

The most visited places and tickets bought by Russians include the Cuban capital and Varadero. Besides Azur Air, another airline that flies these days between Russia and Varadero is Aeroflot, which does so three times a week. While Havana will be increased to two more frequencies, according to the Granma newspaper in a note, with A350 aircraft.

In mid-December, official sources announced that the largest flow of tourists was arriving on the island from Russia and Canada. For example, in November more than 50 thousand visitors had been received, half the figure for all of 2021. What makes November the best month on the island in terms of tourist recovery, December should behave much better.

See also  The new symptoms of the Delta variant, the dangerous mutation of covid 19

Canada had about 45 flights a week, unleashed since the opening to tourism on November 15. This is still the main market, although Russia follows in their footsteps and from the island they assure that they will continue to bet on these. For the current high season of the leisure industry in Cuba, hygienic measures have been strengthened due to the current situation.

They say that new hotel entities were ready and they will continue to invest in it. In addition, those that already existed were improved and the product offers were reviewed and others were designed. The extra hotel offer was also expanded.

Did you find out with Cuban Directory, the number 1 guide to global information on Cuba. If you liked it, share it with your friends!