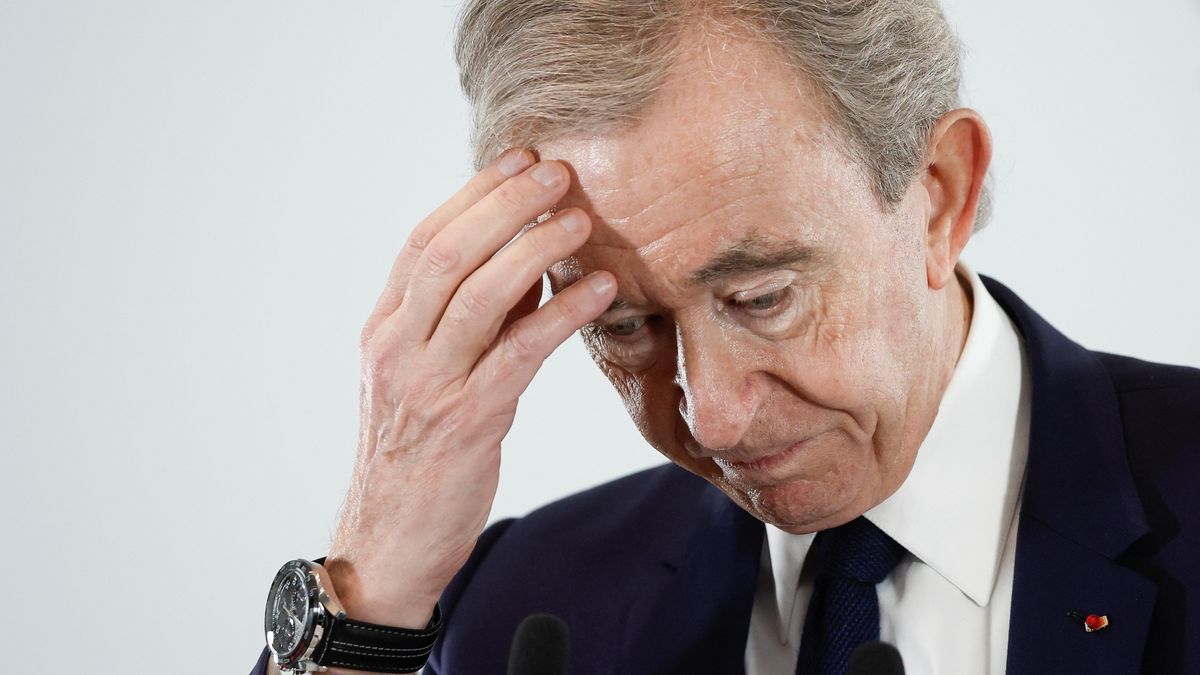 A 19-year-old published all of Bernard Arnault’s flight routes via Twitter. The owner of the luxury goods group LVMH wants to rent only jets in the future.

Flight routes of scheduled, charter and private aircraft are publicly available. On websites such as Flightradar24.com, anyone can follow the journeys of specific aircraft live. Even the flights of super rich people.

Bernard Arnault, owner of the luxury goods group LVMH and the second richest person in the world, is annoyed by this fact and loss of privacy. So angry that the Frenchman has now decided to sell his private jet and to rent machines in the future.

Even the richest man in the world had to experience first hand that flight routes can be tracked and published. The same teenager shared all of Elon Musk’s travels with the public on Twitter. Noise”Futurezone, Musk offered the 19-year-old $5,000 if he would close his Twitter account. But the young man did not come to this agreement and published Musk’s offer.

Arnault’s sale gave the busy teenager a new idea. He took a closer look at the flights operated by the rental and leasing company Valljet: he counted 31 flights in one day, which according to his calculations released 95 tons of CO2. A Frenchman uses the same amount in ten years.