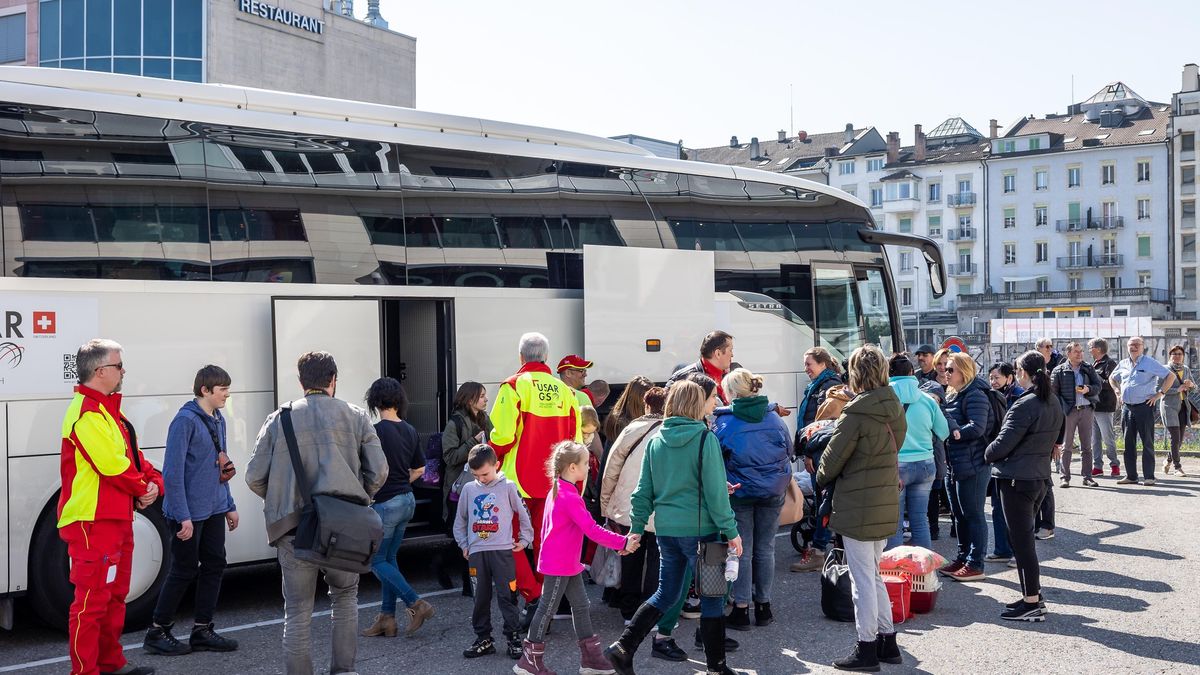 In terms of social assistance applications, refugees from Ukraine have so far received preferential treatment. However, from now on, assets in Ukraine will be taken into account in the applications.

So far, around 60,000 people have fled Ukraine to Switzerland and received protection status S there, which allows for a return home once the war in Ukraine is over

The conference of the cantons social directors (SODK) also set up special rules for receiving social assistance for the first six months after the start of the war. Until now, assets such as jewellery, cars or real estate at home were not included in the calculation of the right to social assistance, as this SRF writes.

As a result of the exemption, rich refugees from Ukraine were also able to receive social assistance, which led to resentment among the population, as refugees from different countries of origin were treated differently.

The secretary general of the SODK, Gaby Szöllösy, explained to SRF that the SODK board responded to the criticism and “discussed various options on how we should take into account the income and assets of those in need of protection in the future .”

An exception is your own car

From now on, the following applies: “If persons with status S withdraw funds from bank accounts or other assets in Ukraine, they must be counted as income”. However, the car is an exception to the counted assets: “The car is used by Ukrainians on their way home if they want to return. It is not appropriate if we now force them to sell this car, so to speak,” explains Szöllösy. But this regulation can also be tightened from the beginning of 2023, writes SRF.