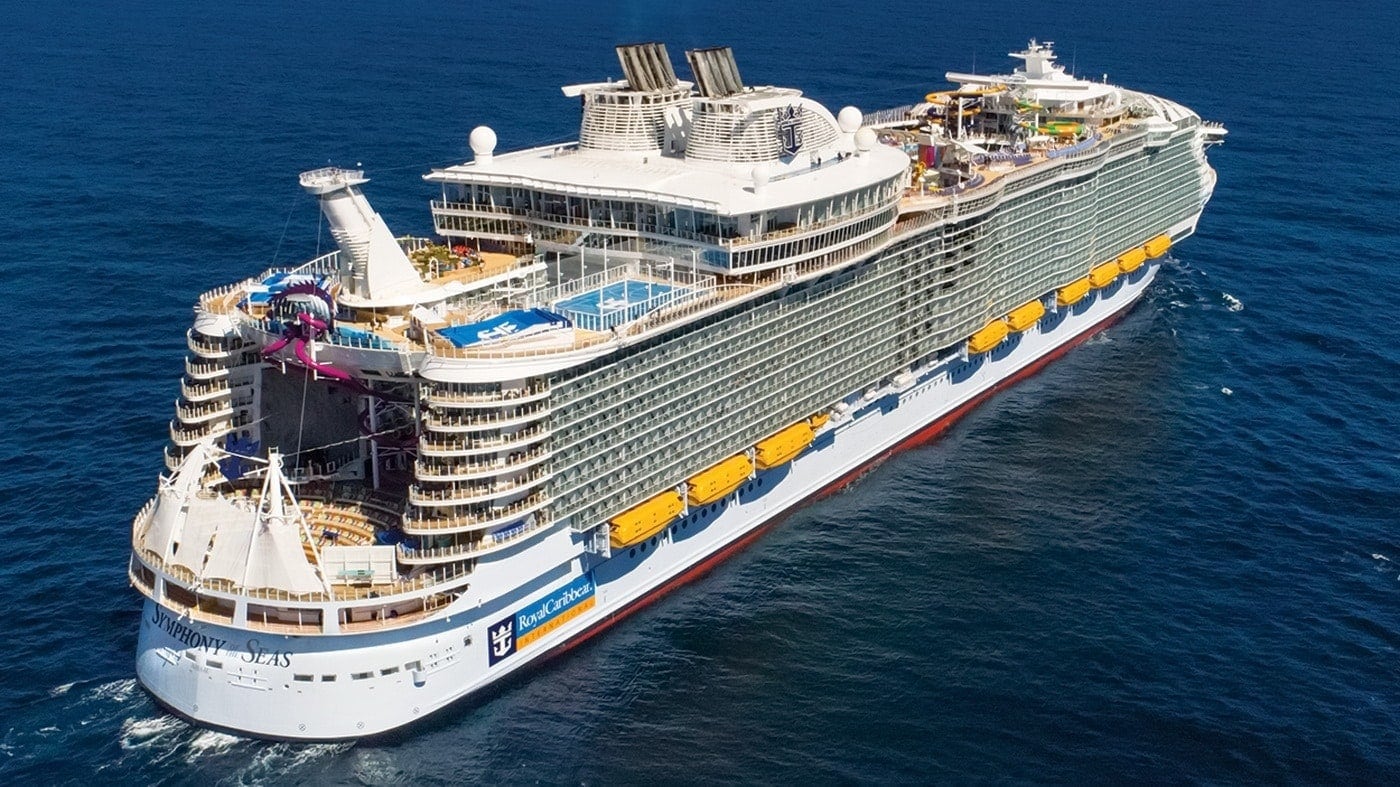 After the Freedom of the Seas, the US health authority CDC has approved four more Royal Caribbean ships for an initial test cruise with volunteers. With the new Symphony of the Seas, this also includes what is currently the largest cruise ship in the world.

The CDC’s “Conditional Sailing Order”, which is still in force until November 1, 2021, stipulates that each ship must carry out at least one simulated cruise of two to seven days in length and must prove that the shipping company’s new Covid-19 protocols function. If this succeeds, the respective ship will be granted approval for commercial cruises in the USA.

In addition, Bahamas Paradise Cruise Line and Disney Cruise Line have each received test approval for one ship: For this purpose, the Grand Classica will set sail from West Palm Beach on June 25 and the Disney Dream from Port on June 29 Canaveral. cruise4news has here has already reported in detail how the test cruises will run.

In principle, the CDC has offered the shipping companies a second way to restart in addition to the complex test cruises: If 98 percent of the passengers and 95 percent of the crew on board have been vaccinated against Covid-19, the ships can return from the US without permission from the health authority -Ports to run out.

This second option is used by all shipping companies for the upcoming Alaska cruises because there is not enough time left for test cruises in view of the short season. Otherwise, for the time being, only Celebrity Cruises does without simulated trips. This means that the Celebrity Edge can set out on a cruise with vaccinated passengers on June 26th from Port Everglades in Fort Lauderdale.