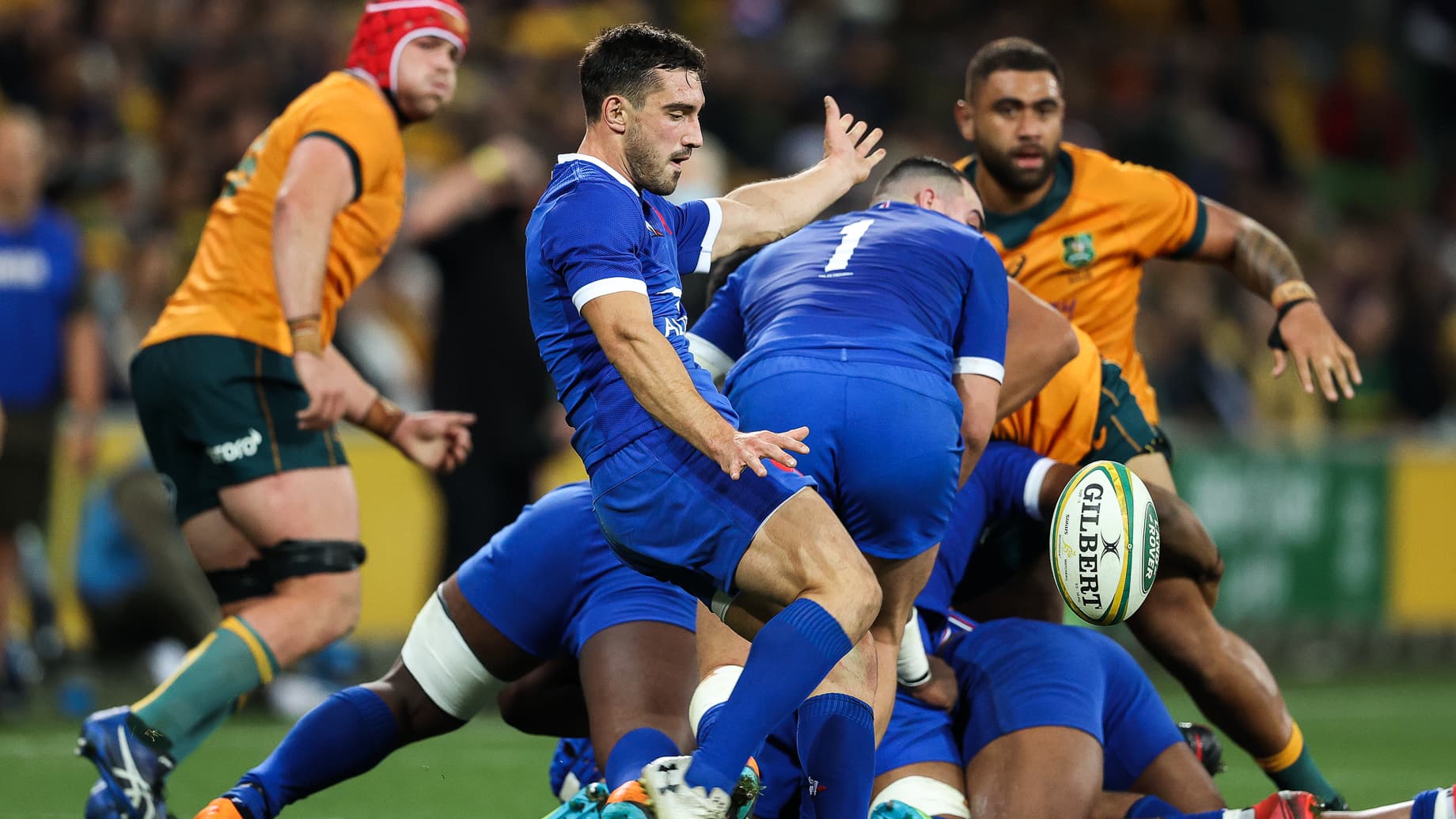 Five new rules were adopted by World Rugby on Wednesday including that of touchdowns in the opposing 22 meters from his own camp.

Promoted in March 2019 during the symposium on the health of players in France, and tested in particular in Super Rugby, this new rule should allow a more offensive game by stripping the front defensive curtain. The team that does not have the ball is then obliged to reinforce its end of the field to avoid conceding a dangerous touch.

Dismissals from the goal line

World Rugby has also endorsed the rule regarding dismissal over the goal line. This forces a team that flattens in its in-goal to restart the game by a drop return made from its own end-line, while currently it can do it wherever it wants in its 22 meters.

Among the other rules adopted, one aims to protect the scraper in the rucks, by sanctioning clearings that target the lower limbs; another punishes players forming a three-way mini-scrum to advance.