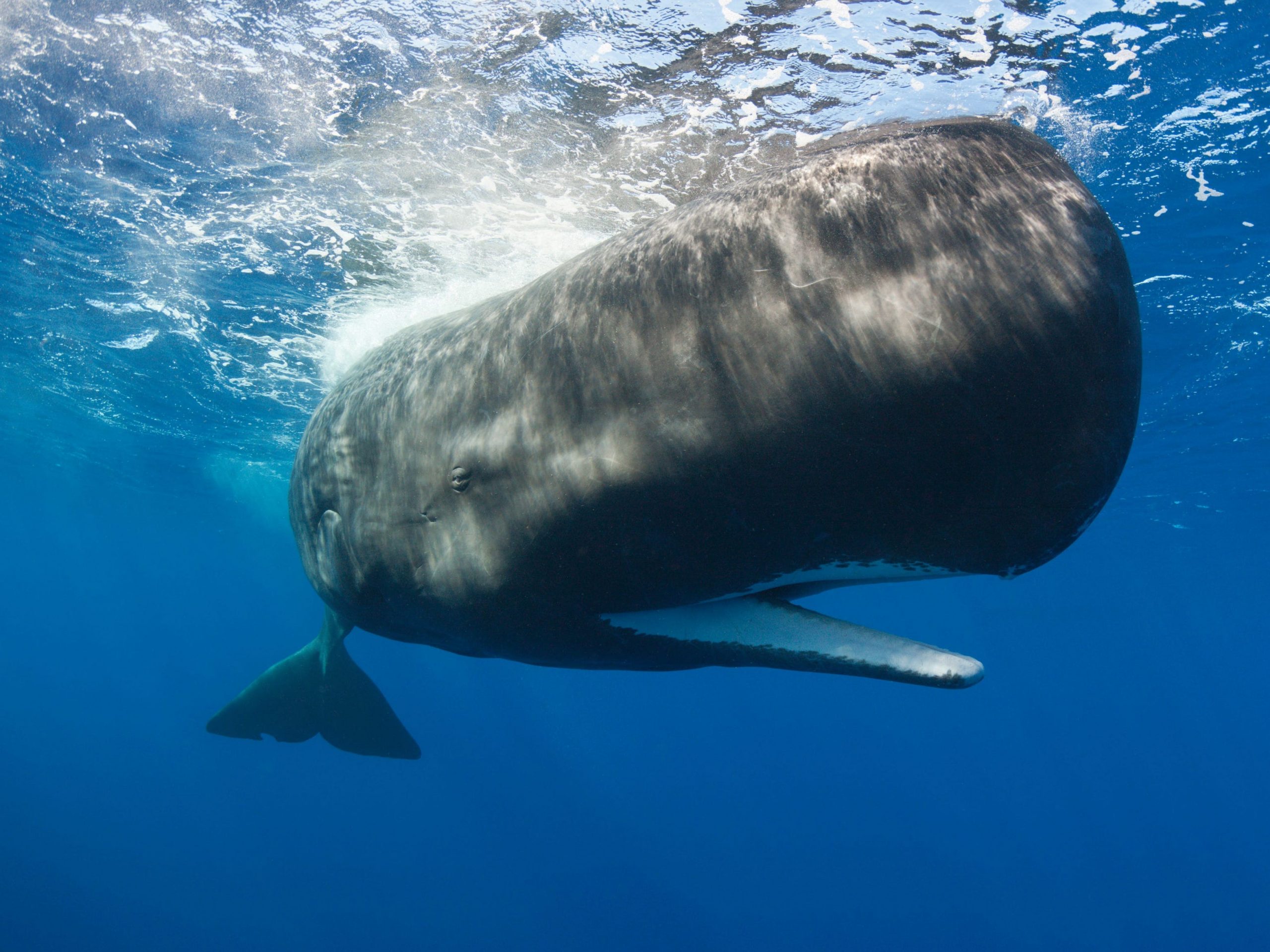 A group of some 35 fishermen in Yemen made the discovery of a lifetime when they found ‘whale vomit’ worth 1.2 million euros, better known as ambergris. This is an extremely valuable odoriferous substance that can only be found in the digestive system of sperm whales and is called “the treasure of the sea” or “floating gold”.

Amber gray is used in perfume making and makes the scent last longer. According to National Geographic, Chanel and Lanvin, among others, use ambergris in some of their best perfumes.

The substance is very rarely found. The fishing boat retrieved a dead sperm whale while fishing in the Gulf of Aden, reports The India Times. And as they dragged the carcass back to shore, the fishermen realized that there might be ambergris in the sperm whale’s stomach, because of the strong odor they smelled.

When they examined the sperm whale closely, they found a huge 127-pound lump of ambergris in its abdomen.

Scientists believe that the rare substance is produced because of the enormous amounts of squid and octopuses that sperm whales eat.

The sperm whales cannot properly digest the sharp beaks of the squid and in rare cases this, in combination with other biological material and a waxy secretion from the stomach of the sperm whale, can lead to the formation of ambergris.

The 35 fishermen sold the stuff they found for 1.5 million dollars (1.2 million euros) to a buyer from the United Arab Emirates and divided the amount into equal parts, according to The India Times. Several fishermen have bought a new house, a new car or a new boat with the money from the ‘whale vomit’, the BBC reports.

“The smell wasn’t really nice, but it was worth a lot of money,” one of the fishermen told the British broadcaster.

It is not the first time that fishermen got rich from ambergris. Last November, Thai fisherman Narit Suwansang found a 100kg chunk off the coast of the Gulf of Thailand, which turned out to be worth $3.3 million.