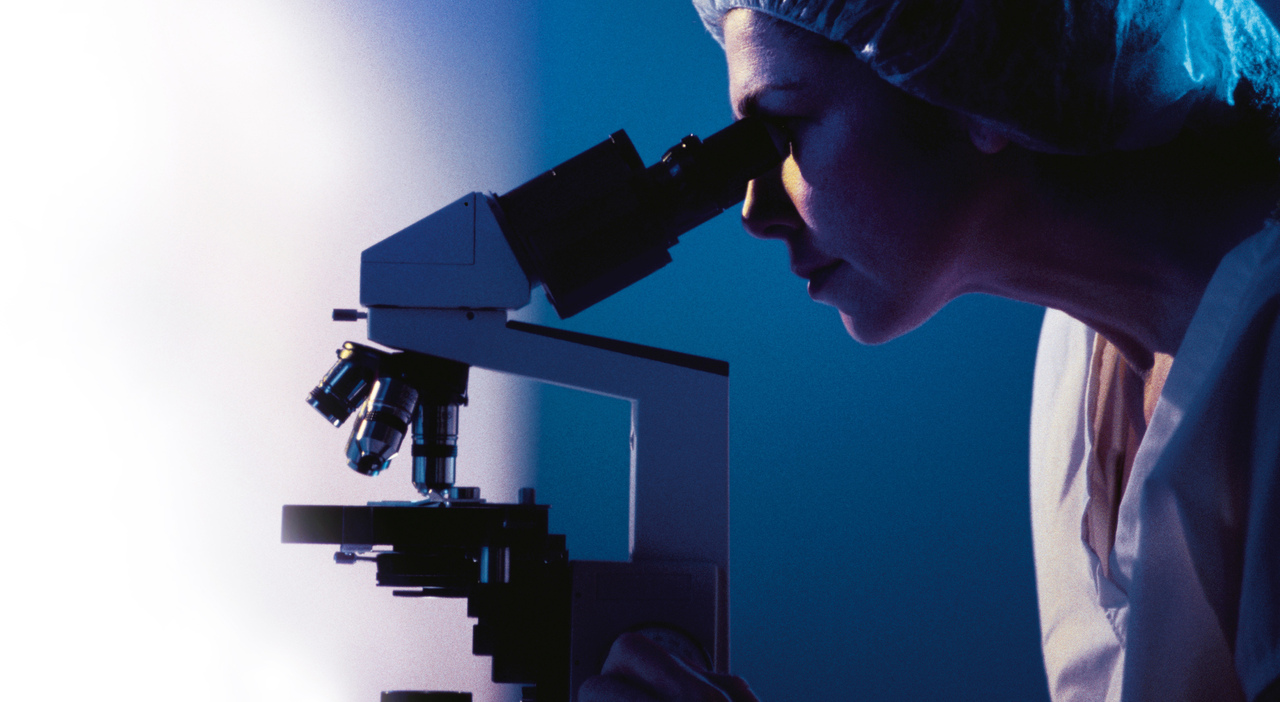 “First step towards the cure”

New research on Parkinson it was heralded as a “first step” towards treating and preventing the disease. The study, led by Parkinson’s Progression Markers Initiative and funded by the Michael J. Fox Foundation, is working to establish a concrete connection between Parkinson’s and REM sleep behavior disorder, or RBD, which causes a person to “act physically in a manner that vivid, often having unpleasant dreams “during deep sleep.

Does Putin have a tumor or Parkinson’s? The faithful deny it, but his commitments reveal the real conditions

Studies have found that up to 41% of Parkinson’s disease patients experience REM sleep behavioral disorder before diagnosis. 65-75% of these patients are men. Researchers hope this connection can help learn more about the disease. “People living with REM sleep behavior disorder can help researchers understand how and why Parkinson’s occurs early on, so they can work towards a cure and even prevent the onset of the disease,” he said. Dr. Rachel Dolhun, chief of medical communications for the Michael J. Fox Foundation. “It is one of the first steps towards the treatment and prevention of Parkinson’s, something we cannot do today,” she said.

Parkinson’s disease is currently incurable and there is no way to diagnose the condition through blood or laboratory tests. Diagnosis is mainly based on clinical symptoms, how it presents and the patient’s history of the disease. An estimated 1 million people in the United States are affected by Parkinson’s, according to the Michael J. Fox Foundation. Parkinson’s disease occurs when nerve cells in the brain area that control movement and release the brain chemical dopamine deteriorate and / or die, according to the National Institutes of Health.