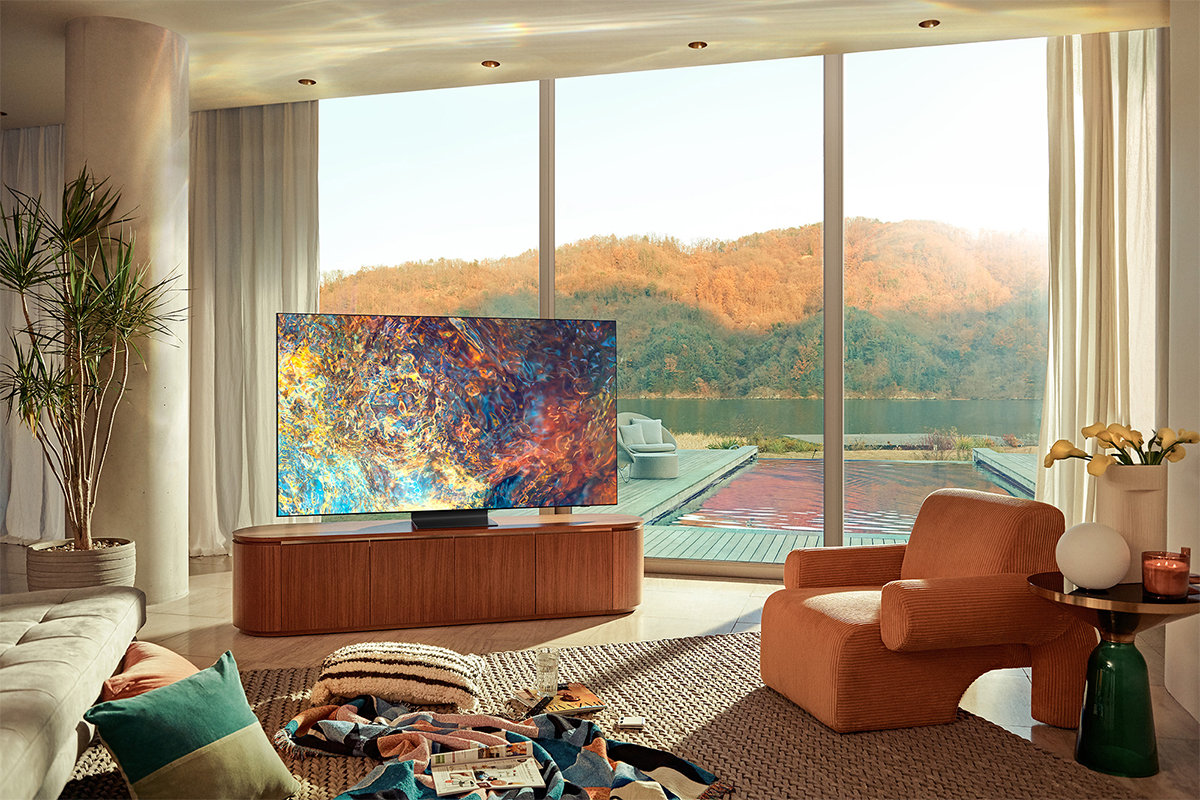 Samsung Display has been working on so-called QD OLEDs for a while. This means OLED panels with additional quantum dots, as in QLED-LCDs. However, there was a lot of back and forth over the technology. Samsung’s TV department, Samsung Visual Display, is said to have initially had no interest in the technology. However, this opinion is said to have changed in the meantime.

Samsung Display will therefore deliver the first QD-OLED prototypes to partners at the end of June 2021. The release of the first televisions with the technology should then be scheduled for 2022. Accordingly, we should see the first copies at CES 2022. In addition to Samsung Visual Display, Panasonic and Sony are also said to be interested in QD OLEDs. Possibly TCL could also be brought on board.

The QD-OLED should achieve a higher luminosity than LG’s OLEDs and also work with a higher color saturation. In addition, the production is less complex. But here we have to wait and see how the sales prices actually turn out in the end. In the past there have been rumors to the contrary, which predicted relatively high sales prices for QD OLEDs. In the meantime, it was even said that Samsung had now ordered OLED panels from LG Display. So Samsung would have to do away with a statement at some point.

If the partners of Samsung Display are now satisfied with the prototypes, mass production of the QD OLED panels would start in autumn 2021. There would definitely be a breath of fresh air in the OLED segment: LG displays currently dominate there. Because the company not only supplies the parent company LG Electronics with OLED panels, but also all other major manufacturers such as Panasonic, Philips and Sony. In the last few years, the leaps in quality in terms of image quality have been limited. That is precisely why I would be personally very happy about QD-OLED on the market – because competitive pressure can ultimately only be an advantage for the customer.

Amazon links are included in this article. Clicking on it will take you directly to the provider. Should you decide to buy there, we will receive a small commission. Nothing changes in the price for you.