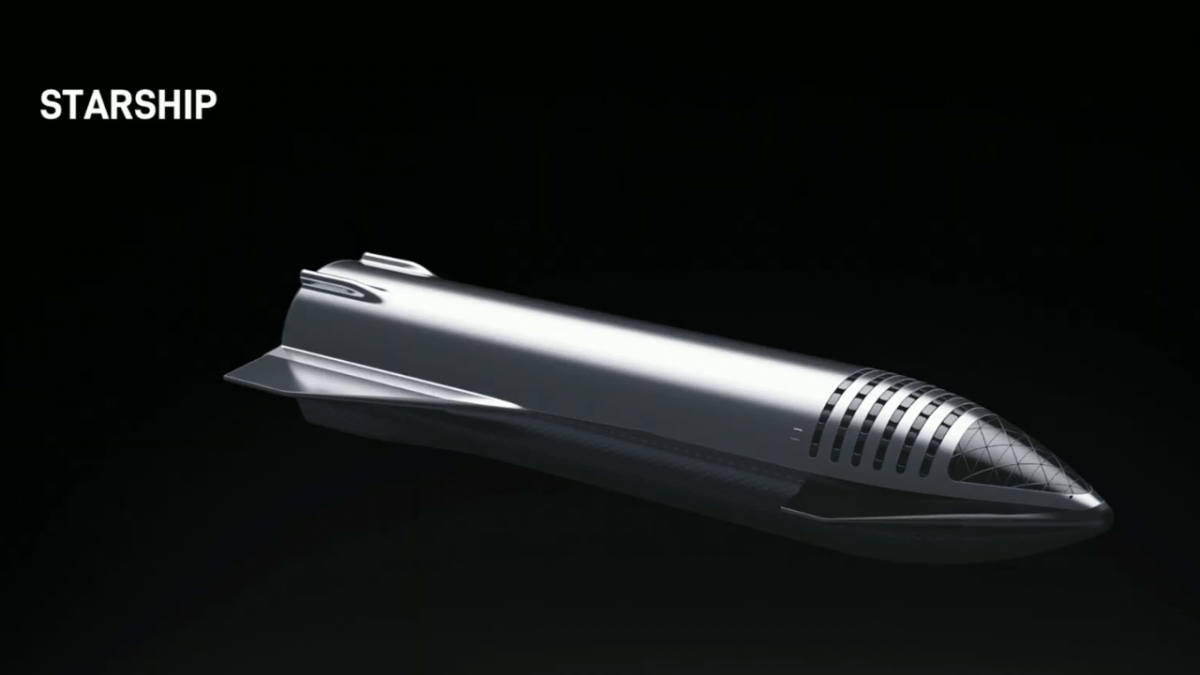 After the Starship has successfully completed its first test flight to a height of several kilometers and back, SpaceX is planning an orbital flight with the support of the Super Heavy Booster, the second stage of rocket propulsion. It is supposed to bring the Starship from Texas to Hawaii, whereby both reusable rocket parts are supposed to land independently in the sea. The flight is planned for the first quarter of 2022.

This emerges from an application by SpaceX to the responsible US regulatory authority. The combination of Starship and Super Heavy would be the first joint test flight and another step in SpaceX founder Elon Musk’s plan for a trip to Mars. The Starship cannot reach space on its own. It needs the support of the second stage, the first prototype of which should be ready soon.

From Texas to Hawaii in 90 minutes

According to the documents, the Starship will start together with Super-Heavy from the usual starbase in Texas. After just under three minutes, the rocket parts should separate from each other. Another five minutes later, the rocket propulsion stage is slated to plunge into the Gulf of Mexico while the Starship makes its way to Hawaii. Around 90 minutes after take-off and a near orbit around the world, Starship is due to land in the sea northwest of Kauai, the northernmost island of Hawaii.

The highest point of the trip is said to be 72 miles (nearly 116 kilometers). This is an extremely low orbit and only slightly more than the internationally recognized boundary between the earth’s atmosphere and space (Kármán line at a height of 100 kilometers). For SpaceX, this orbital flight is an important milestone in the Starship test series on the way to useful space flights.

At the beginning of this month Starship made a “nominal landing” for the first time with the prototype SN15 – a flight without incidents and with a successful landing. In addition, NASA recently decided that SpaceX should build the lunar module for the Artemis mission in 2024.