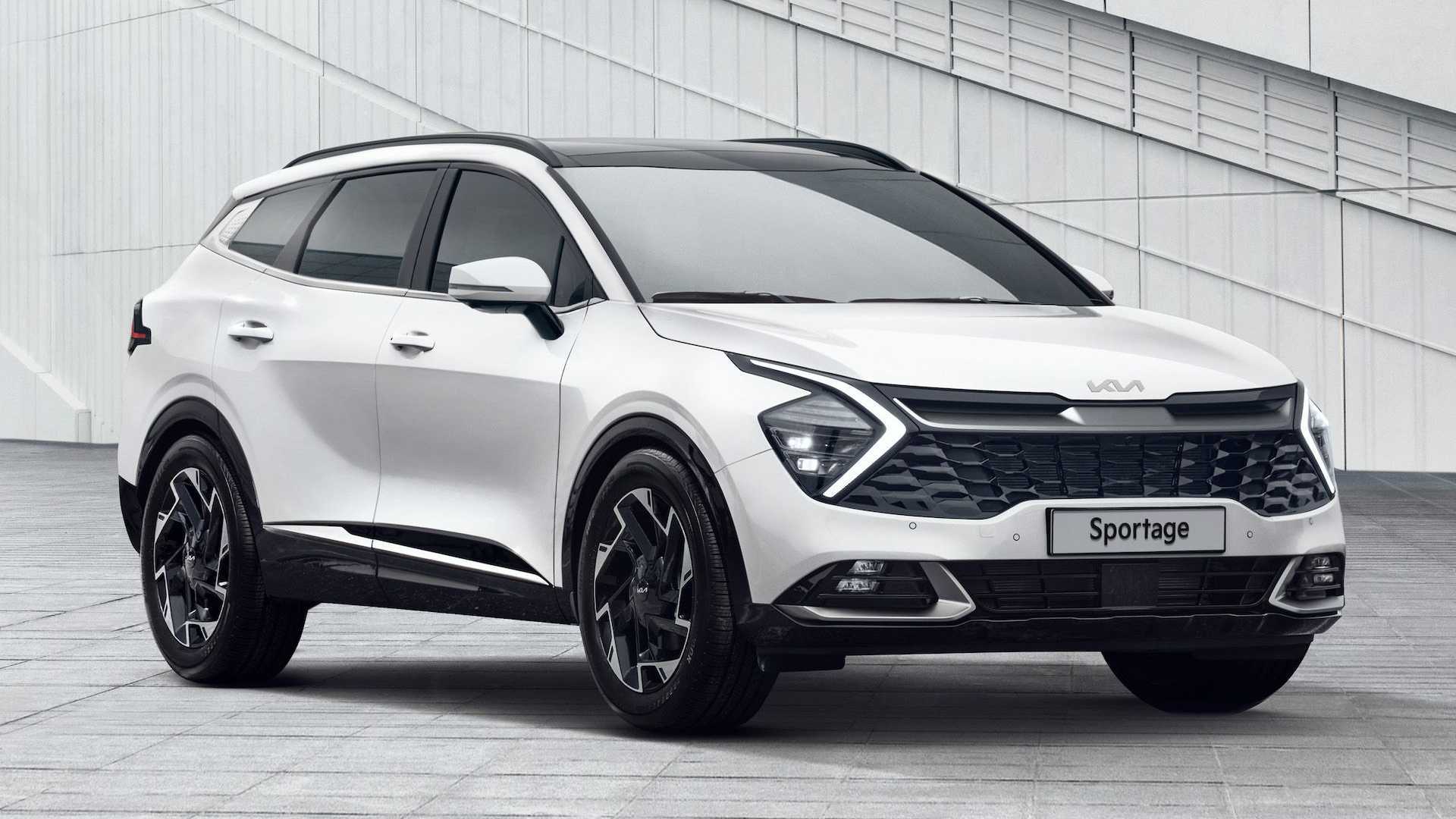 Last week we were still happy about the first teasers that give an idea of ​​the design and now Kia is already pulling the virtual towels from the fifth generation of the Sportage. They give us a first taste of the exterior and interior design of the model version for the global market.

In addition – according to Kia – it will “For the first time in the 28-year history of the SUV bestseller, the brand will be given a version specially created for the European market, which will be presented in September and delivered from the beginning of 2022“.

The fifth generation Sportage was designed in collaboration with the Kia design centers in Korea, Germany, the USA and China. The look and character of the model are based on the new Kia design language presented in spring “Opposites United” embossed.

Also on display at the Kia Sportage for 2022 is the revised version of the “Tiger Nose” grille, which is now called “Digital Tiger Face”. The black mesh grille stretches across the entire width (no surprise), while the boomerang-shaped daytime running lights separate it from the low-slung headlights.

The fifth generation Sportage has clear lines on the sides. So … at least clearer than, for example, the Hyundai Tucson. The global model receives a black roof as an option. The rear is characterized by the broad shoulders and the horizontal LED taillights.

The driver-oriented interior is much more modern – especially in comparison to the aging current version. Kia certifies a high material quality, which should also be reflected in the chrome and soft-touch surfaces.

A striking high-tech element is the wide-format digital cockpit with a curved display and integrated touchscreen. Nevertheless, the Sportage remains very pragmatic in some areas. Among other things, the interior designers have not forgotten the coat hooks that are integrated into the headrests of the front seats.

The manufacturer does not reveal any technical details at this point in time. And prices are also not common in this phase of a premiere. But as is so often the case, it is worth taking a look at Hyundai and the Tucson. It will have to serve as a theoretical reference to Sportage for a while.