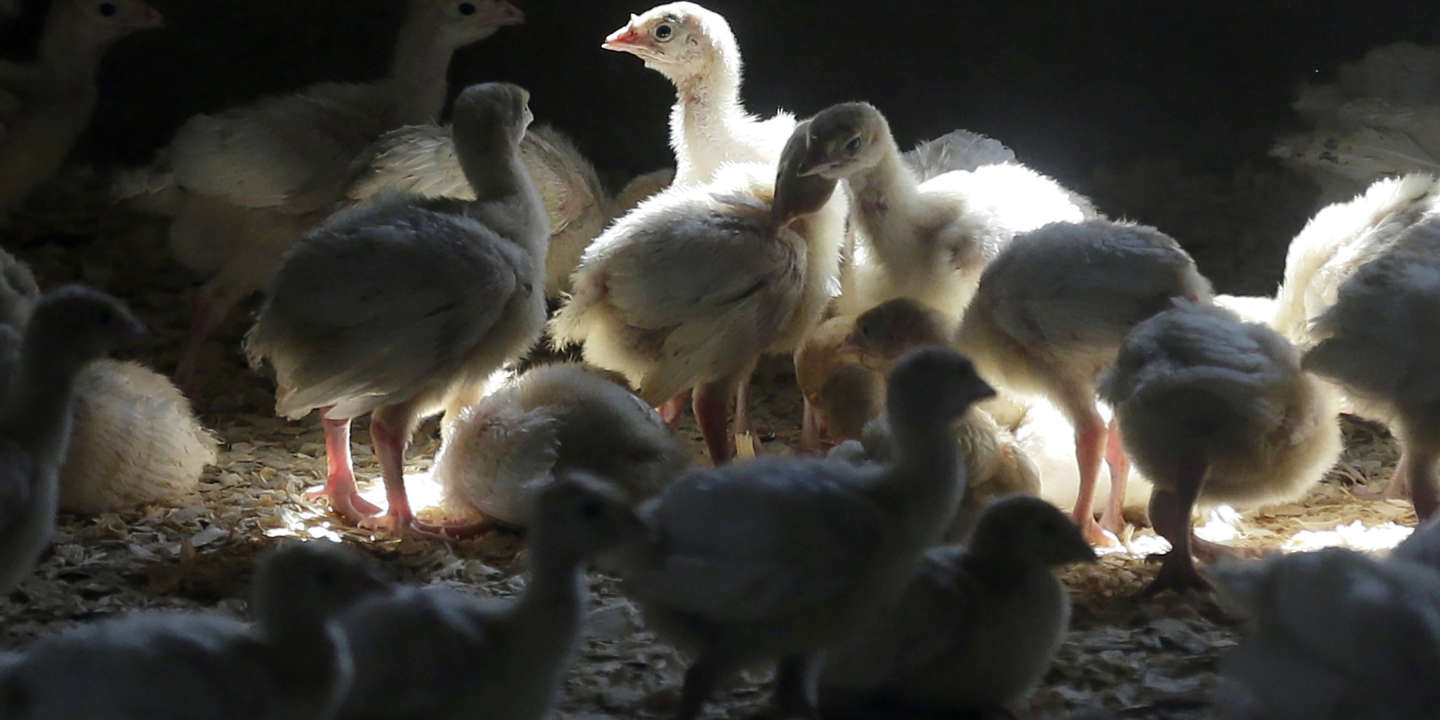 This is the first time that a case of avian flu has been detected in humans. A 4-year-old boy living in central Henan province tested positive for the H3N8 strain, the Chinese health ministry announced on Wednesday (April 27th).

The child was hospitalized in early April with a fever and other symptoms. He had been infected directly by birds – his family raises chickens and lives in an area populated by wild ducks. The Chinese Ministry of Health calls for people not to approach dead or sick birds and to consult in case of fever or respiratory symptoms.

Still according to the same source, this contamination results from a “punctual interspecies transmission” et “the risk of large-scale transmission is low”. The tests carried out on people close to the patient did not reveal “no anomalies”.

Experts interviewed by the British daily The Guardian confirm this analysis. “It often happens that a virus spreads to a human and then stops there. A single case is not a cause for great concern”said Sir Peter Horby, professor of emerging infectious diseases and global health at the University of Oxford. “There is no reason to think it will go any further”, added Professor Paul Digard of the Roslin Institute at the University of Edinburgh. However, the World Health Organization (WHO) will investigate the case. ” unusual “announced Dr. John McCauley, director of an influenza surveillance center collaborating with the WHO, at the Guardian.

While cases of bird flu transmission between humans are extremely rare, the H3N8 strain is known to be transmitted among horses, dogs and seals. According to an American study published in 2012 in the journal Naturethe H3N8 strain would have caused fatal pneumonia in more than 160 seals along the American coasts the previous year.

Only the H5N1 and H7N9 strains, detected in 1997 and 2013 respectively, were the main cause of human cases of bird flu, according to the US Centers for Disease Control and Prevention (CDC).

Read also: Article reserved for our subscribers Due to the bird flu epidemic, chicken production could drop by 30%