Motorinvest Lipetsk plant has certified the first model under the new Evolute brand. Vehicle Type Approval Awarded for Compact Electric Crossover announced Evolved i-Joy, although the document has not yet appeared in the open database of Rosstandart. There are no photos either, but it is already known that the i-Joy is a variation of the Chinese crossover Dongfeng Fengon E3 of the 2019 model (pictured). The Russian version has an electric motor with a return of 176 hp. and 225 Nm, a 53 kWh traction battery, a 405 km range and a CCS2 connector for fast charging. The assembly of such crossovers at the Lipetsk plant should begin before the end of the third quarter.

Electric buggy introduced Meyers Manx 2.0 Electric. The car was developed by the same American company Meyers Manx, which in the middle of the last century was the most massive manufacturer of buggies based on the Beetle. However, the new electric car, although similar to the canonical models, no longer has a technical relationship with Volkswagens. Versions with a traction battery with a capacity of 20 or 40 kWh are proposed, the cruising range is 240 or 480 km, respectively. In the second case, the buggy has two electric motors (both on the rear axle) with a total power of 204 hp, acceleration to “hundreds” takes about 4.5 seconds. The first batch of Meyers Manx 2.0 Electric buggy will include only 50 cars.

Published teasers of new versions of the crossover Lamborghini Manage. It is not clear from the pictures and video clips what kind of modification the company wanted to highlight, but it was recently announced that two new versions of the model will see the light this year. This is an updated crossover codenamed Urus Evo, as well as a hybrid Urus PHEV. The premiere should take place in the coming months.

See also  Space tourism freezes: they investigate the diversion of the ship that transported Richard Branson 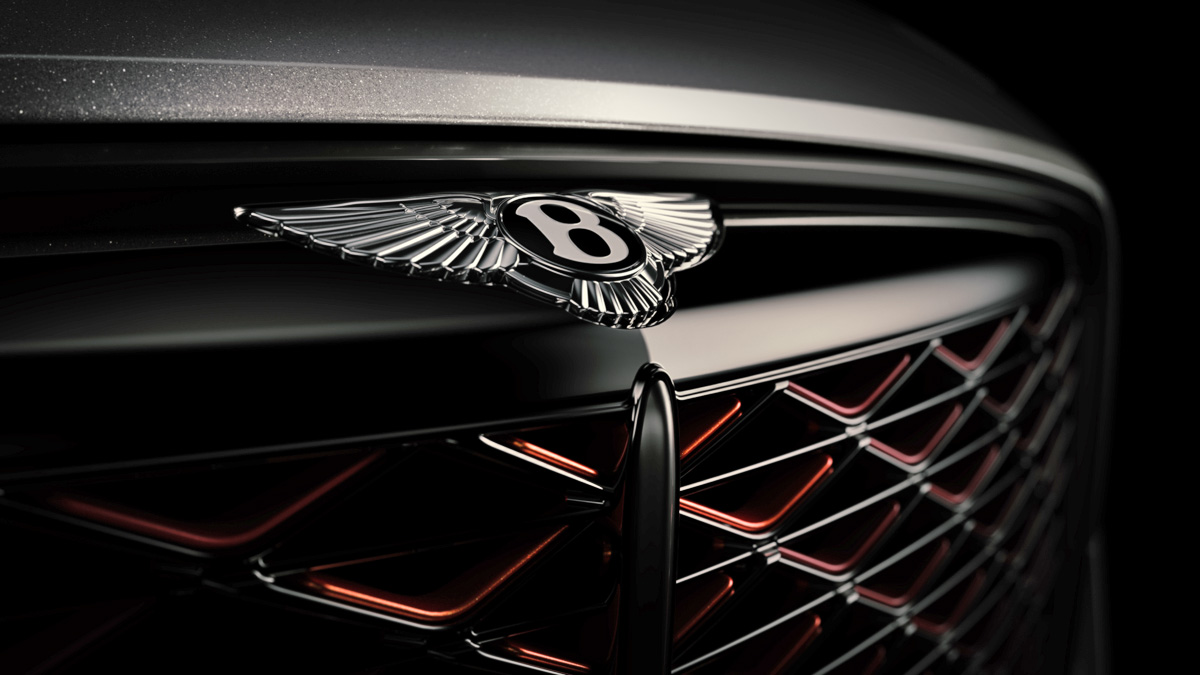 Another teaser was released by Bentley. The picture shows a fragment of the model Bentley Mulliner shelf, which will be Mulliner’s second low-volume vehicle after the Bacalar. The model is named after Lake Batur in Bali. It was announced that the novelty will showcase the brand’s new corporate identity, which will later be used for Bentley electric vehicles. The premiere will take place on August 20 at the car week in Monterey, California. 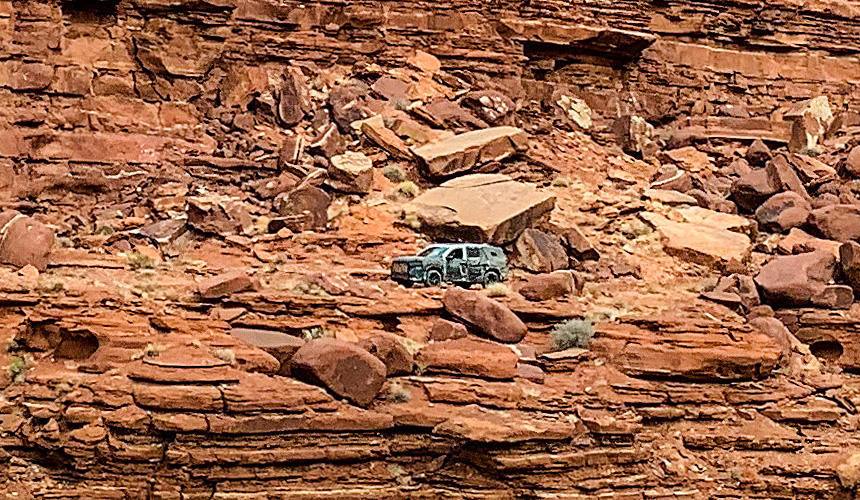 Finally, the teaser shows the crossover Honda Pilot the next generation, which is expected to premiere towards the end of the year. The title will be the most off-road version of the TrailSport, capable of driving to places like in the company photo. There is no other official information yet. According to preliminary data, the new Pilot will retain all the technology of the current model – this is a V6 3.5 petrol aspirator and a nine-speed automatic.

Geely holding continues to publish new images of a large electric minivan sekr 009ahead of the upcoming premiere. The 5209mm single tank will be the second model from the Zeekr subsidiary. The minivan is built on the same SEA modular platform that underpinned the Zeekr 001 model, but the wheelbase has been stretched to 3205mm. A luxurious six-seater saloon and a cruising range of about 700 km are expected. 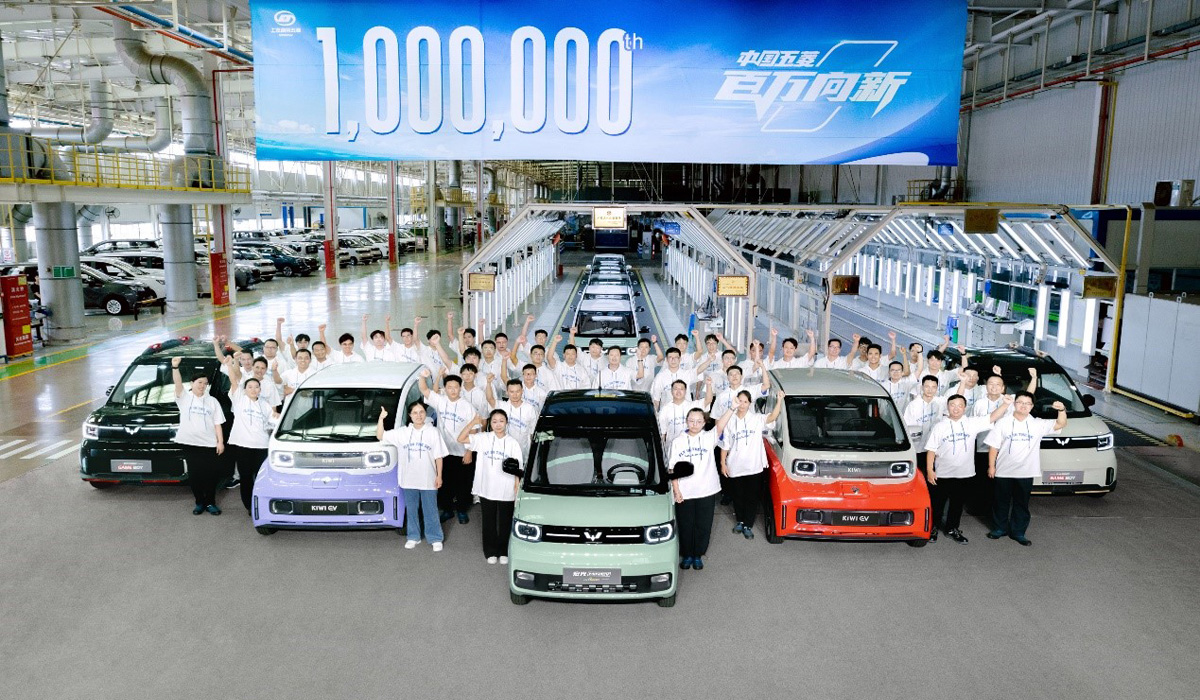 SAIC-GM Joint Venture Produces One Million Electric Microcars Branded Wuling. The lion’s share of this circulation was made up of the cheapest Wuling Mini EV hatchbacks, which have been produced since mid-2020, are in great demand in China and top the local electric vehicle sales ranking. For example, 470,000 such cars were sold last year, and 196,000 in the first half of this year. The remaining models of the company and analogues of other manufacturers that have appeared like mushrooms after the rain cannot even come close to such indicators.

See also  Walking after eating: what happens to the body and mind with a walk after breakfast, lunch or dinner