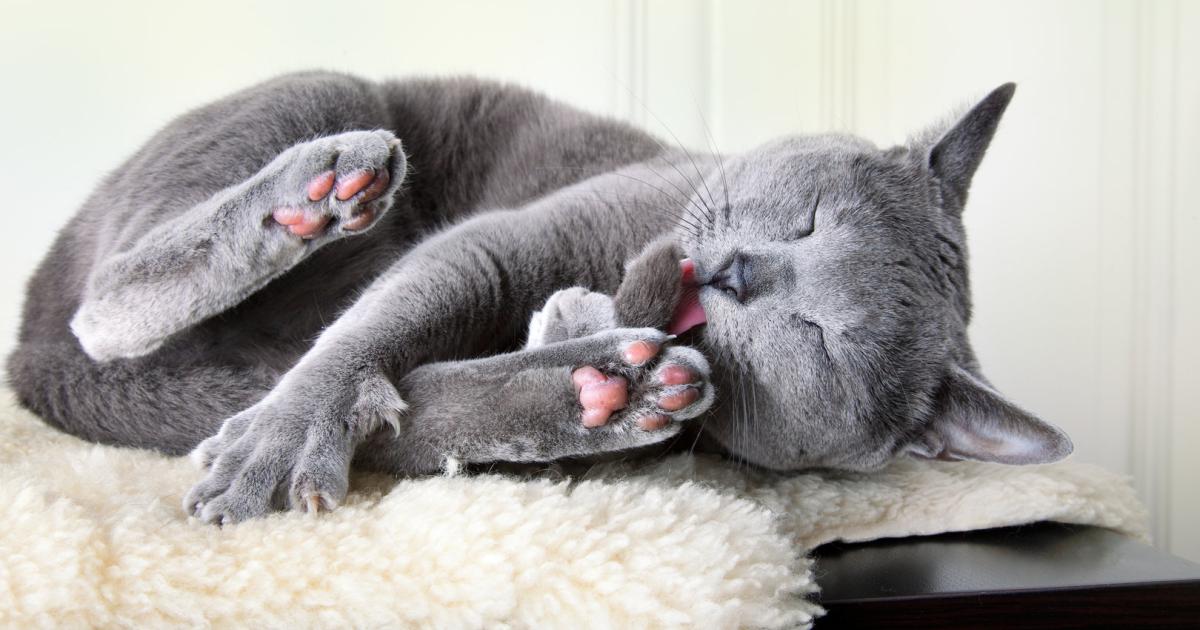 A team of researchers from Thailand reports the first evidence that a domestic cat has infected a human with Sars-CoV-2. The case is described in the journal Emerging Infectious Diseases. Cats thus expand the list of animals that can transmit the virus to humans.

From the very beginning of the pandemic, research showed that cats could shed infectious virus particles and infect other cats. Numerous countries reported Covid infections in domestic cats during the course of the pandemic, and some big cats in zoos around the world were also infected. It was previously unclear how the cats were infected – from cat to human or from human to cat. The Thai study now shows in a precise contact tracing that infection from cat to human is possible.

Sneeze in the face

It describes a father and son who tested positive for Sars-CoV-2 and were admitted to an isolation ward at Prince of Songkla University Hospital in Hat Yai, southern Thailand. Her 10-year-old cat also tested positive. During the swab, the cat sneezed in the face of a vet, who was wearing a mask and gloves but no eye protection.

Three days later, the doctor developed a fever, runny nose and cough and later tested positive. But none of the close contacts developed Covid-19, suggesting the vet contracted the cat. Genetic analysis of the virus confirmed that the vet was infected with the same variant as the cat and its owners, and the viral genome sequences were identical.

According to the researchers, such cases of cat-to-human transmission are likely to be rare. Experimental studies have shown that infected cats do not shed many virus particles, and if they do, only for a few days.

See also  Pseudocroup in small children: This is behind the new omicron symptom - inFranken.de

Other animals suspected of infecting humans include farmed mink, hamsters, and wild white-tailed deer. However, these animals currently play no significant role in the spread of the virus. However, humans are still clearly the main source of the virus, according to researchers.

The study can be read here.