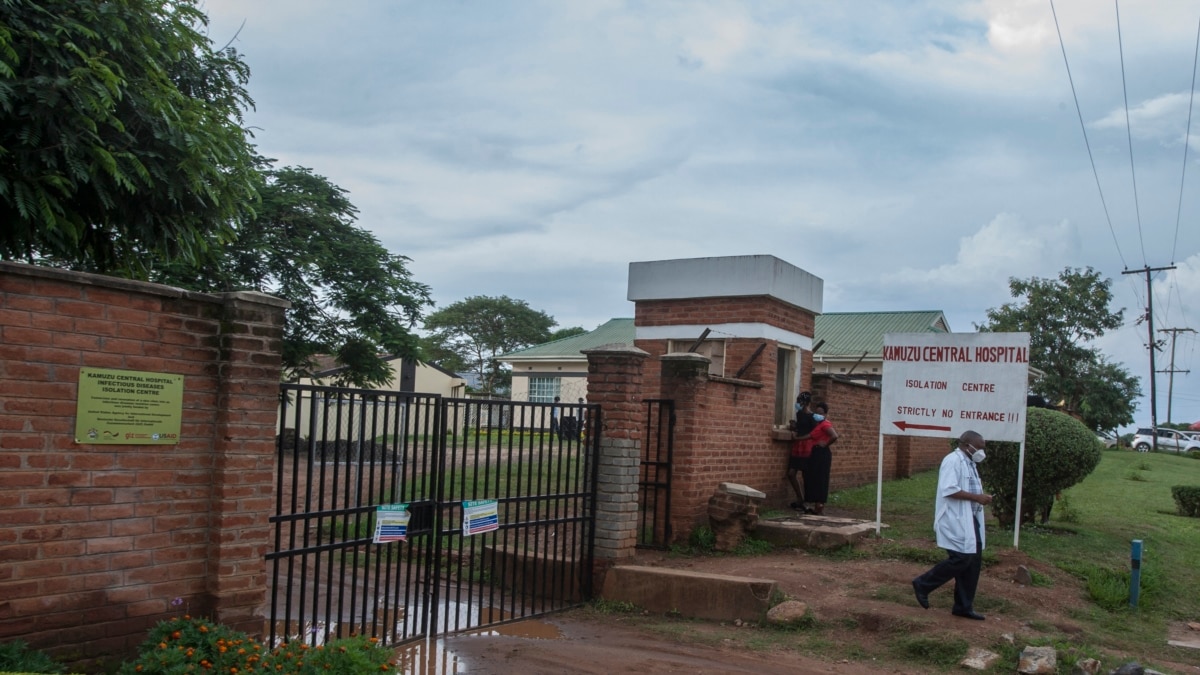 A case of wild poliovirus type 1, the only one still circulating in the world after the eradication of the other two types since 2015, has been reported in Malawi, the WHO announced, the first case detected in Africa in more than five years

Authorities in Malawi have warned that this PVS1 strain has been spotted in a child in the capital Lilongwe, the World Health Organization said.

Laboratory analyzes established that it was linked to that in circulation in the province of Sindh in Pakistan. WPV1 is endemic in only two countries: Pakistan and neighboring Afghanistan.

“As this is an imported case from Pakistan, this detection does not affect the certification of Africa as a region free of wild poliovirus,” assured the WHO.

Africa has enjoyed this status since August 2020 when all forms of wild poliovirus were eliminated from the continent. It takes no cases for four years to get it.

“We are taking urgent action to block any risk of further spread,” Matshidiso Moeti, WHO director for Africa, said in a statement.

The international organization has notably planned to increase vaccinations in Malawi and surveillance has been reinforced in neighboring countries.

“The last case of wild poliovirus in Africa was reported in northern Nigeria in 2016 and there were only five cases worldwide in 2021. (…) We will mobilize all resources to help the action of the country,” said Dr Modjirom Ndoutabe, who is in charge of polio coordination for WHO in Africa.

Polioviruses cause irreversible paralysis and even death.

See also  Look.. The sexy dress of "Georgina", Ronaldo's friend, slipped during filming and revealed her overwhelming breast clearly in front of everyone. You won't believe how big it looked!

Non-wild forms of the virus — poliovirus derived from a vaccine strain against poliomyelitis — continue to be transmitted in Africa and Asia. They are caused by the weakened form of the virus used in vaccines, which is then excreted.

The poliovirus is transmitted by the stools of an infected person then contamination of water or food, and it multiplies in the intestine. There is no treatment, but vaccination prevents infection and therefore transmission, which has virtually eradicated wild forms.

The vaccine was created in the 1950s but remained out of reach of poor countries in Asia and Africa until significant mobilization in recent decades. Africa had counted more than 70,000 cases in 1996 alone.