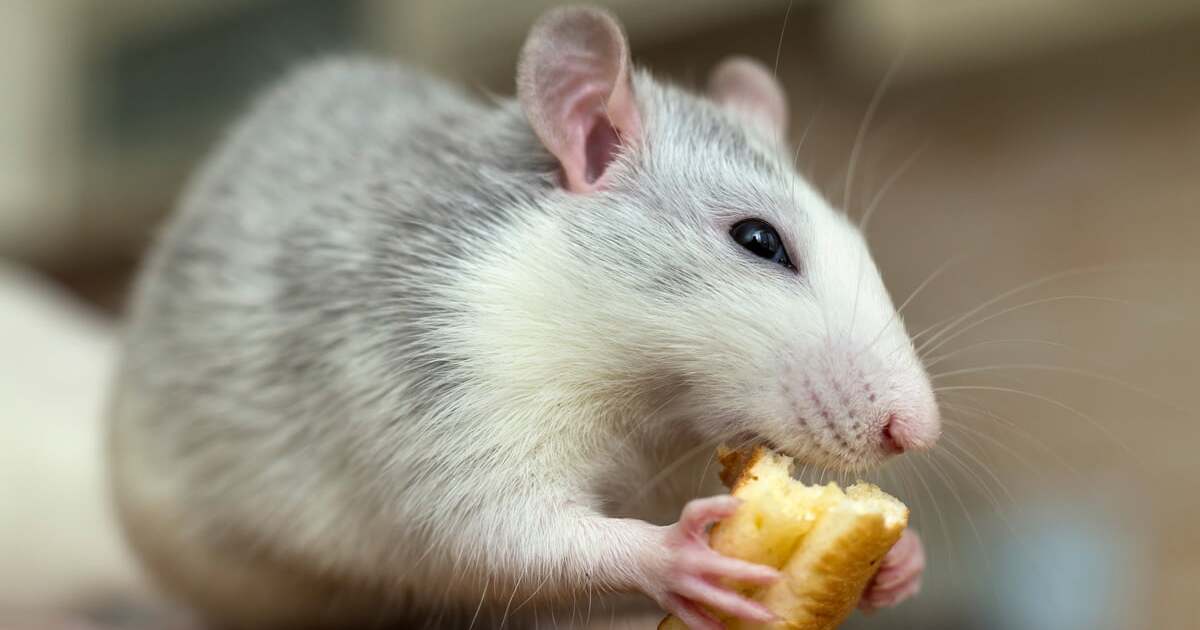 USA detected the first case from hantavirus in their territory when a woman from Michigan showed symptoms of the disease that is transmitted by the feces and fluids of rats and rodents.

The Department of Health and Human Services of Michigan (MDHHS) released the first case from hantavirus in the US and mentioned that it was detected in an adult woman from Washtenaw County, who was hospitalized with a serious lung disease associated with this virus.

They also revealed that the woman may have contracted the disease after cleaning a house infested with rodents.

According to what was mentioned by the Center for Disease Control and Prevention (CDC) of the United States, the hantavirus are a group of viruses found in rodents and can cause a rare but fatal disease called pulmonary syndromeantavirus, better known as SPH.

Some types of rodents and mice can transmit the virus, however not all individuals of these species harbor the hantavirus, so it is recommended to avoid contact with all types of rodent and wild rats.

It should be noted that companion animals such as cats and dogs are not capable of transmitting the hantavirus to the humans.

How to prevent hantavirus?

The CDC recommends avoiding any type of contact with rodents or rats, in addition to cleaning well any surface contaminated with rodent feces or urine to avoid contracting hantavirus; any nests should also be disinfected and disposed of. rodents indoor.

adn40, the most watched news channel in Mexico. Download our app.